I really wanted to see the Boneyard: it is a storage facility in which several thousand ex-military aircraft are all lined up, taking advantage of the dry Arizona climate. They're all obsolete so I'm not sure what the point is. But it was New Year's Day and the bus trip through the Boneyard wasn't being offered. There was only a very limited ability to get shots from the road. 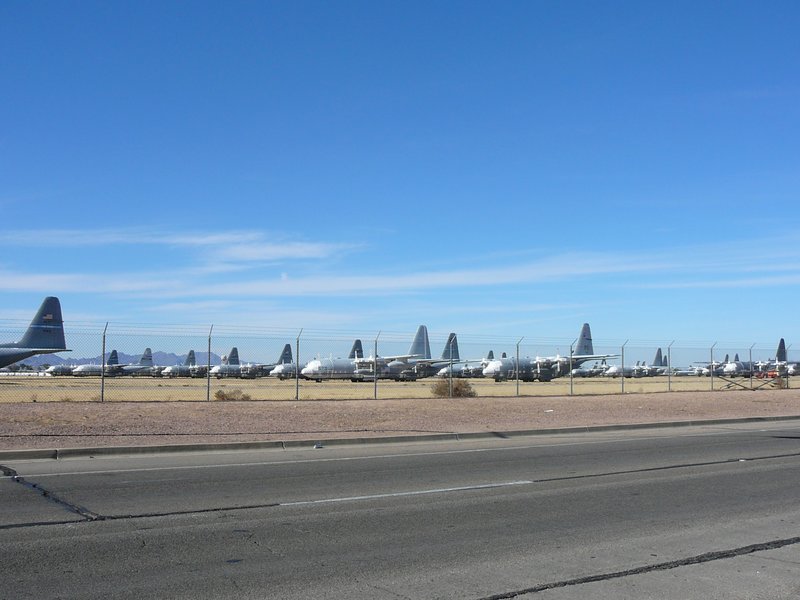 Ah well, at least the Pima Air and Space Museum was open, although most of the aircraft were military. There was a big outdoor section but I didn't find it all that great 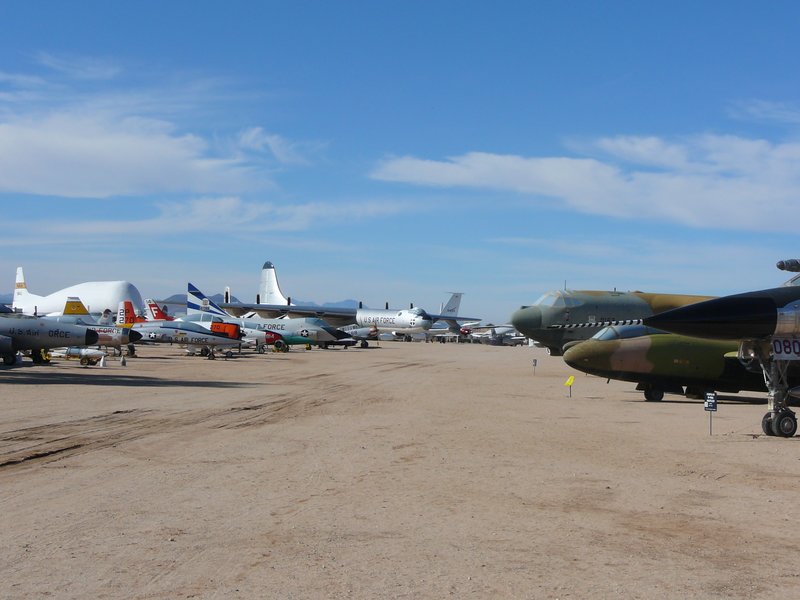 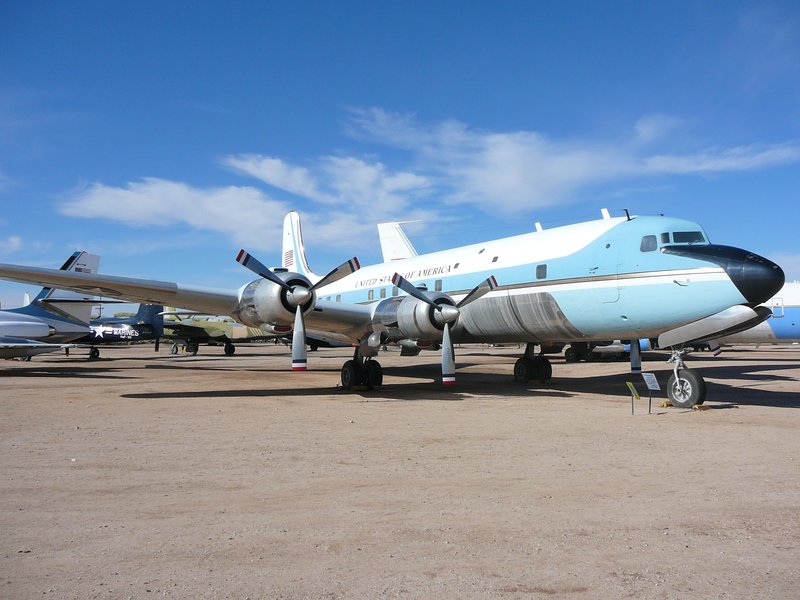 As for the Space part of the collection, their pride and joy was an X-15 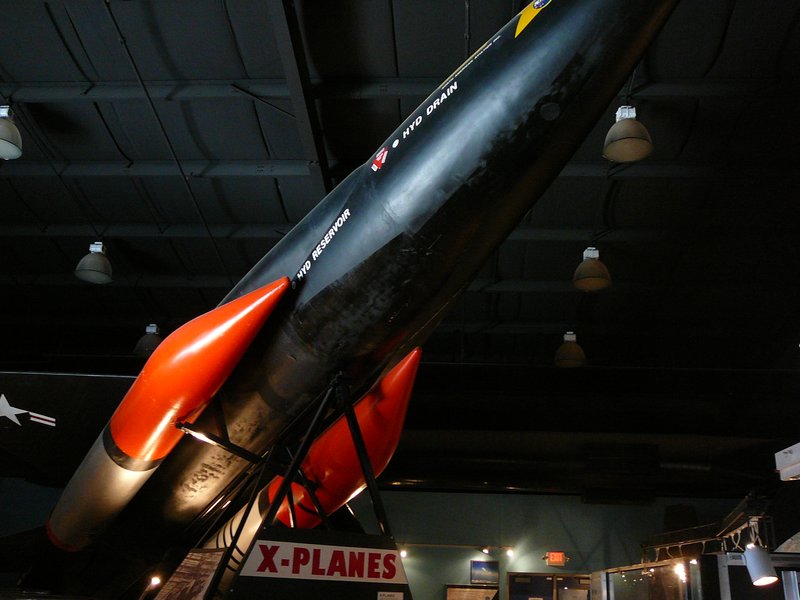 They couldn't carry enough gas to do anything very useful (about two minutes worth in total) so they were taken aloft by B-52 bombers, like this one 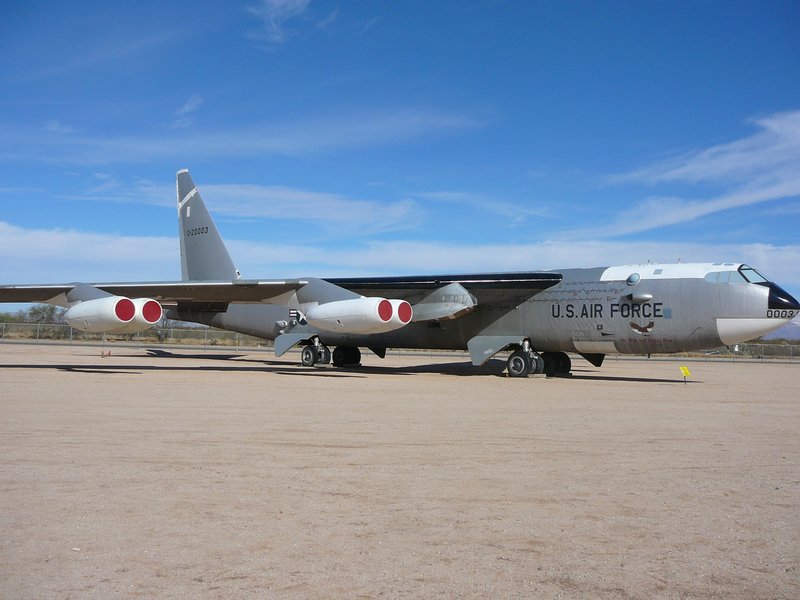 and from that vantage point, could use their fuel to move further upwards, then glide to the earth.

There were also quite a few interesting planes, such as this wee Starr Bumblebee, built solely to take the record for the smallest aircraft (he kept the record for seven months) 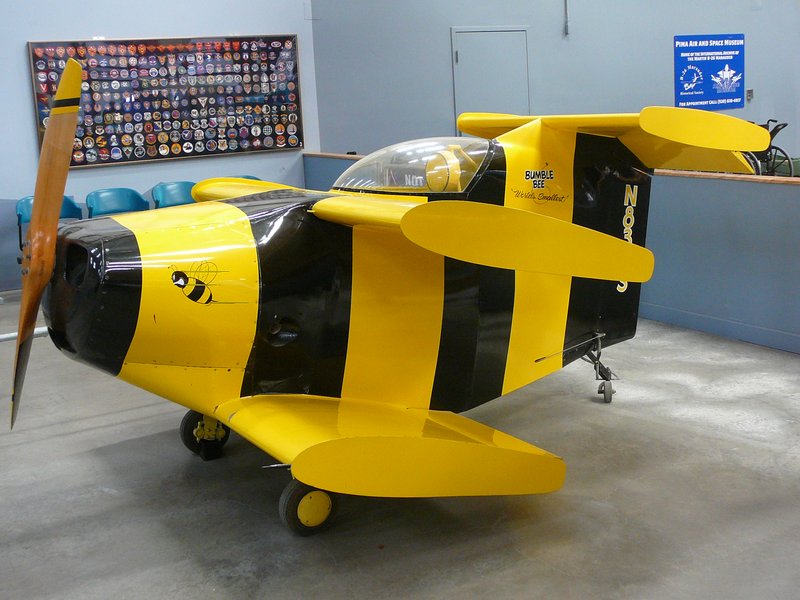 The Bede BD-5 was a kitset aeroplane which apparently was a challenge to build and to fly! Then they made a jet powered version (it is the world's smallest jet aircraft) 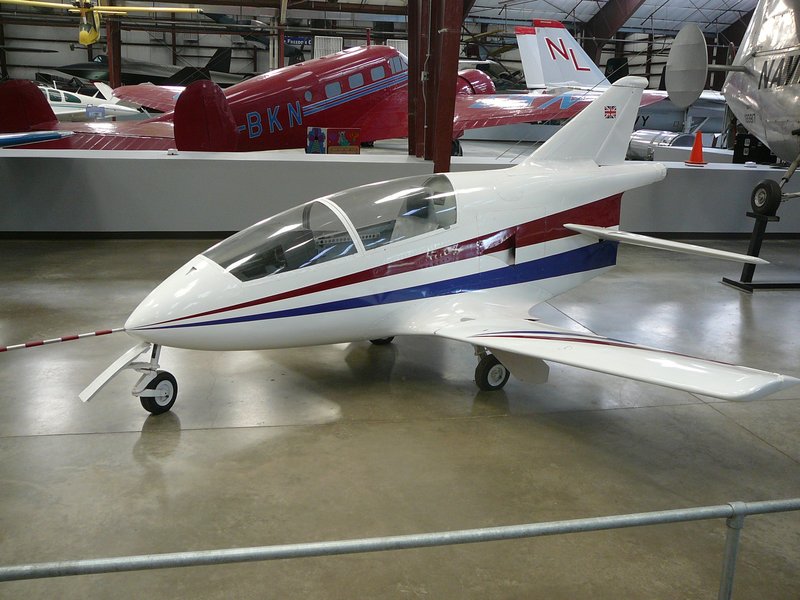 Going even smaller, we have the Hoppicopter: again, there is a very dry comment to the effect that the major downside of these machines was their reliance on the pilot's legs as landing gear, as if they stumbled, the blades would get them: it was not an idea that lasted long. 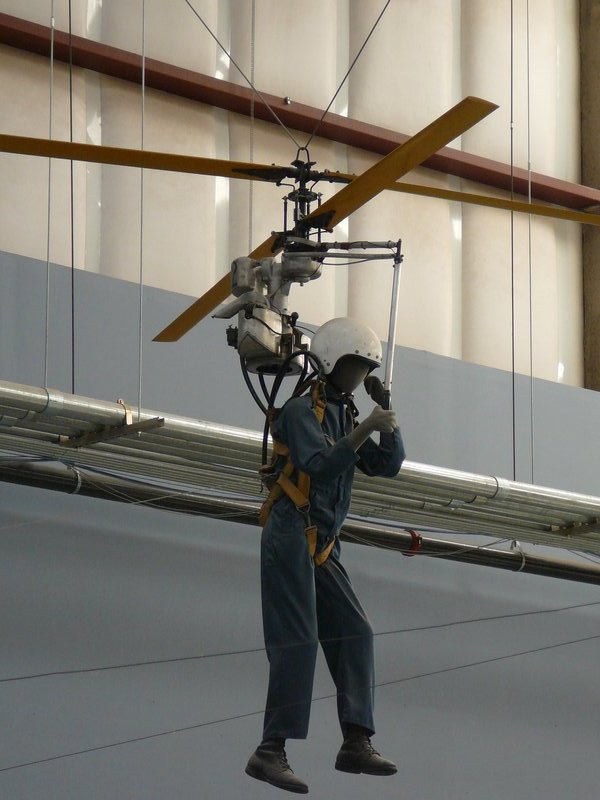 Moving up to bigger planes, there was a F4 Phantom II 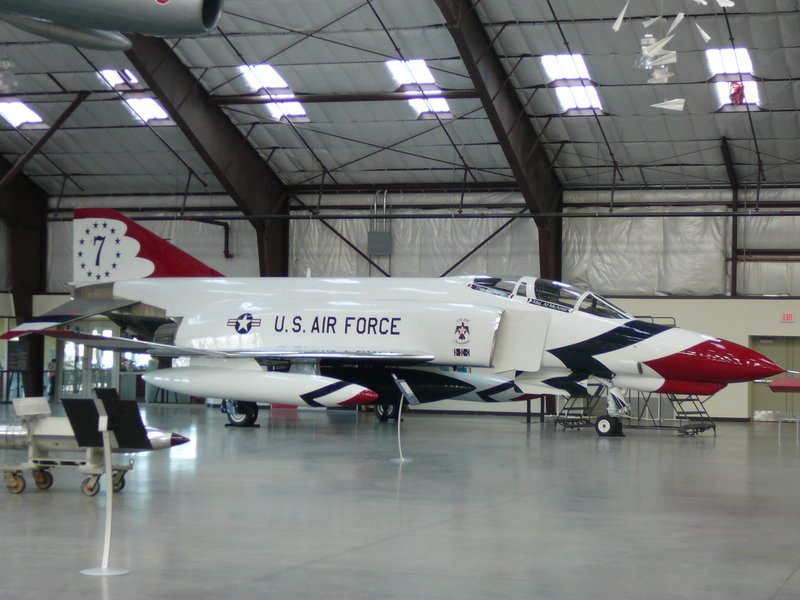 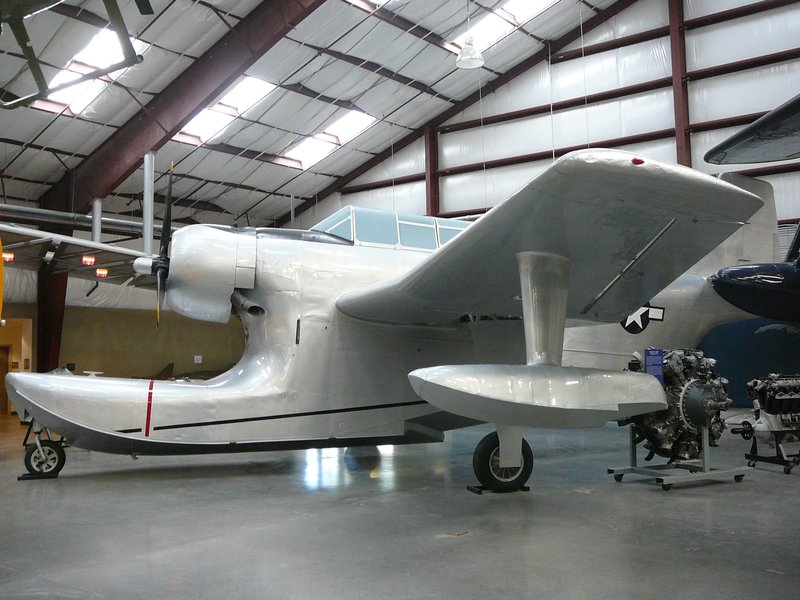 and the two planes I found quite oppressive in their size: the Martin Mariner and the Lockheed Blackbird (which is an enormous plane given that it carries just one person) 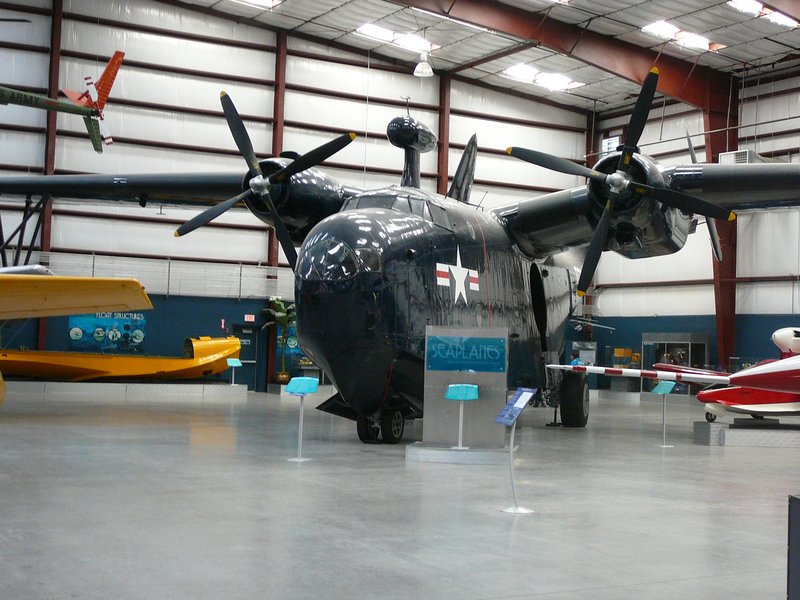 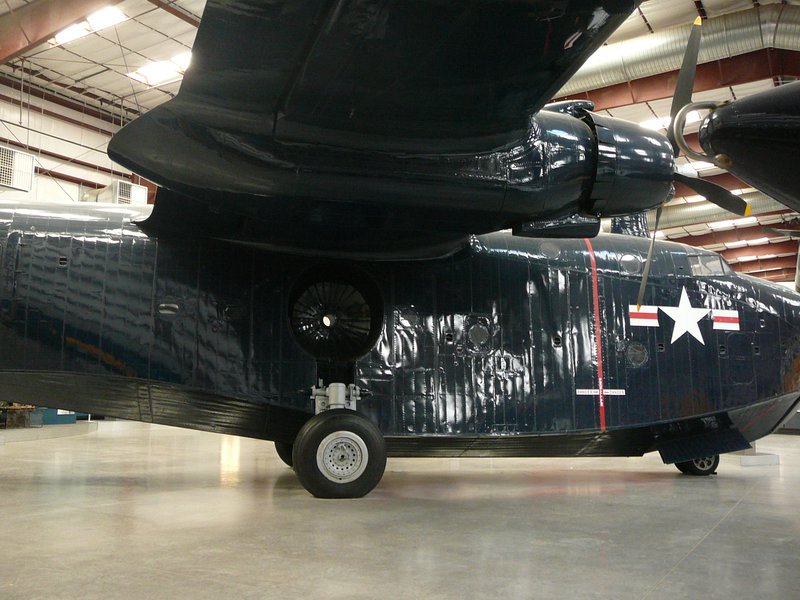 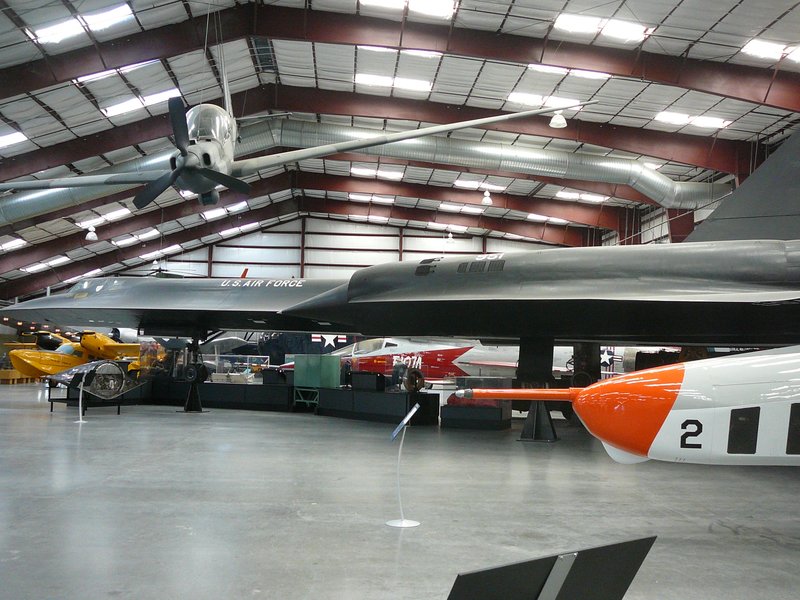 It is south of Tucson that being on US 80 really pays off, as it takes you straight through Tombstone. I doubt that this place would be very important today, or even exist, if it wasn't for the showdown between the lawmen and the outlaws which took place near the OK Corral (actually a feedlot in the middle of town) on 26 October 1881. There is a long account of the background events and the actual shootout on Wikipedia. Now Tombstone bills itself as the town that refuses to die: while many of the buildings are original, they have been re-purposed to cash in on the tourists who flock here. 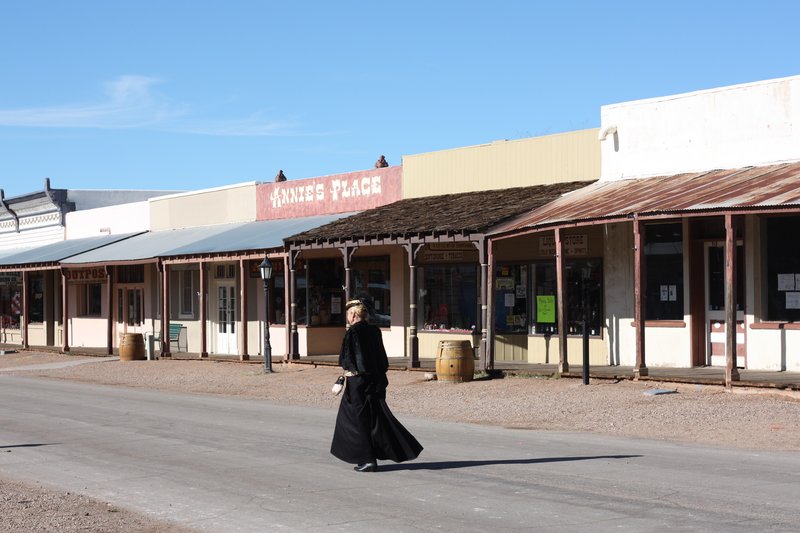 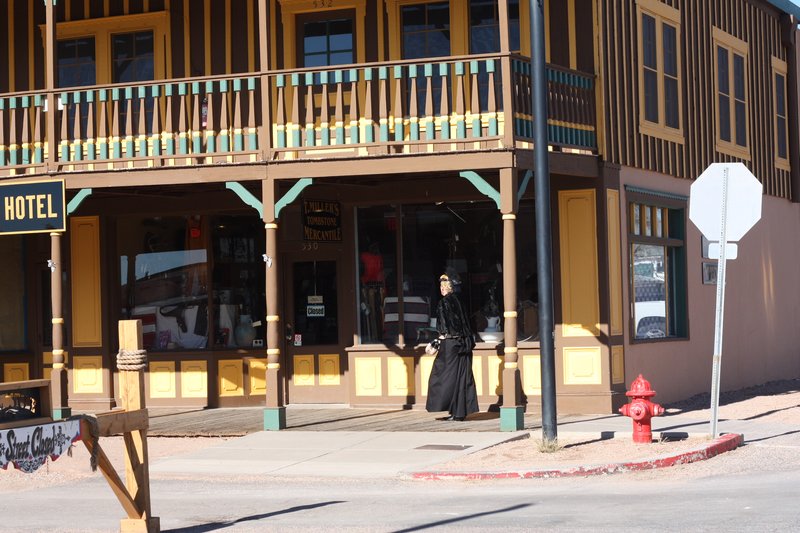 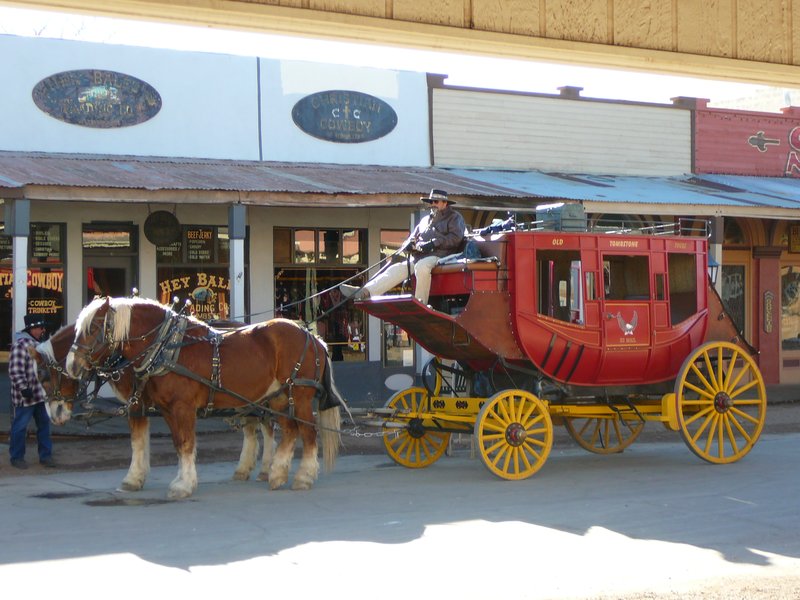 I did find three buildings more interesting than others: the Courthouse, which has been given over to use as a museum, not just about the gunfight, but about the broader Tombstone community 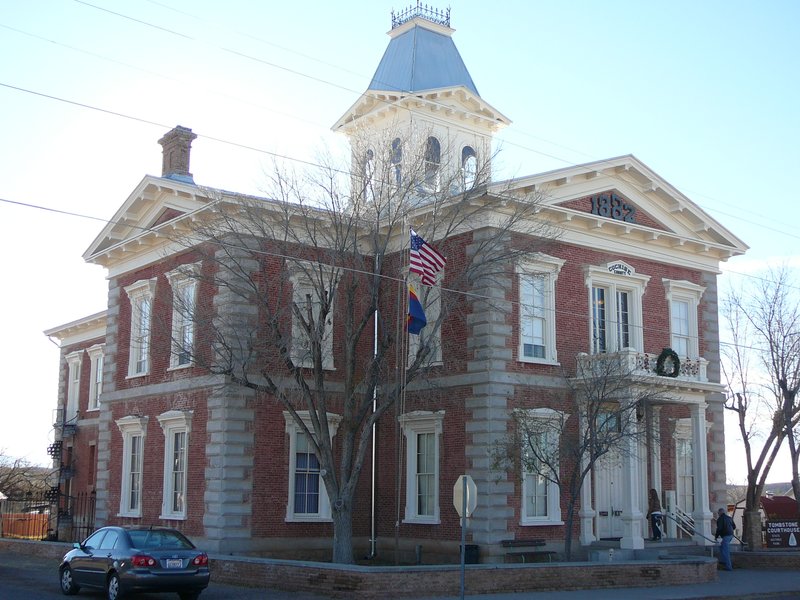 Another was the office of the Epitaph, a newspaper which favoured the lawmen's side. Inside, they had set up plenty of artifacts from the old days of printing, such as boxes of type and then pages set up ready to print. 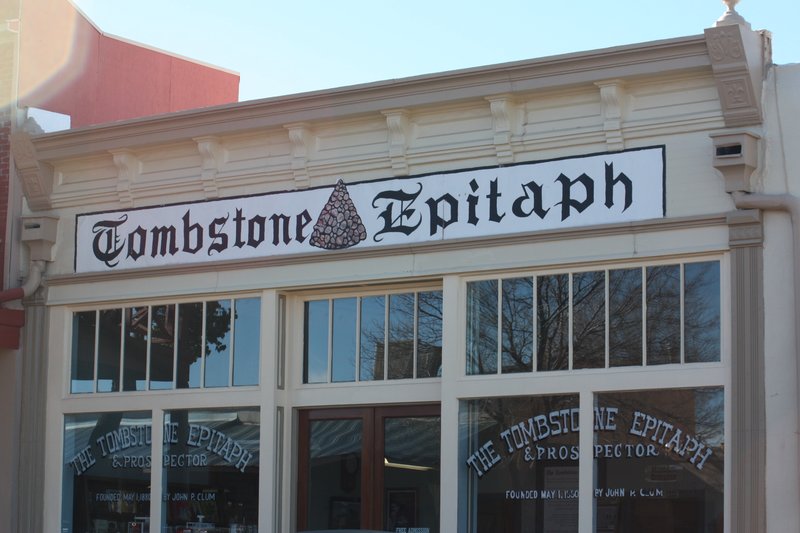 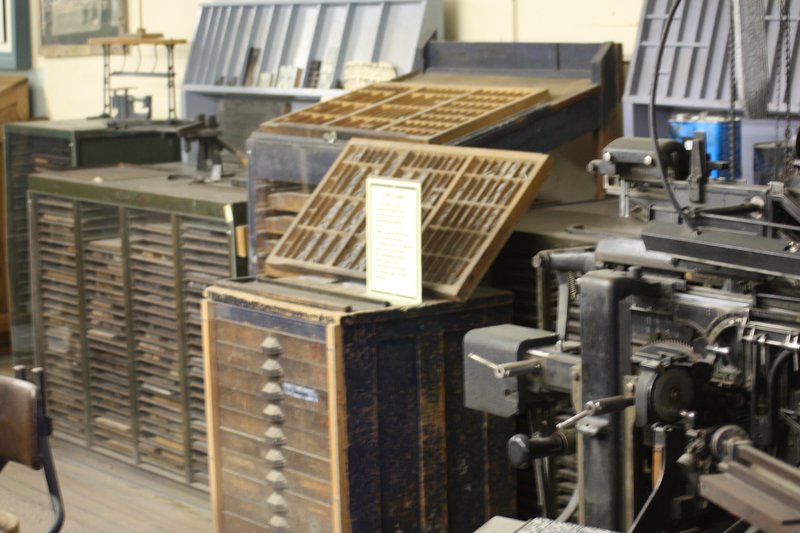 The third was the old Birdcage theatre 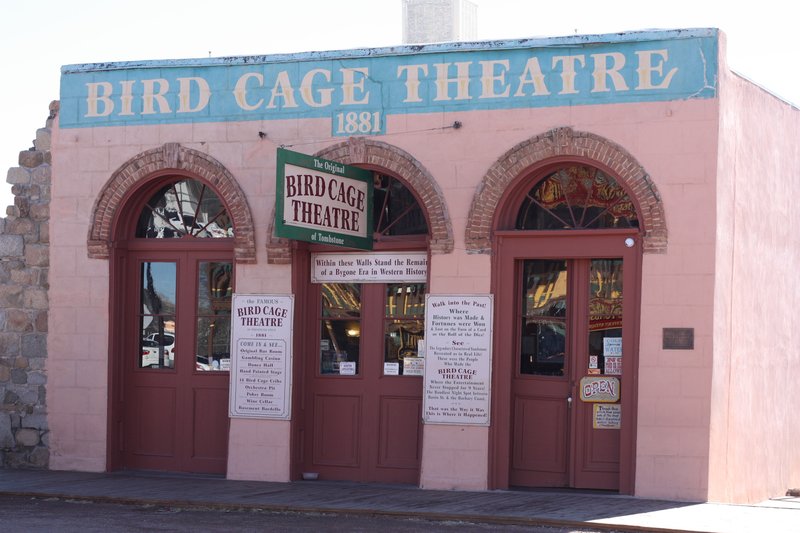 It is a pretty disorganised sort of place, with the main area filled up with random old stuff, but it was interesting to be in such a historic place and to see where Doc Holliday and co had set up their poker game. Like most theatres, this one had private boxes 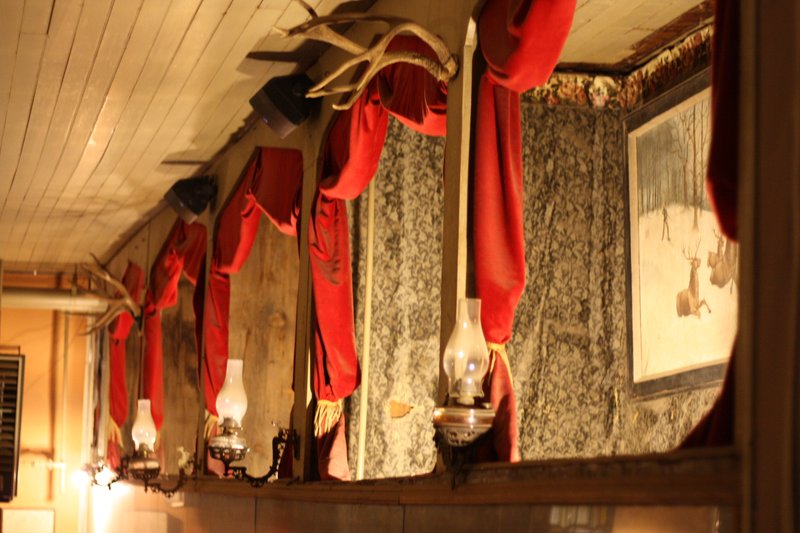 but in this particular theatre, this is where the "ladies" would sit in the hope that a "gentleman" would want entertaining, in which case they would retire discreetly behind the curtain. There were also a couple of bedrooms down in the basement for more private activities.

Of course, there were gunfights to be seen. I probably should have gone to the one in the actual OK Corral, but I got caught up in another one: they had various gunfighters patrolling the street, offering a spectacular bank robbery and gunfight. It, unfortunately, was a bit shit: they played the whole thing for jokes, hassling the audience, hassling each other and not actually getting into the business until about 5 minutes before the end. I would have left, but they had kind of locked us in.

Posted by NZBarry 09:54 Archived in USA