As I stood by the river after leaving the Warorot Market, I noticed some people on the other side of the river sitting at what seemed to be tables. I had to investigate, and found a wonderful part of Chiang Mai - just a couple of blocks worth, but it had a lot to see and, above all, was relatively peaceful. It seems that areas are named after the local Wat, making this Wat Ket. The tables I'd spotted happened to belong to an odd sort of place - cafe, guesthouse, cat refuge and (dare I say it) junk shop - called Old No 89. 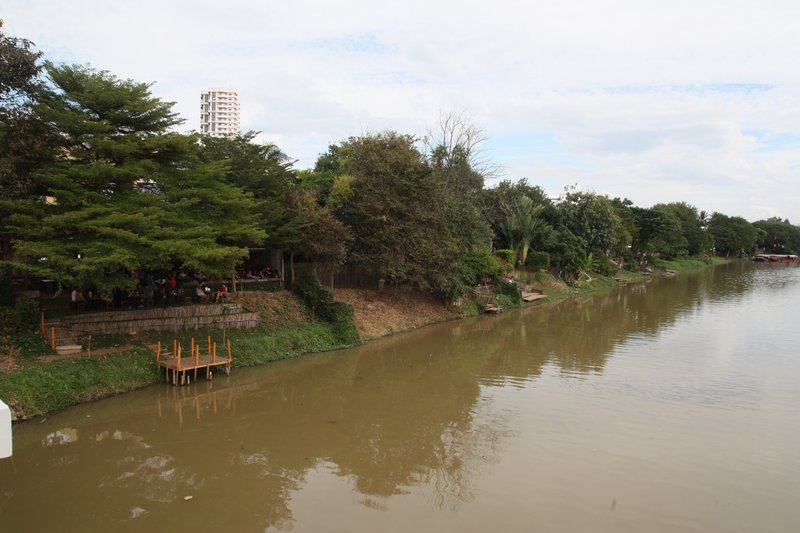 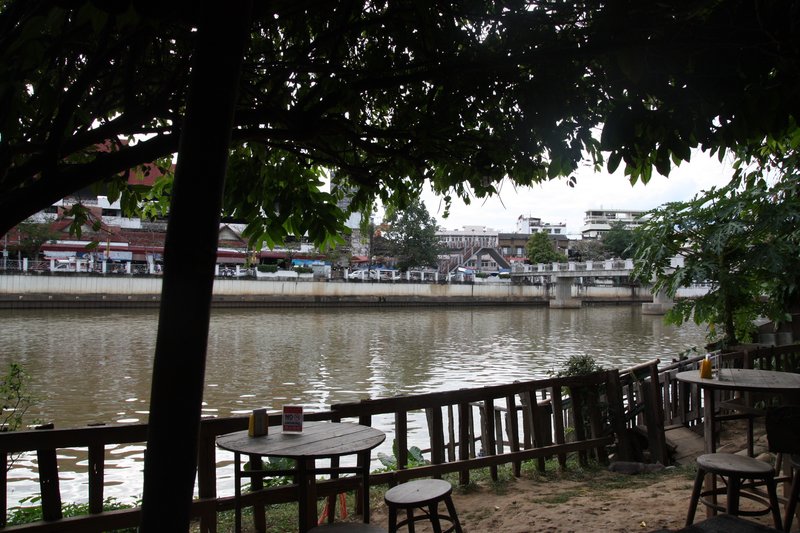 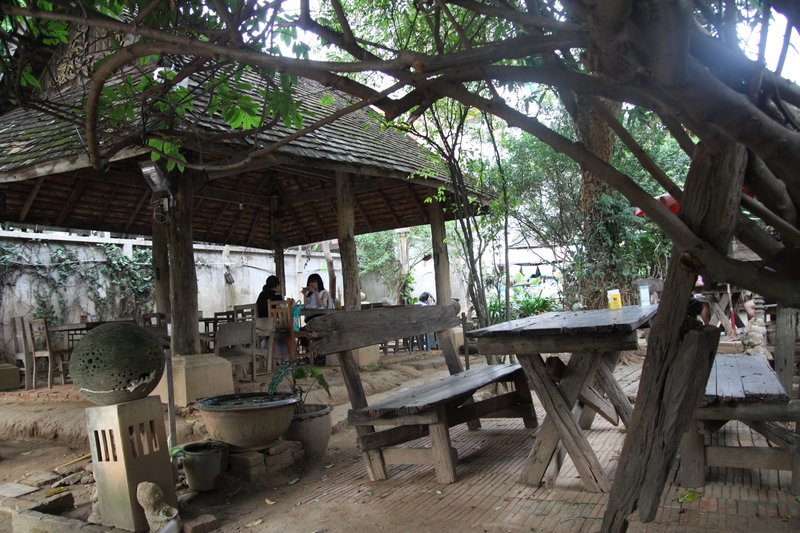 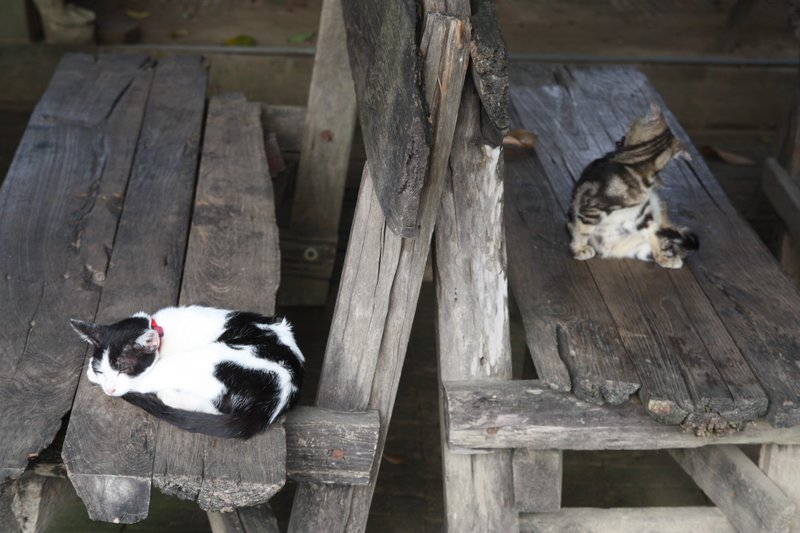 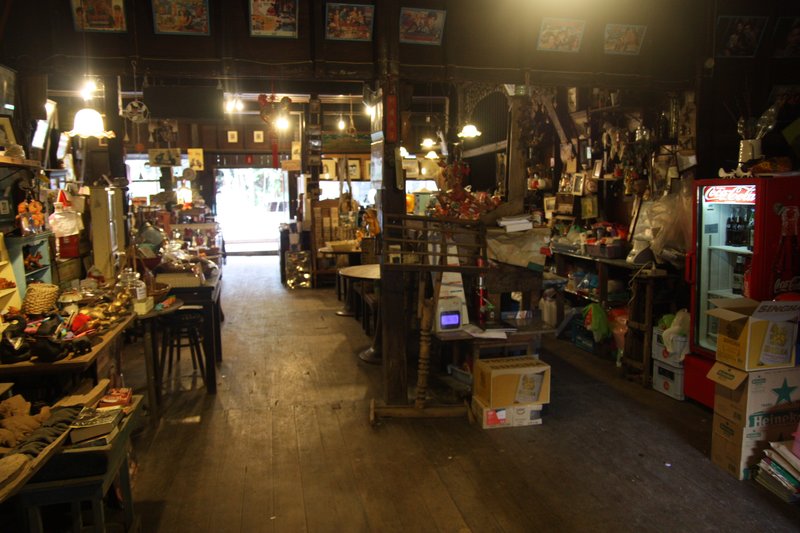 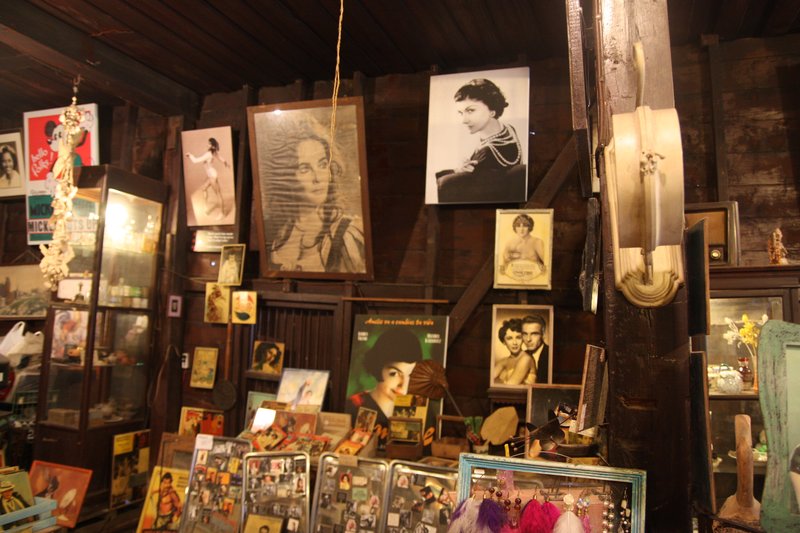 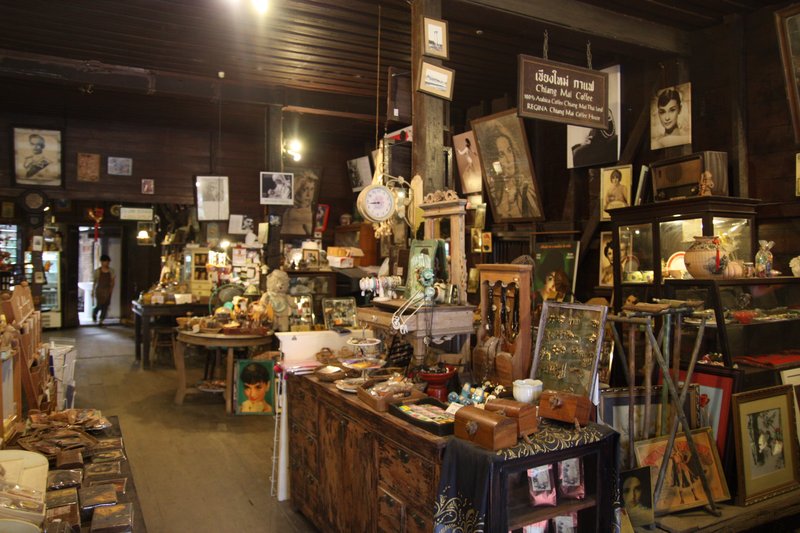 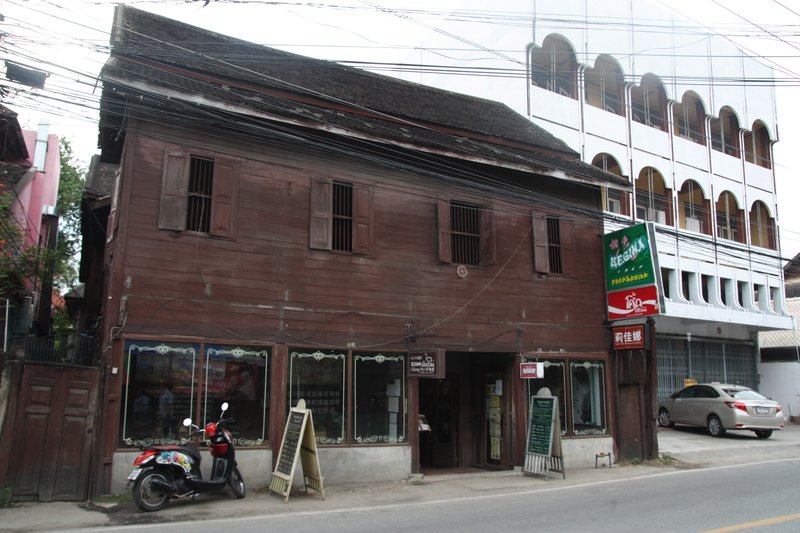 I couldn't quite work out the theme of what was being sold in this place - some memerobilia, but a lot of other stuff. No matter, it was a nice place to sit by the river, eat lunch and have a beer. Across the road there's a much posher place - an air-conditioned cafe/restaurant with a shop selling posh gifts and the like. I didn't see anything there to take my fancy. There's also a flash spa and hotel, and a couple of bars right on the river. The place that caught my eye, however, was the Veng Joom On Teahouse - which also had tables on the river front and a proper tea shop. 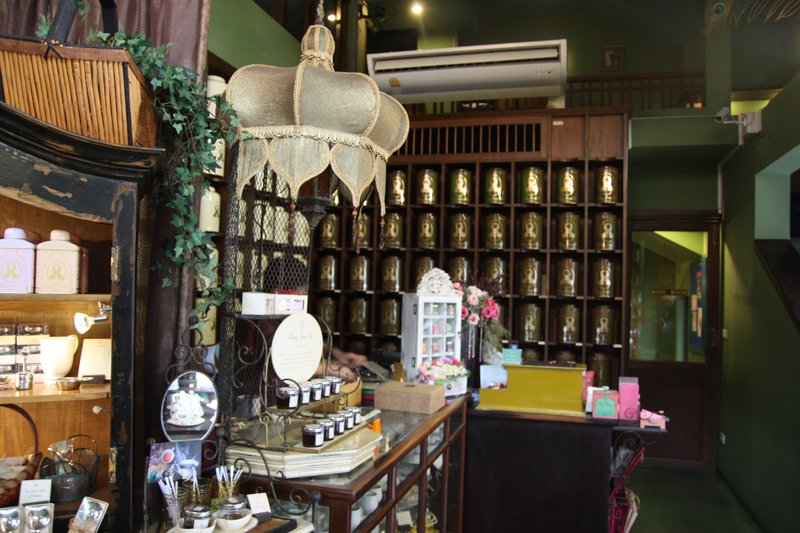 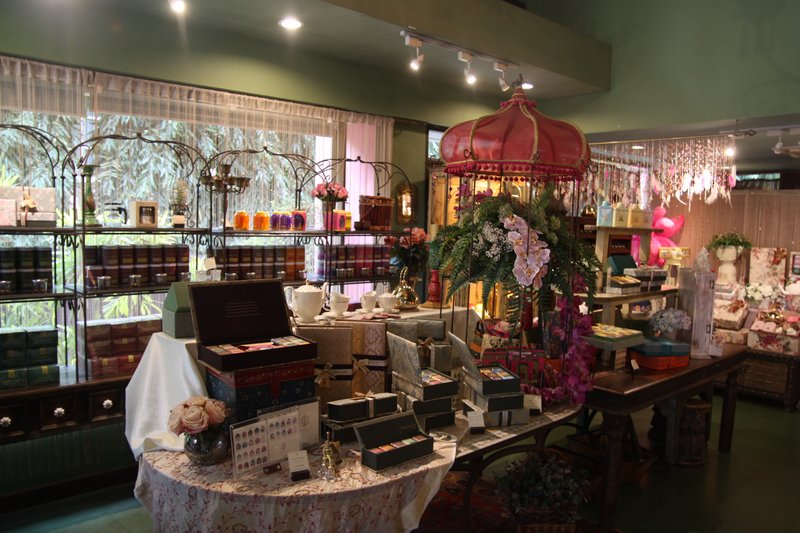 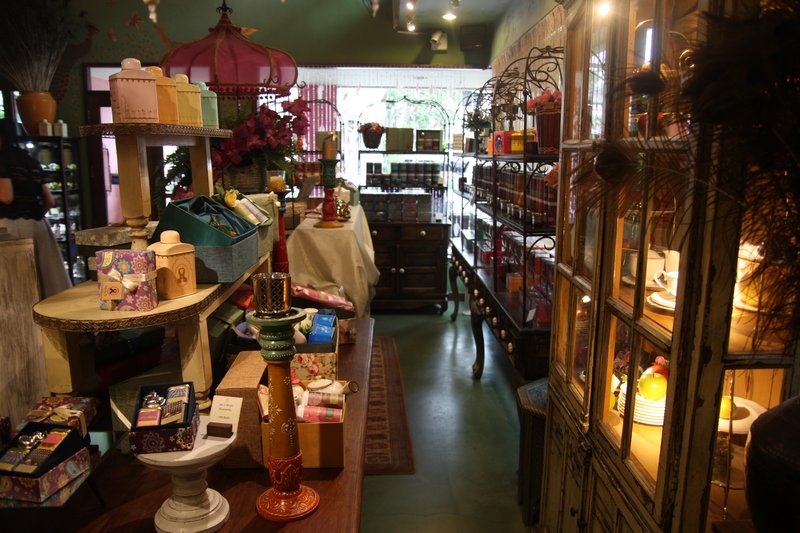 Of course, there's the Wat itself, as well as some traditional looking buildings, a small tour boat operator and people fishing the river. 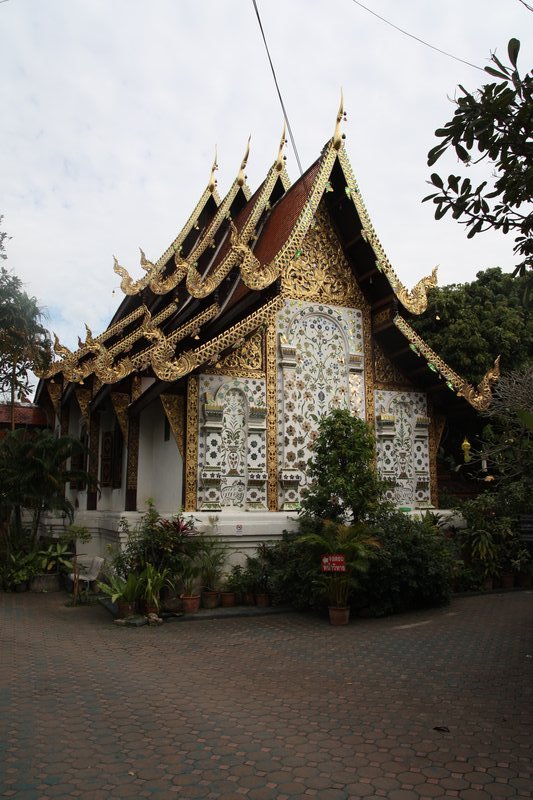 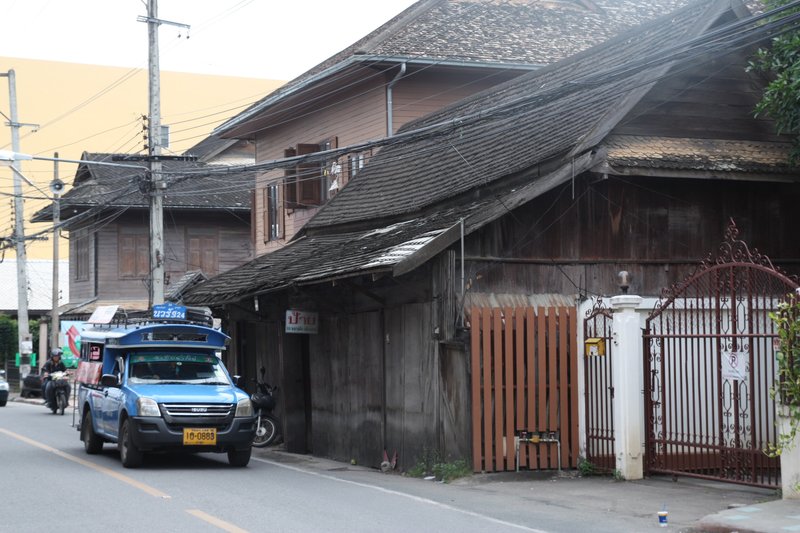 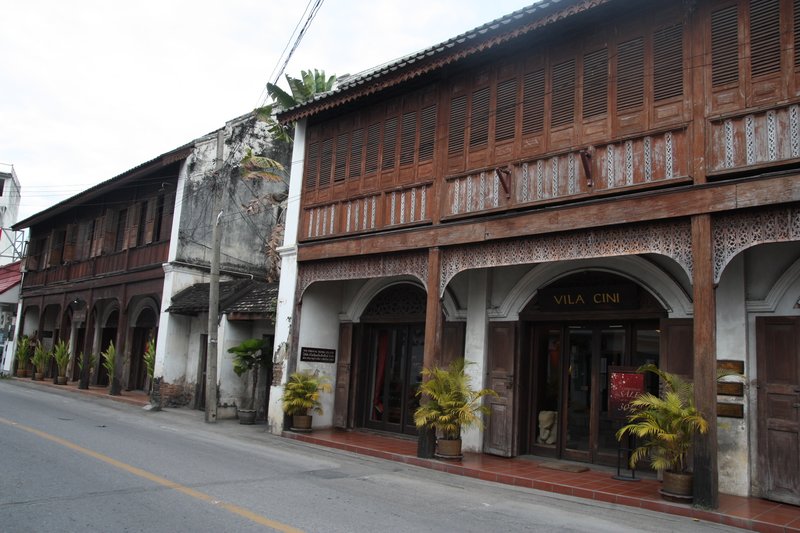 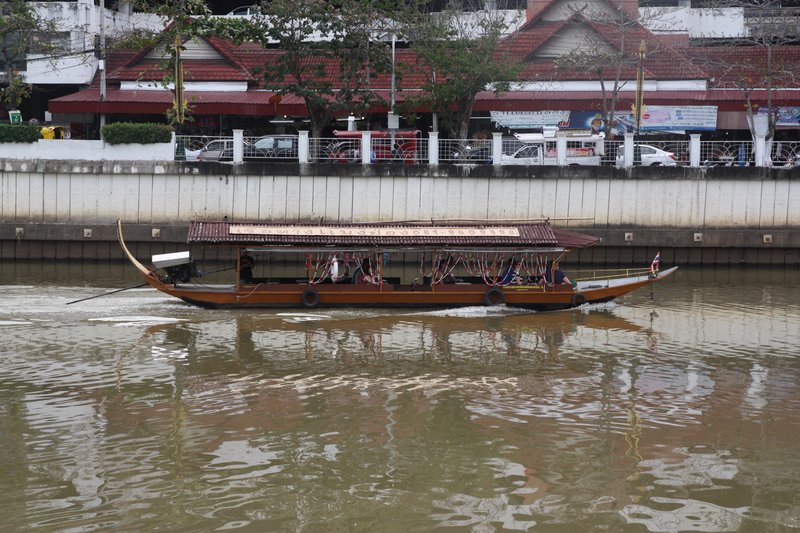 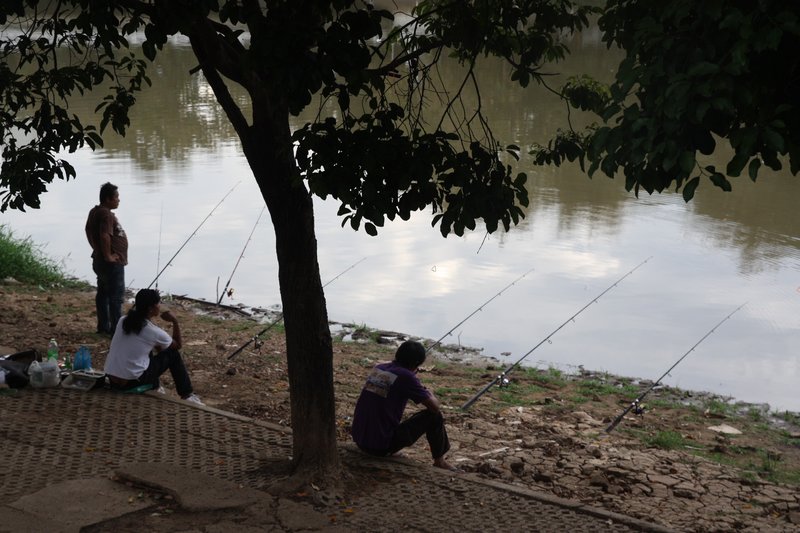 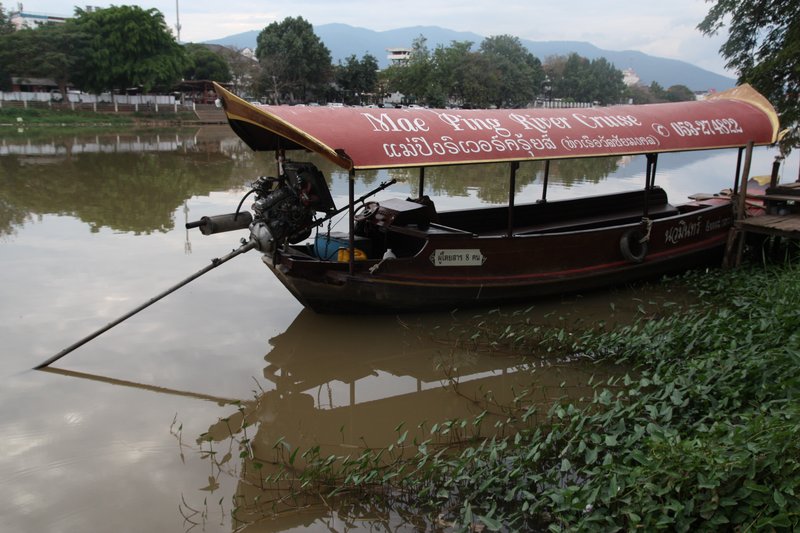 I have saved the best for last. Way back when I was staying by the University, I went in search of a craft beer bar I had heard about, but never found it. Its not the same one, but I was very happy to find the Craft Beer Factory here. No, they don't actually make any beer, but they have 12 craft beers available, including Tuatara from New Zealand, a big outdoor area, and a variety of spaces indoors. My only problem was that I had to wait for an hour or so for them to open - being awash with coffee and tea meant I didn't really want to go to a cafe to wait, so I just watched the fishermen and the man on his boat until it was time. 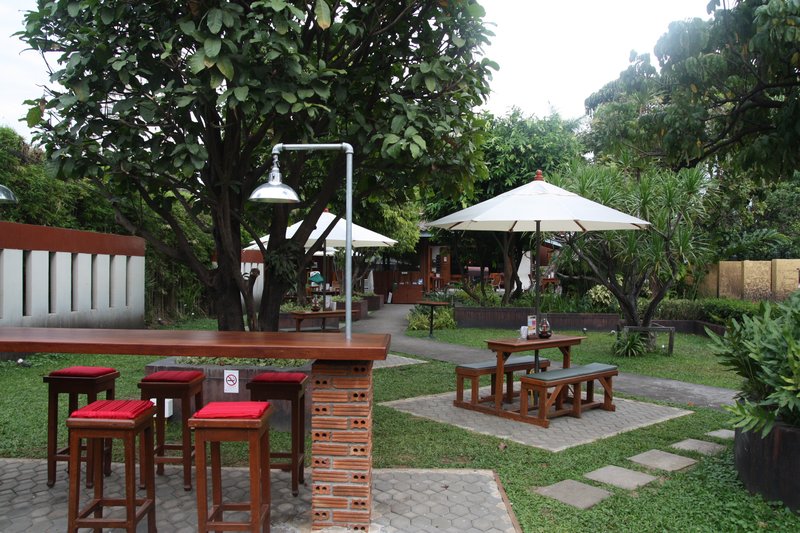 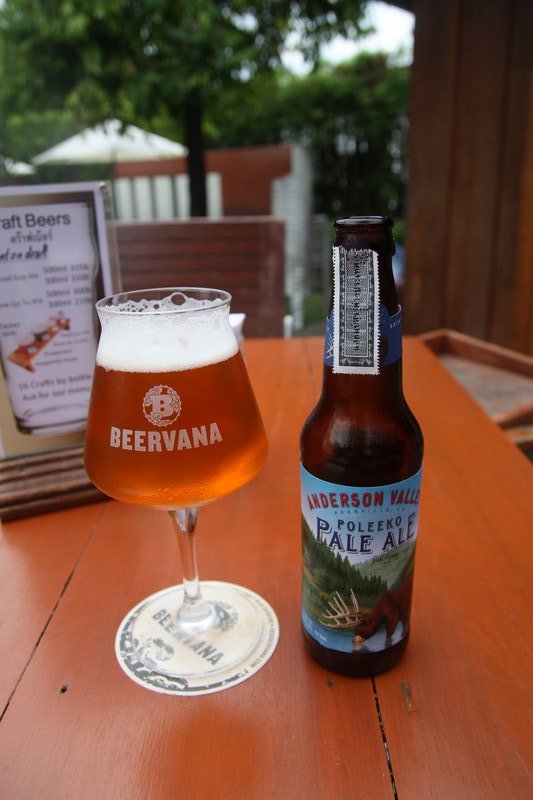 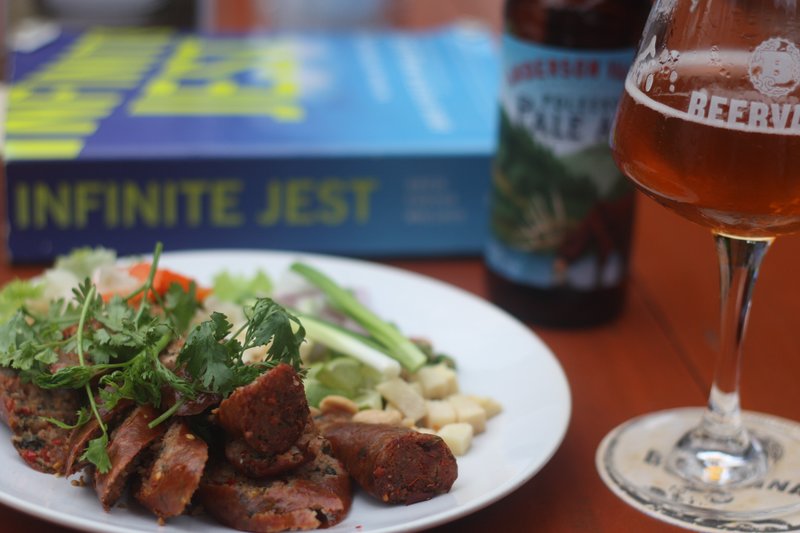 The sausage is a local version, and contains lemongrass, galangal and some red curry paste - so it has a bit of a kick.

I had an early afternoon flight back to KL and, although I'd worked out how the airport bus operated, I waited for a long time at the bus stop with none in sight. Eventually I gave up and caught a songthaew - my first time in one. It is quite exhilarating, sitting on a bench seat, no seat belt, travelling at speed whenever possible. Of course, the airport bus materialised and actually drove into the airport just in front of us.

Bye Thailand - I'll be back.