Time to get back on the train, and head back towards Tokyo, but not back the way I came 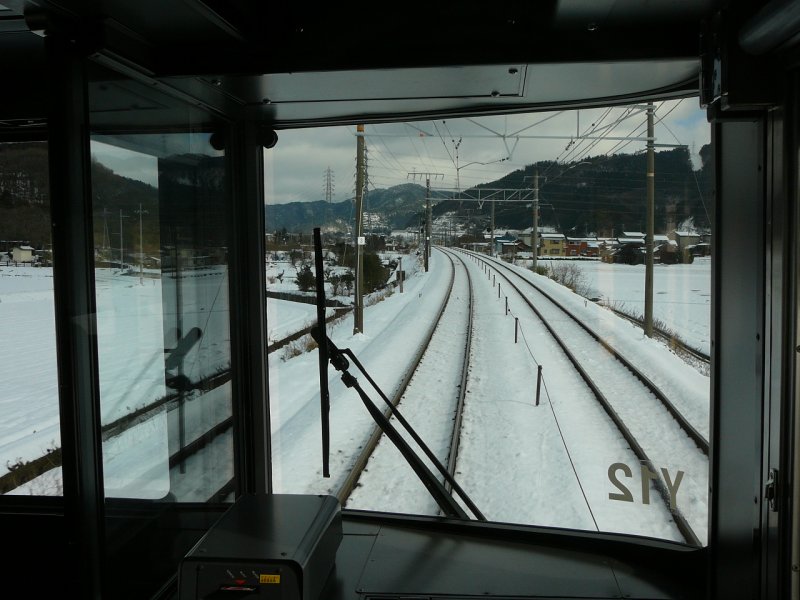 Finally I get to see some actual countryside 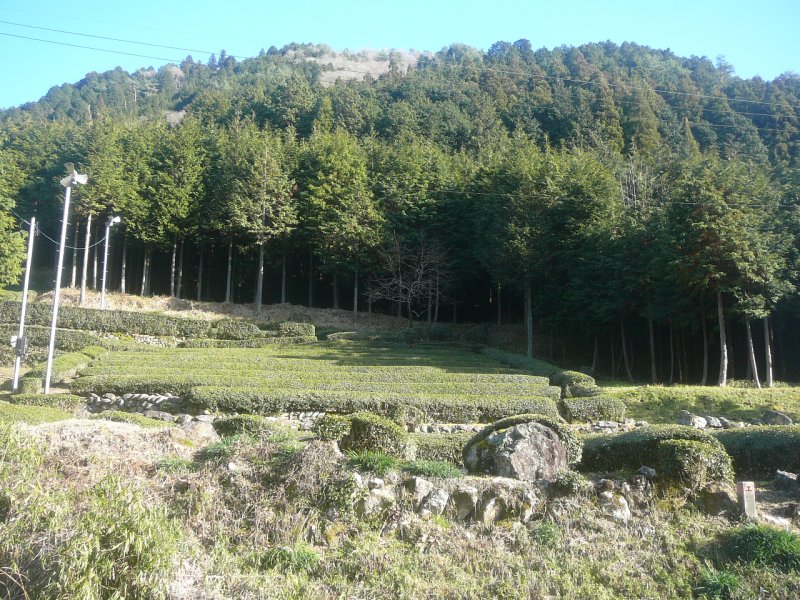 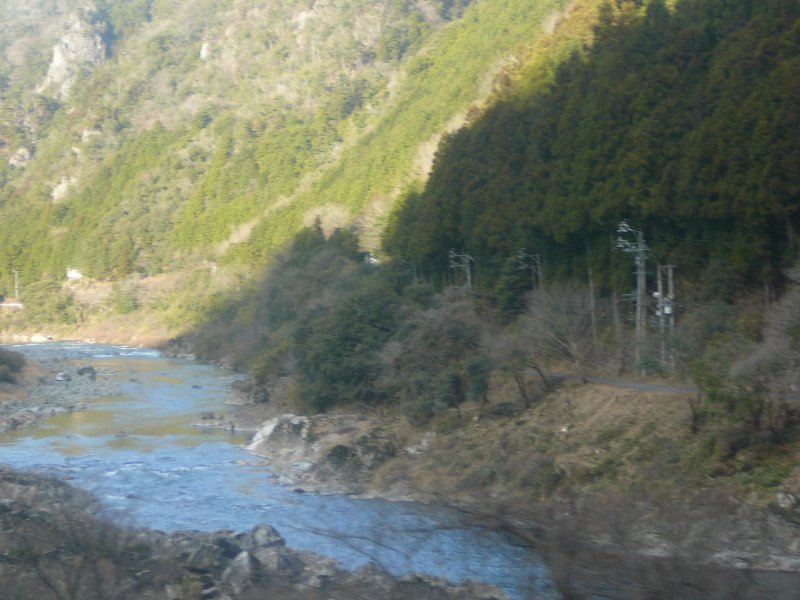 All of my stops so far have been large cities with very modern buildings - I wanted something a bit smaller, a bit more traditional and with some snow - it is the middle of winter after all. Takayama proved to be the perfect spot - it is up in the mountains (Japanese Alps), has fewer than 100,000 residents and is roughly half way back to Tokyo from Osaka - with the short days, it basically soaked up an entire day getting there. I would have thought it was a bit of a ski resort but there were very few people to be seen, even with all the snow: 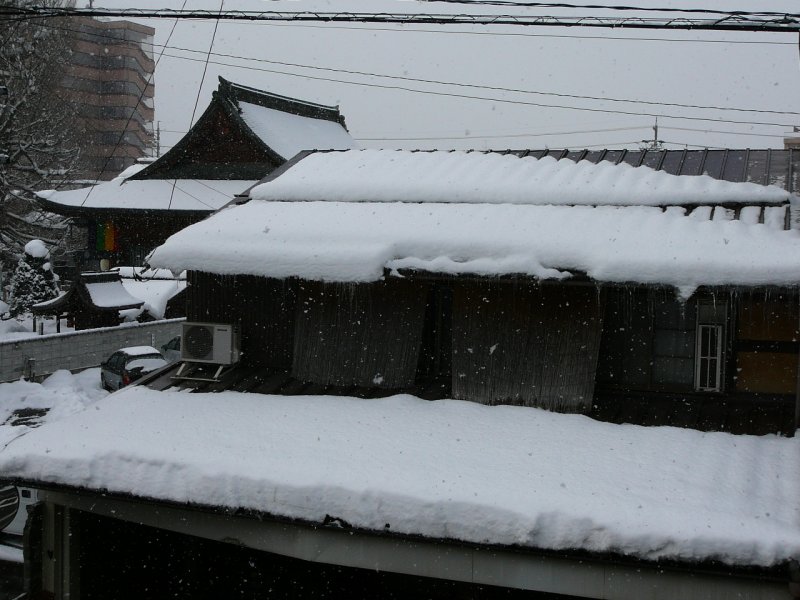 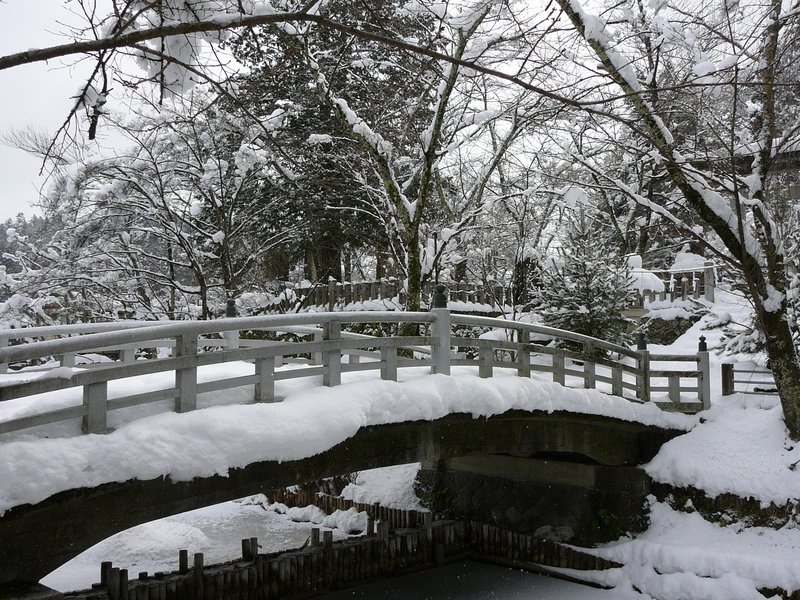 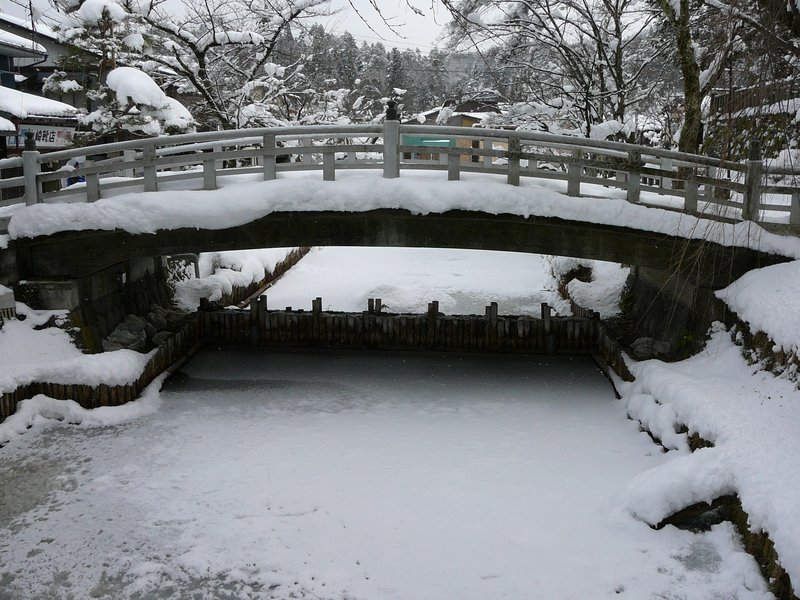 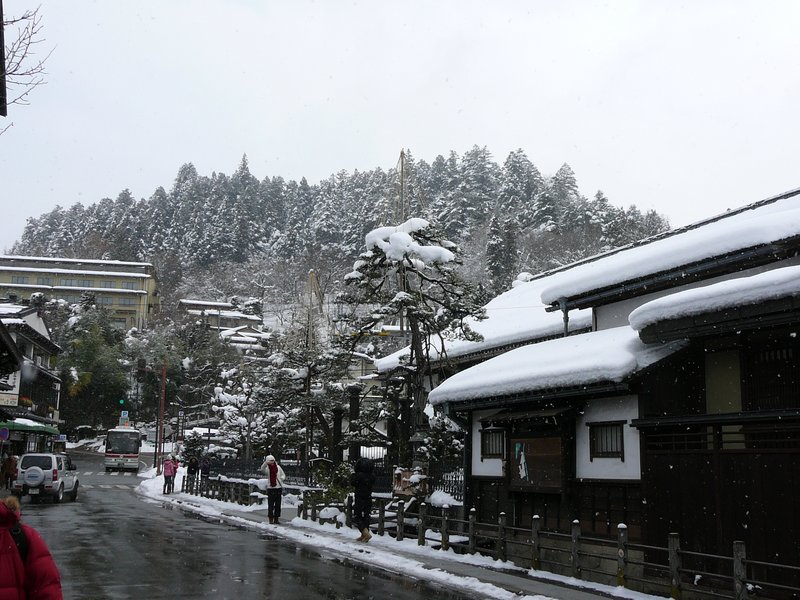 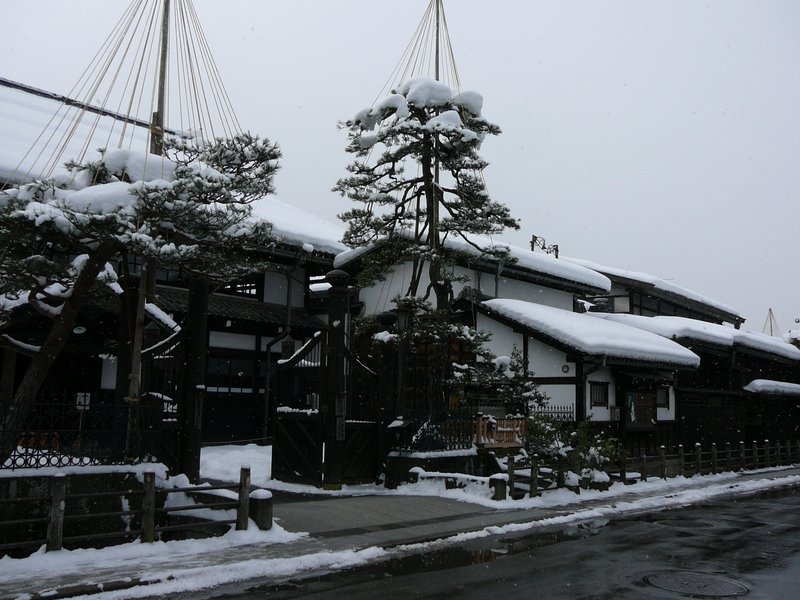 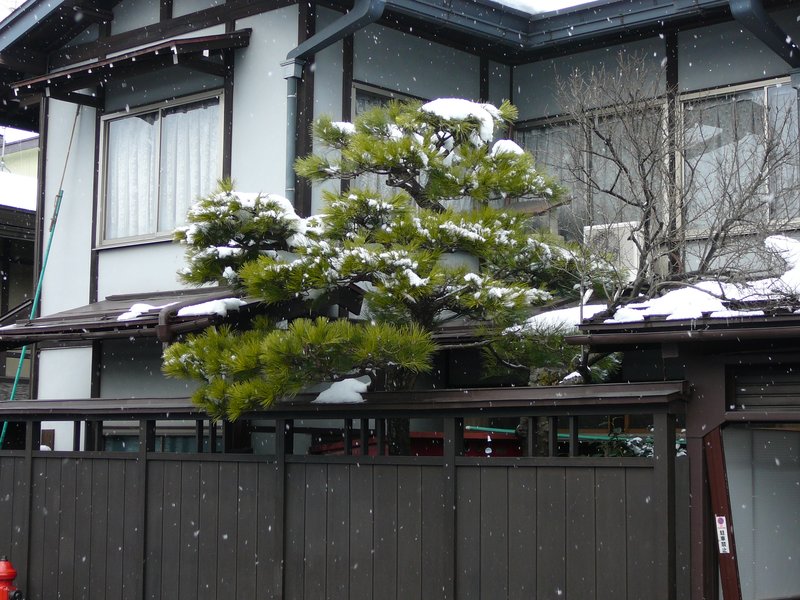 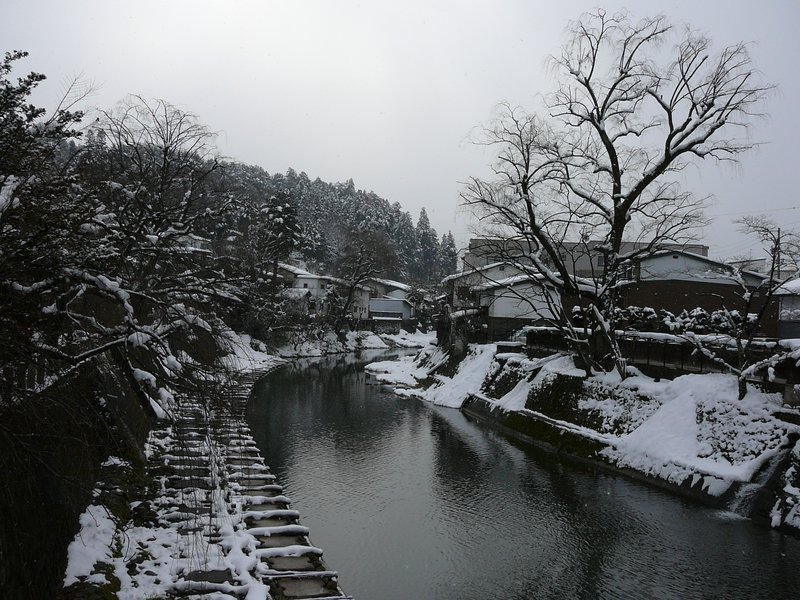 I had decided it was time to try another variety of traditional Japanese accommodation. It would have been nice to be in a Ryokan, but they're kind of pricey. I did the next best thing and found a minshuku, which is the budget version - futons on the floor, tatami mats, a small onsen in the basement, flash TV with just Japanese programmes, a very quiet place to stay. I don't think the people who run it spoke a single word of English between them. Its a little unbecoming to mention it, but the toilets here were outstanding - heated, variable water pressure, choice of music.

My first evening, my only goal was to find something to eat. I was quite surprised at the two streets I ventured down, they looked old-fashioned in a very western way, drooping verandahs, timber framed buildings (although a lot still sold stuff I can't identify). The coffee shop I went into for cake could have been in any Eastern European city. Dinner turned out to be Hide beef (like Kobe beef but from the area around Takayama), charcoal grilled in small strips - delicious. As I was eating, the chef came out to talk to me (I was the only customer, so he wasn't rushed off his feet) - he seemed genuinely excited to find that I was from New Zealand, as he spent a couple of years cooking in a restaurant in Auckland. 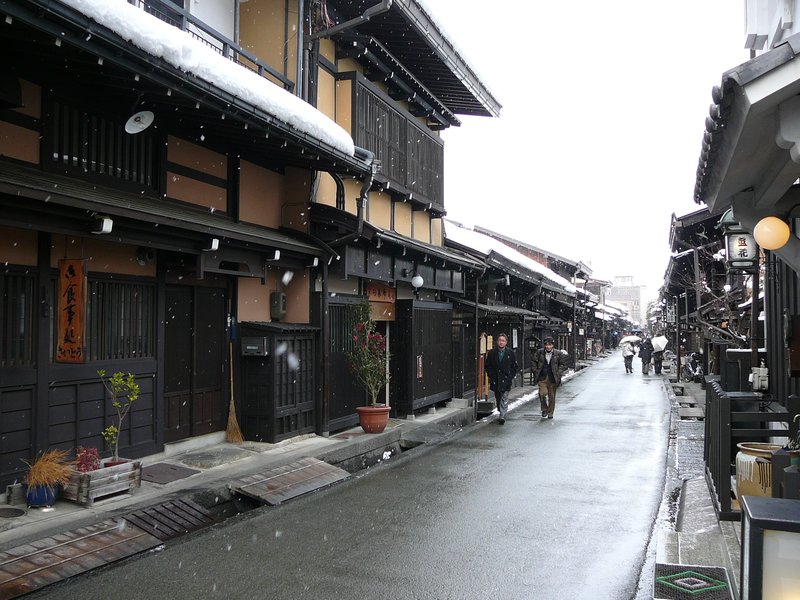 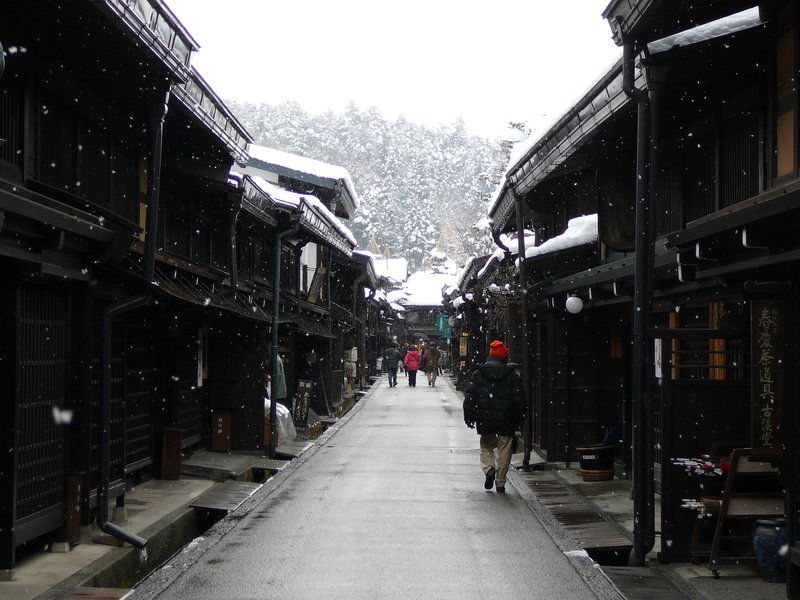 It has lots of sake stores, where they actually make the stuff 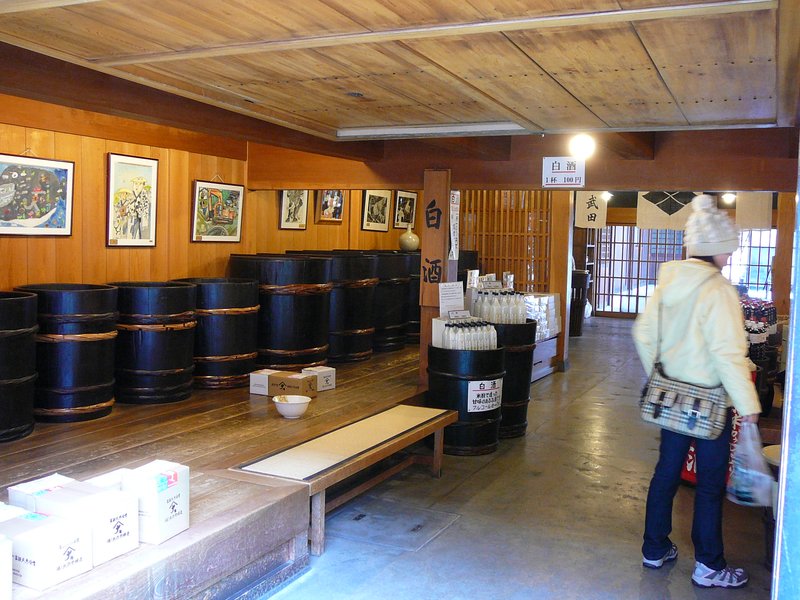 I went into several shops selling ceramics, wooden bowls, chopsticks and the like but was dissuaded by the thought of carrying stuff from actually buying anything 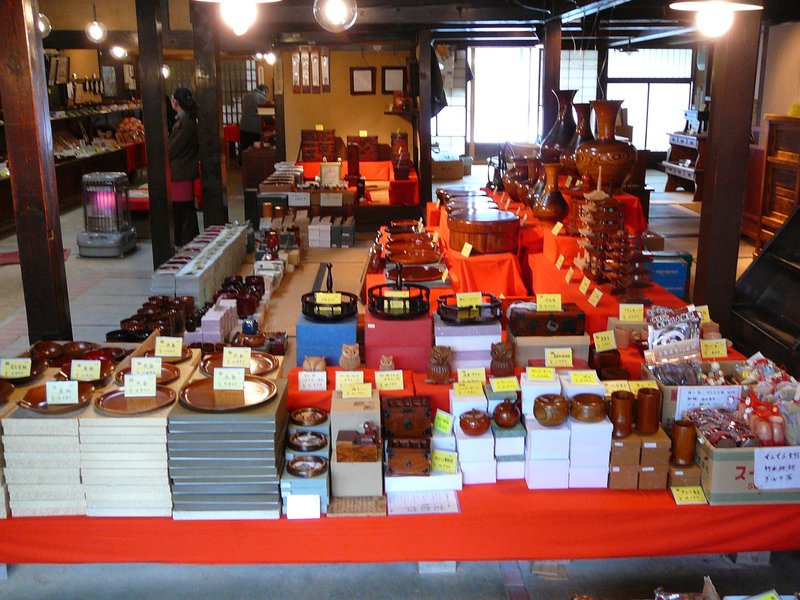 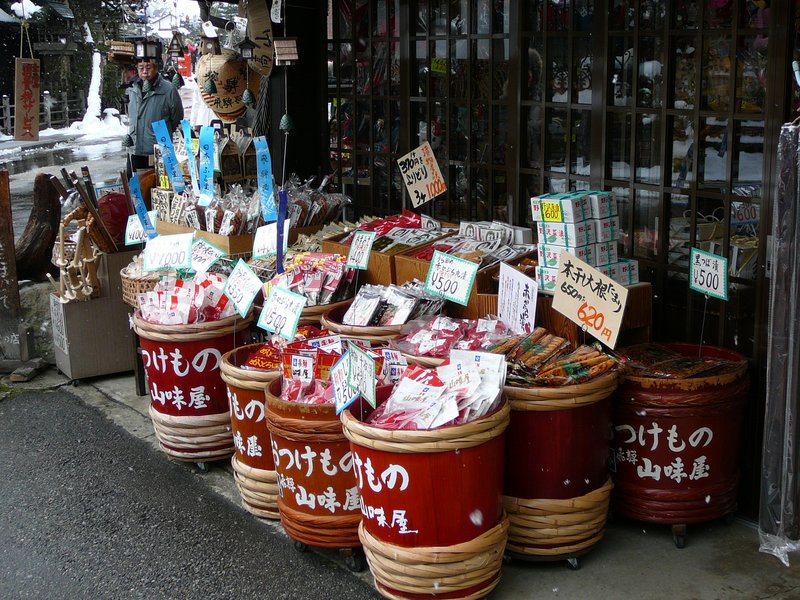 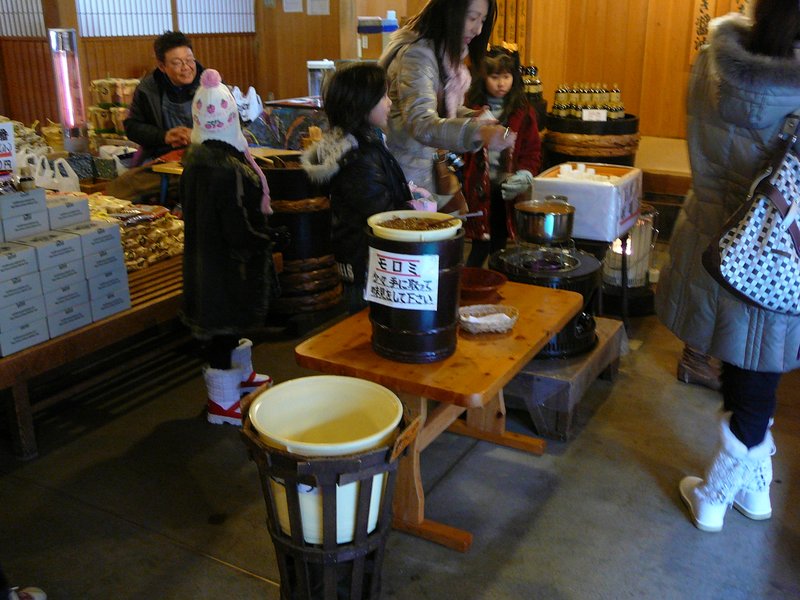 I am not sure what the inspiration was for these 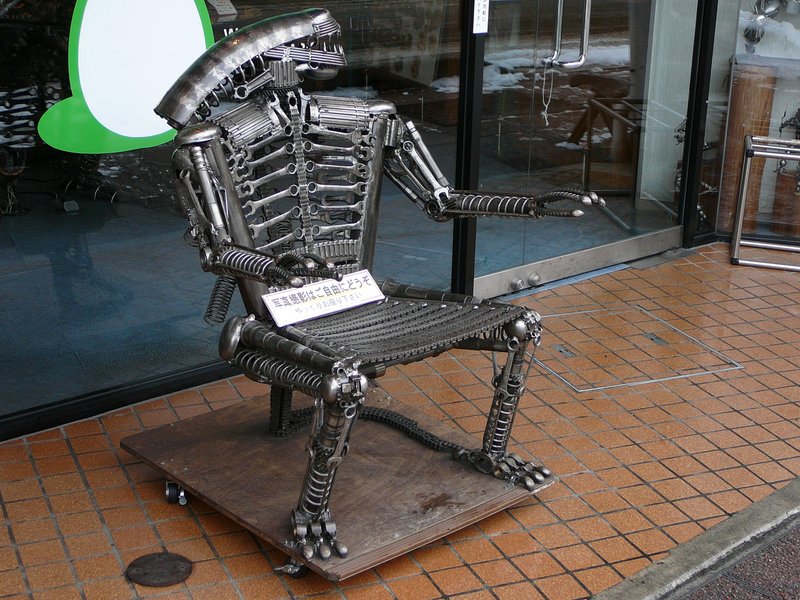 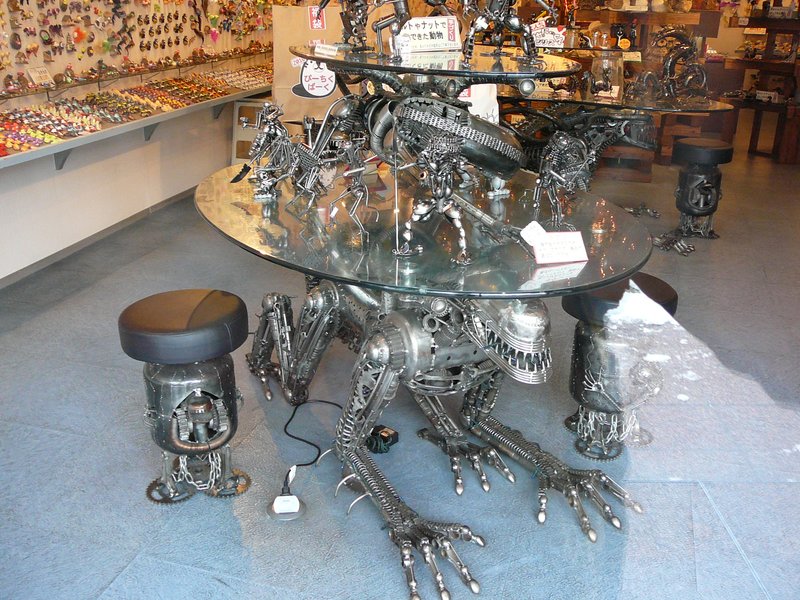 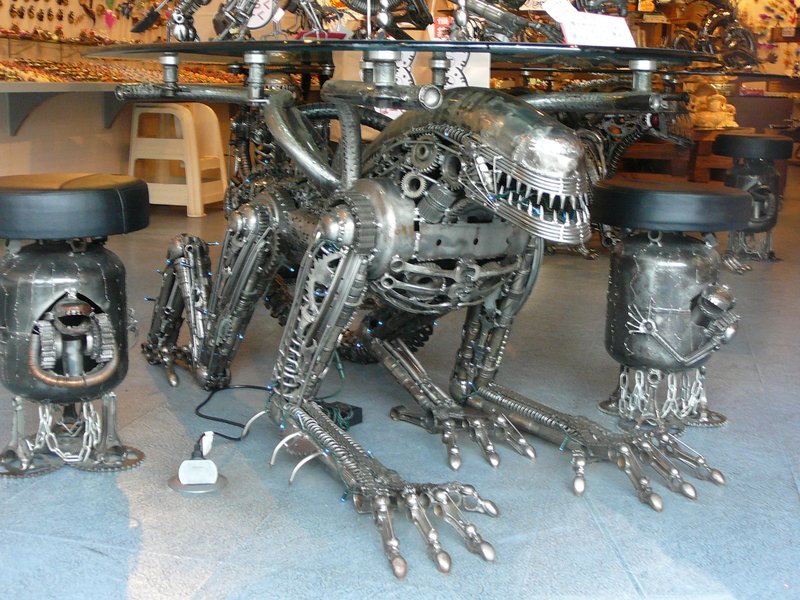 In the old town, you can have men pull you around - not really my thing 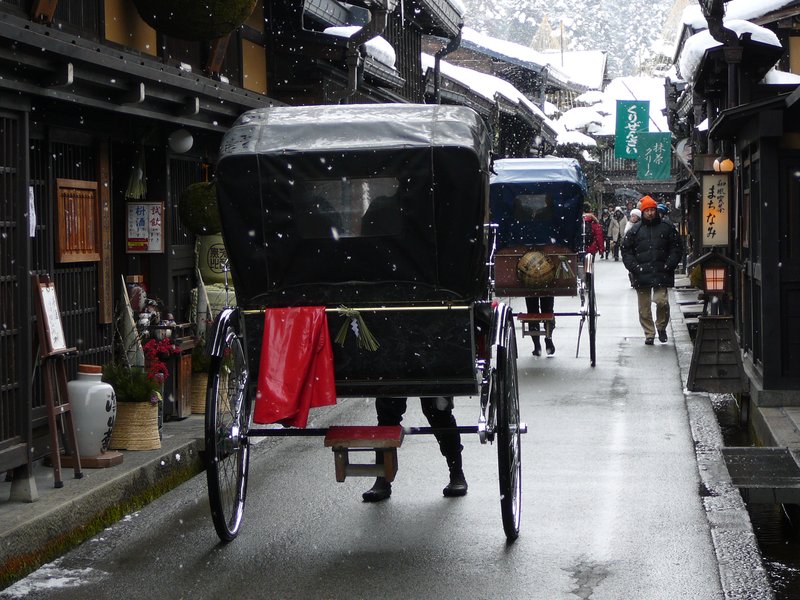 Twice a year there are festivals, where the famous floats of Takayama are brought out, some even have wee puppet shows happening on them as they parade. Would have loved to see them but all I got to see was a lousy shed where they're kept 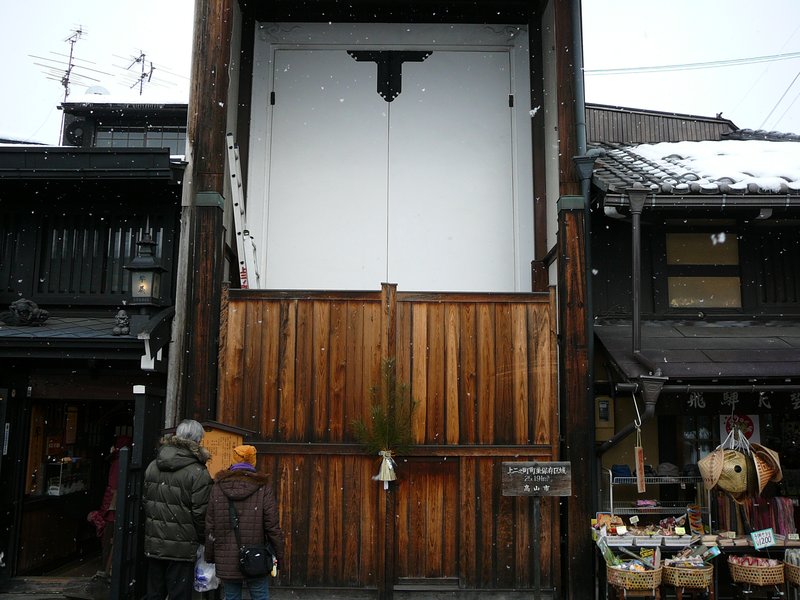 I really liked just wandering around Takayama: it might be small but it has really good coffee shops all over the place, and because they're proud of their beef, people have little charcoal grills cooking it in shop windows and on the streets - very fancy street food. Another thing that comes from here is a particular form of miso ramen - I had some, and it was delicious, particularly the tender and quite fatty pork slices that just make ramen so special. I may need to come back (although Korea is beckoning quite urgently).

Posted by NZBarry 04:32 Archived in Japan

Wonderful photos of Takayama. Thank you for sharing.
If you would like you can visit HidaTakayama fan pages on facebook and share your photos there too.
http://www.facebook.com/pages/Hida-Takayama/114139668612223