I have so many photos from Takayama that I thought it best to split the post in two. Although Takayama has several museums and art galleries, there was one museum in particular which appealed - the Showa Kan. The basic idea here was to show how the Japanese lived during the reign of Emperor Hirohita, which ran from 1926 to 1989. As a result, it is effectively an account of the development of consumer goods in the 20th century in Japan. Its all crammed into a fairly large building, divided into various rooms by theme - so there's a barber's shop, for example, or a school room, a bike repair place, an appliance shop and so on. Some websites say spend 20 minutes here but I managed to occupy myself for the best part of half a day and thoroughly enjoyed the experience. People around the net say its their favourite museum in Japan, and I can see why - its a very personal collection and we're allowed to get right in amongst the displays, so its quite the reverse of the antiseptic experiences you often get in museums.

My photos didn't come out all that well (I was experimenting with taking photos in the near dark and screwed them up, so several are looking a bit surreal) so I borrowed one from another visitor to the museum (but the rest are mine): 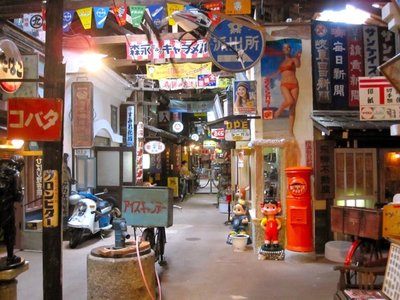 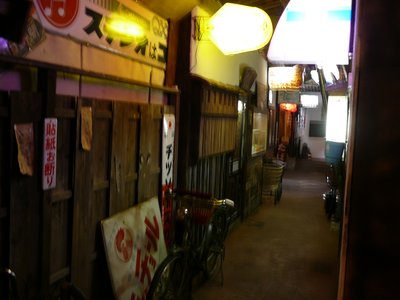 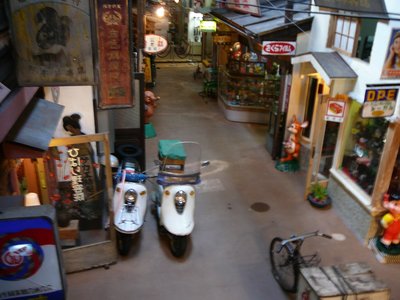 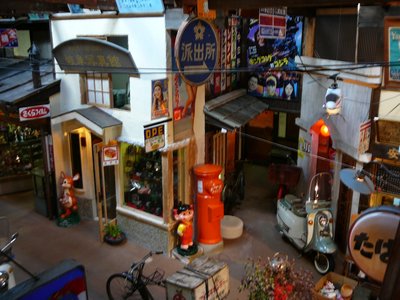 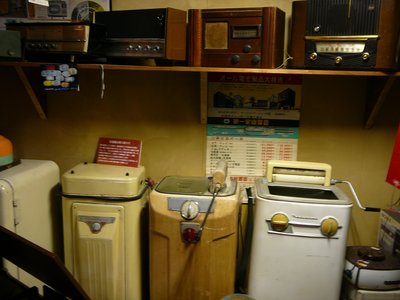 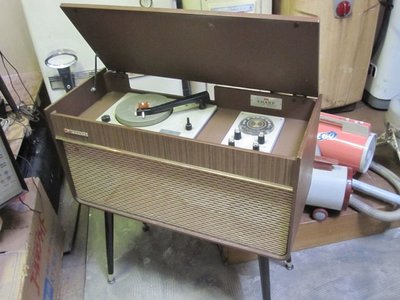 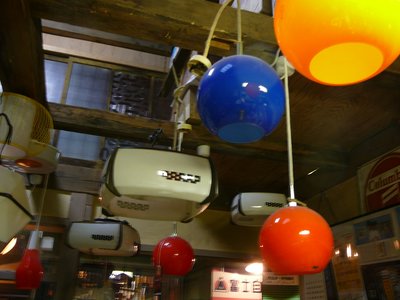 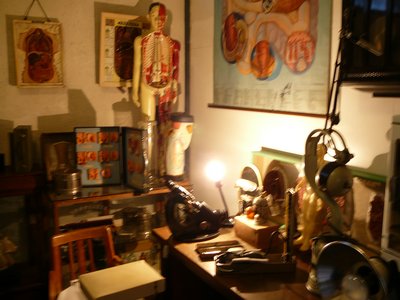 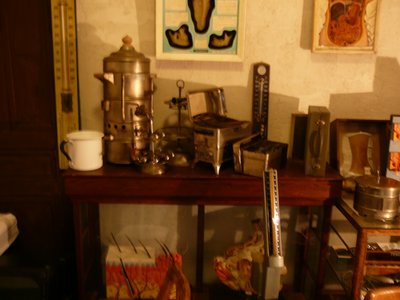 More or less random pictures as I cruised around 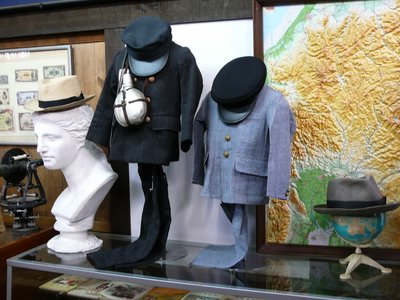 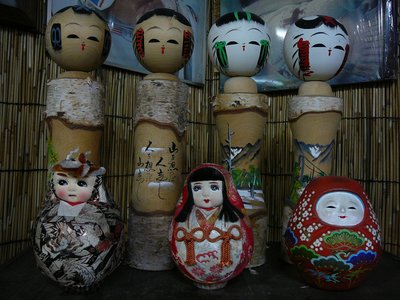 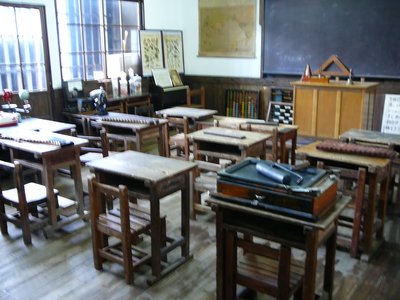 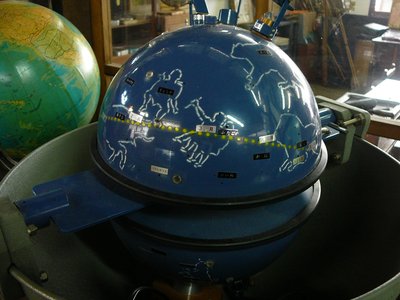 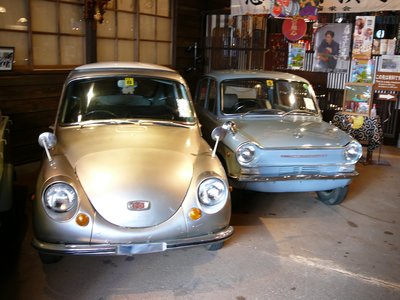 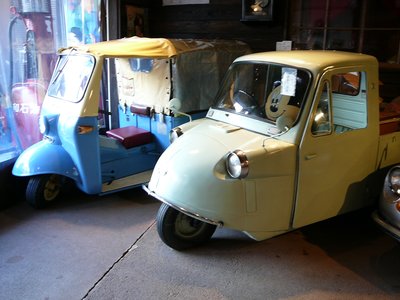 Later on in the day, when the snow had stopped falling, I went for a walk for part of the Higashiyama walking course, which takes in Takayama's temple town and meanders through an outer suburb - I managed to get pretty thoroughly lost as the signs for the walk either contradicted themselves or simply stopped occuring, leaving me to wander off in various directions until I decided the path just didn't go that far. I've had a bit of critical feedback about the number of temples in a previous post and am not a great fan myself, so will just post a (large) handful of the photos I took as I wandered about in the snow: 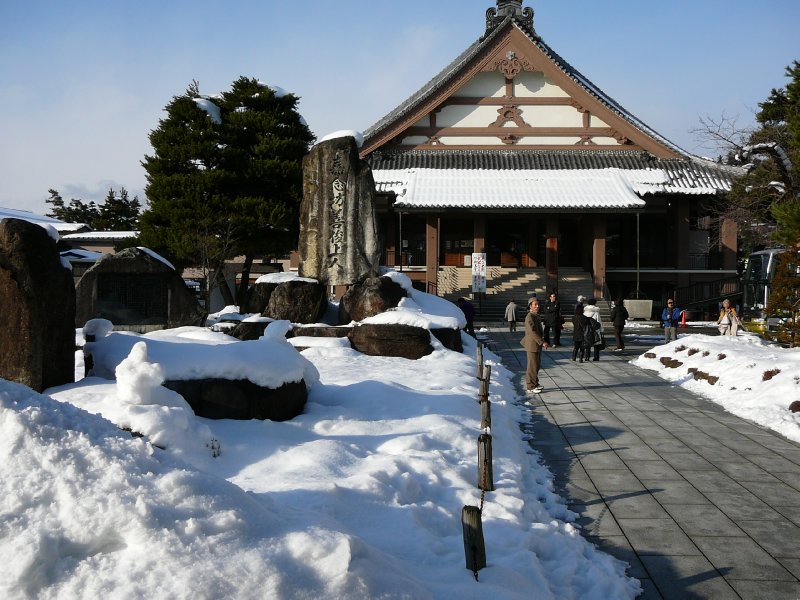 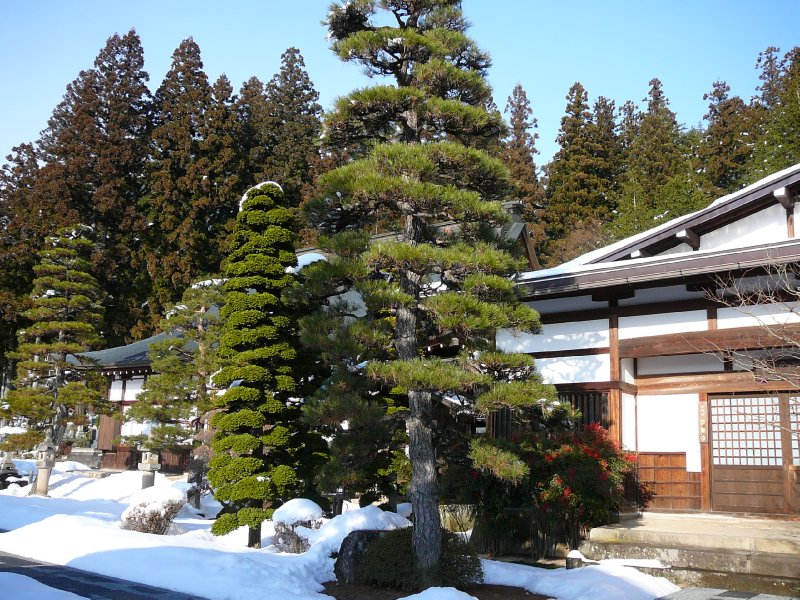 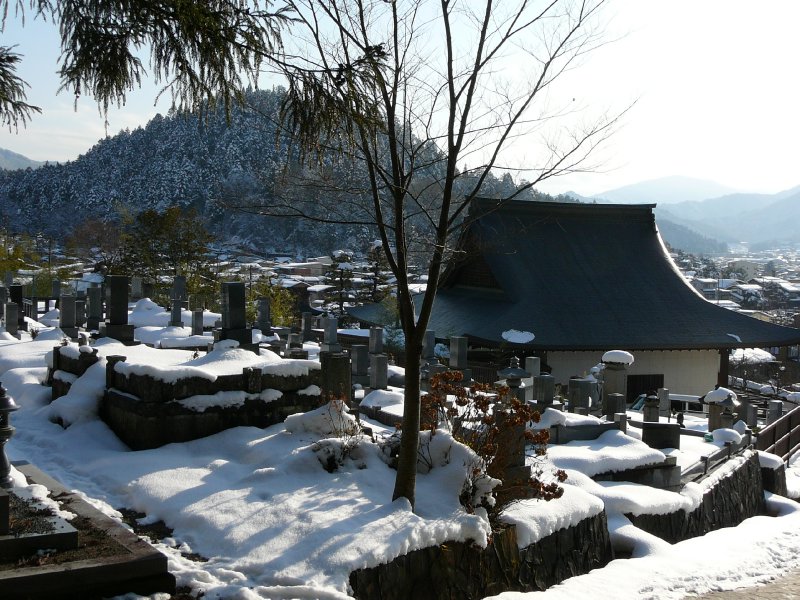 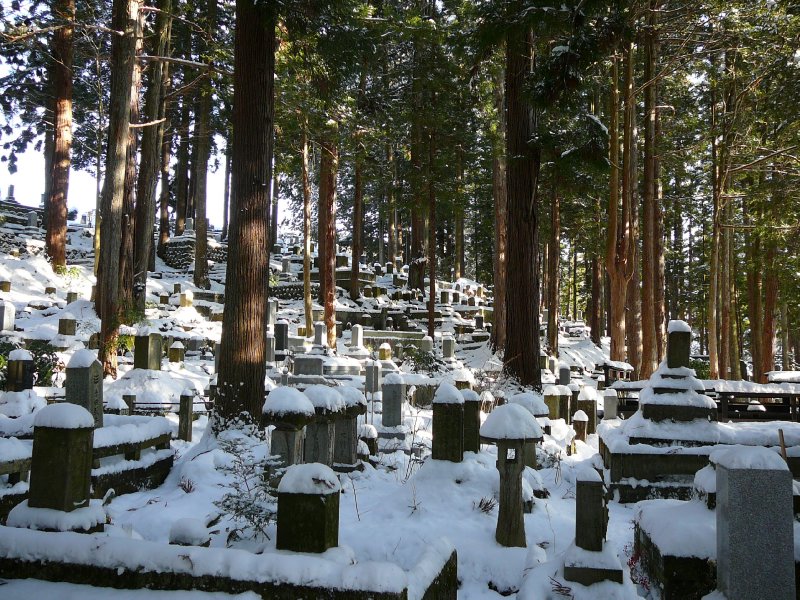 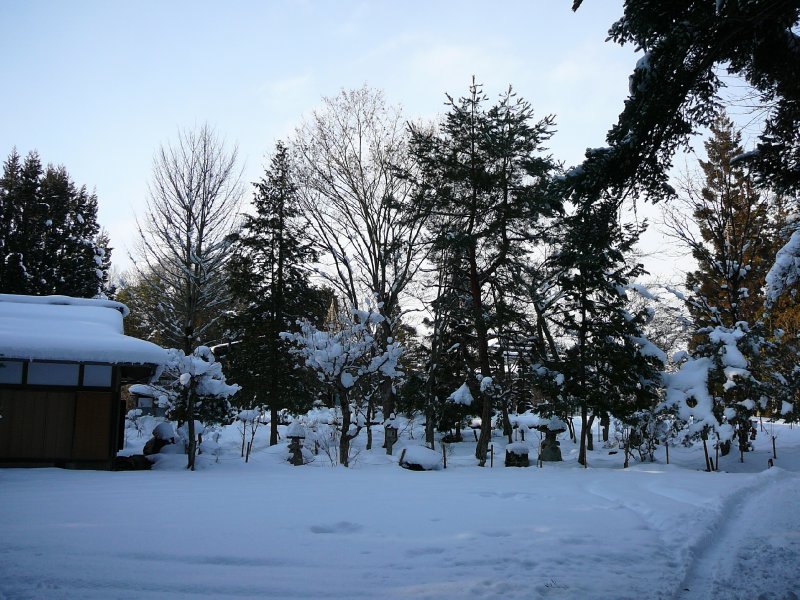 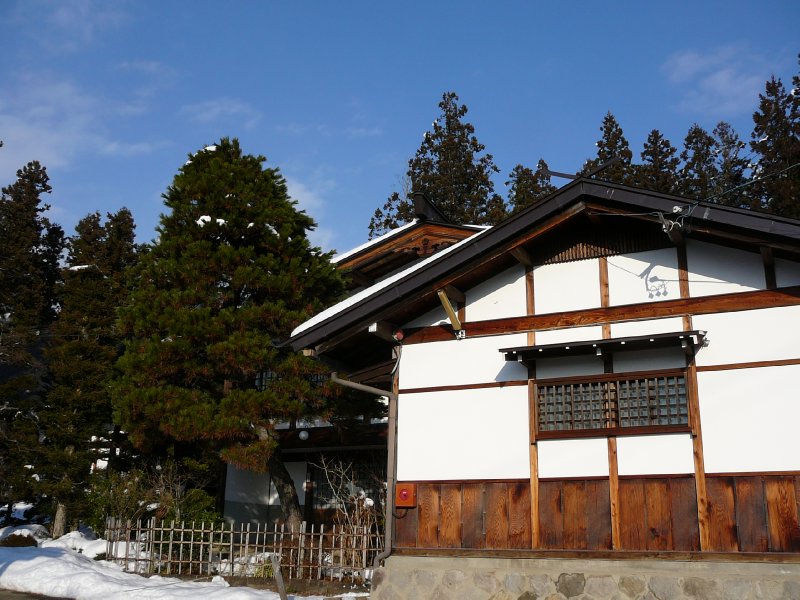 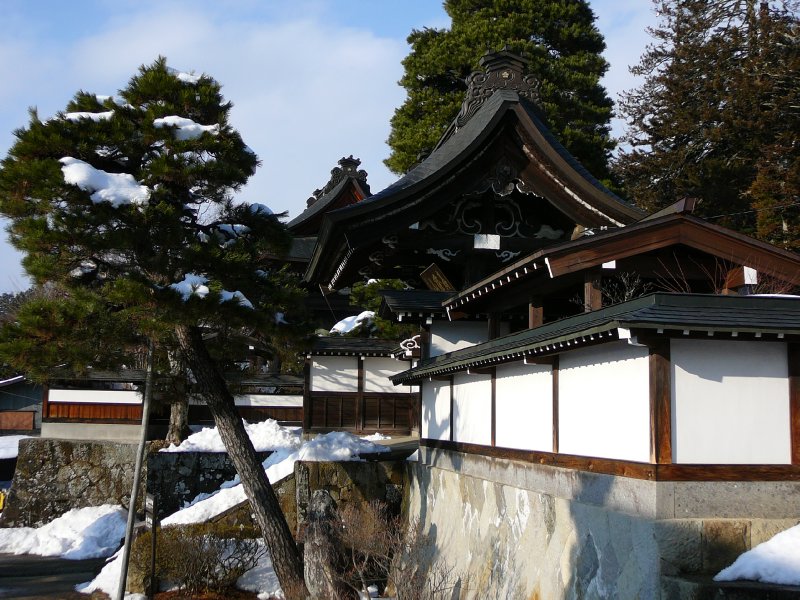 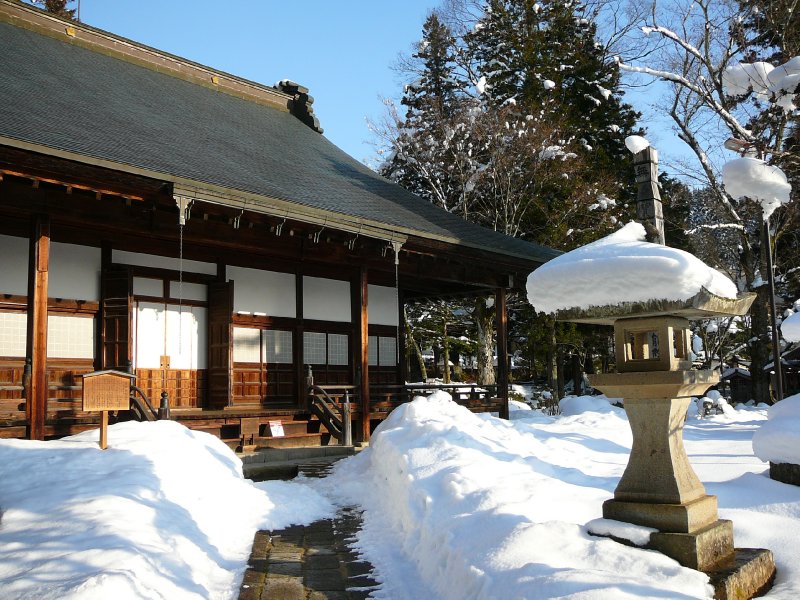 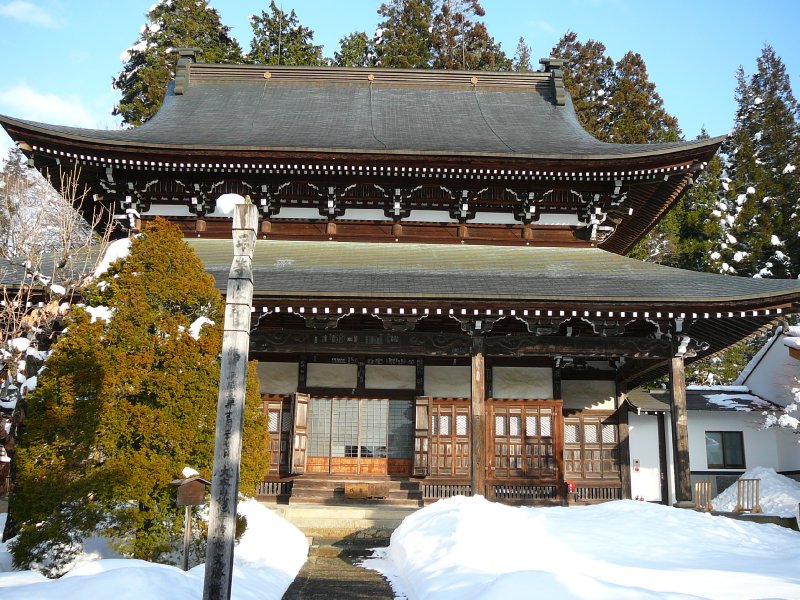 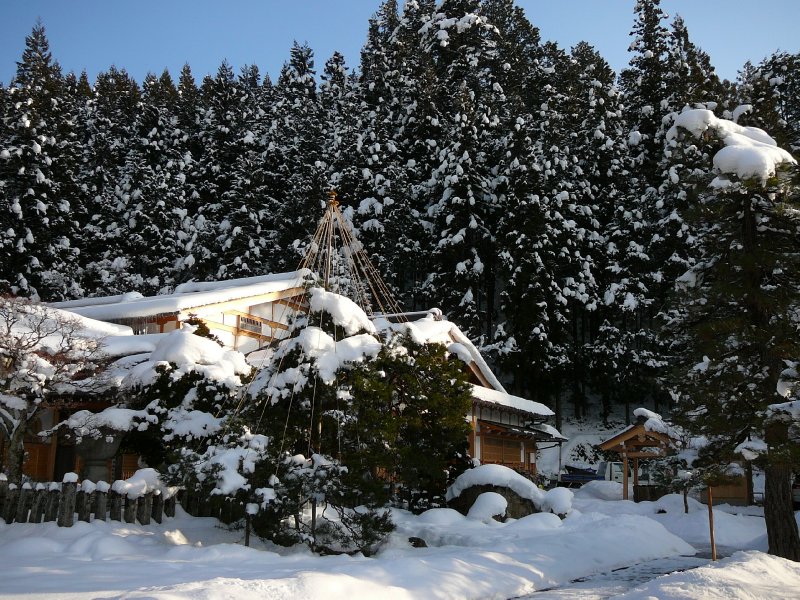 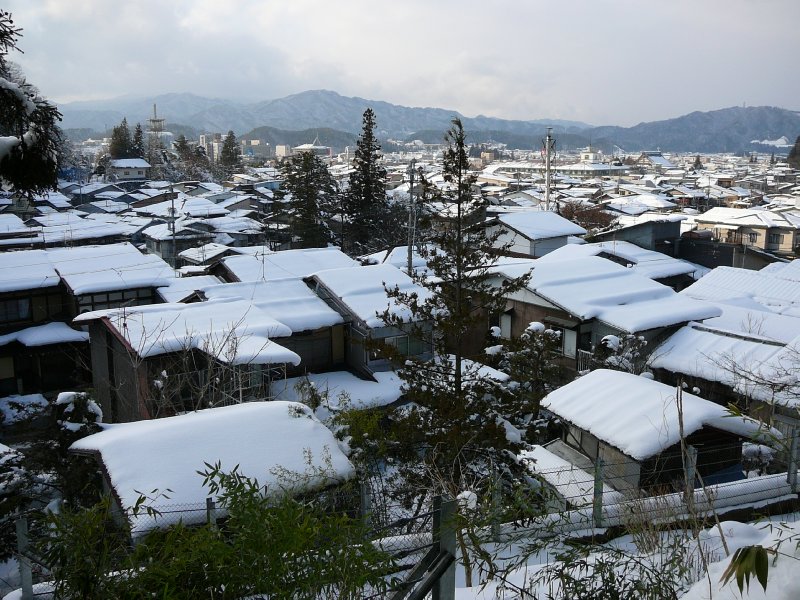 This was my furthest point, in a sense, as it was all backtracking after Takayama to Tokyo. I could have gone back in a train and retraced my steps completely, but it would have taken a looong time and I'd not seen much I wanted to see again. Although the plan was to do all my travelling by train, I found that if I took a bus, instead of going back down the mountain, I could go straight over the top (or, rather, through various tunnels) to a place called Matsumoto, which is west of Tokyo. Because of the tunnels, I didn't actually see much of note from the bus: 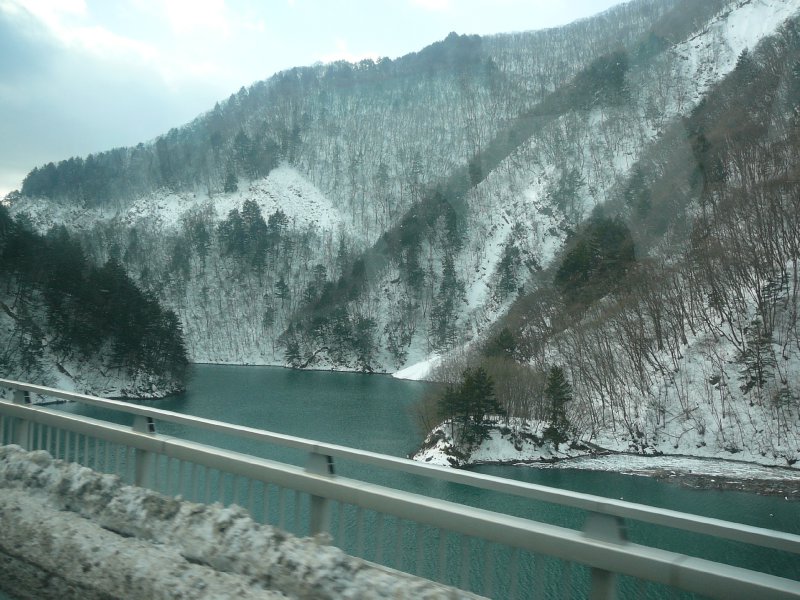 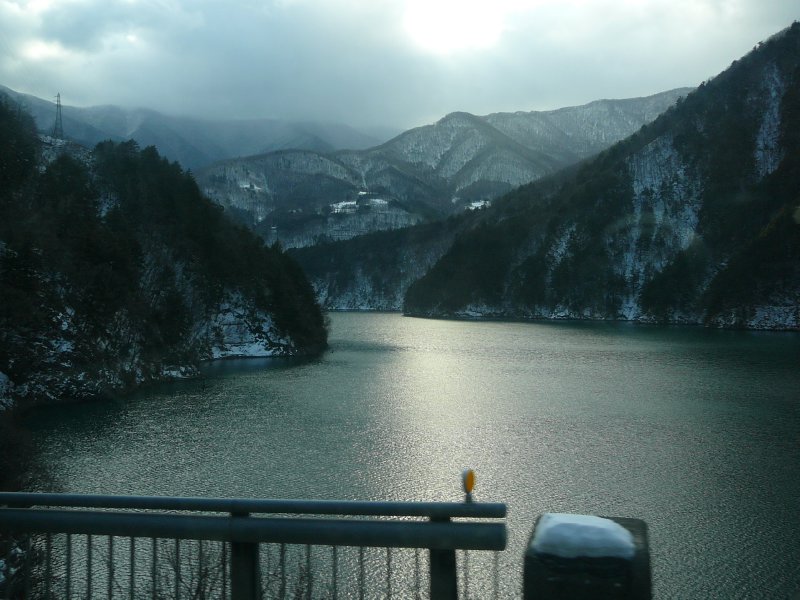 There was time for a quick walk around the town immediately outside the railway station (it looked like a place worth exploring), then it was on to the train (with bags of delicious bakery goods) and off to Yokohama.

Posted by NZBarry 03:42 Archived in Japan