I came here because of the tyres. Nah, not really. There was a museum I wanted to see, one which I thought would be a perfect counterpoint to the Instant Ramen Museum back in Osaka - the Shin-Yokohama Ramen Museum. Districts all round Japan put their own unique spin on ramen soup: the idea of this museum is to have a collection of shops selling real life ramen, each one representing a different district around Japan. The funny thing is that before I came to Japan, I never really rated it: now that I am back home, I wish I could get more of it. 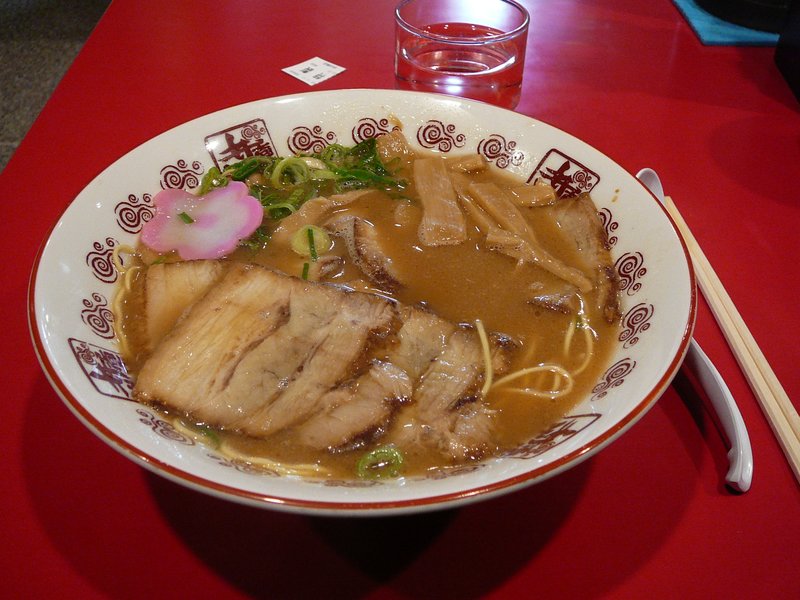 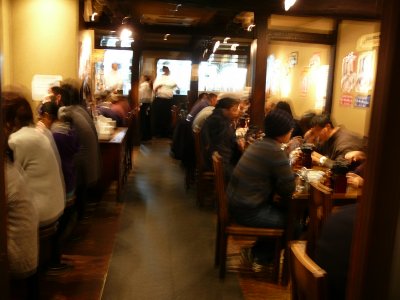 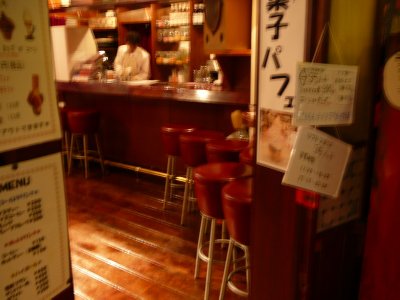 It is an incredibly busy place 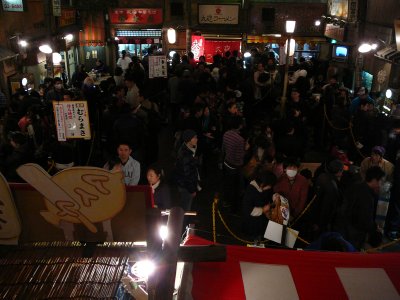 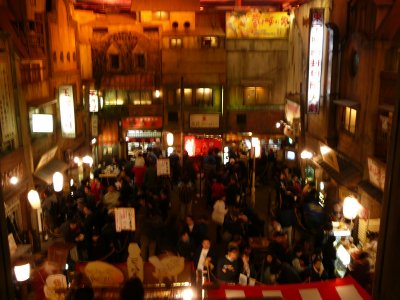 although this place wasn't doing so well 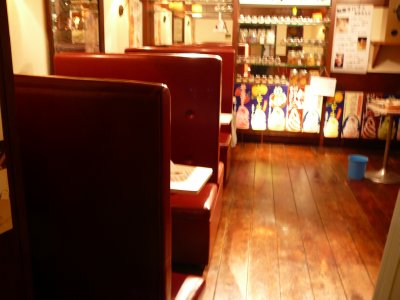 Apart from the shops, there's also a souvenir shop, a couple of sake bars and some historical displays. I'm also told there are ramen-themed video games, but I didn't notice them. I could only deal with the crowds long enough to have one bowl of ramen.

I didn't really have any other reason to visit Yokahama, apart from train logistics. As I wandered the shops, I couldn't help but notice 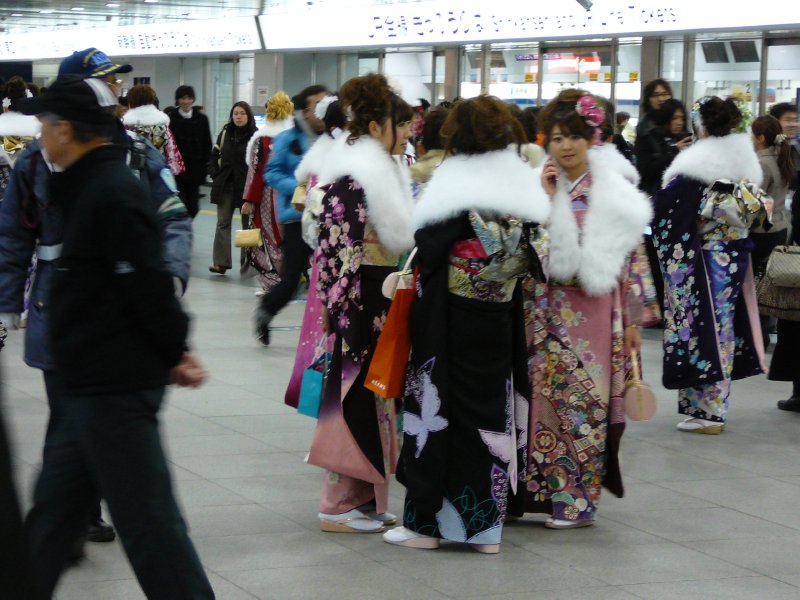 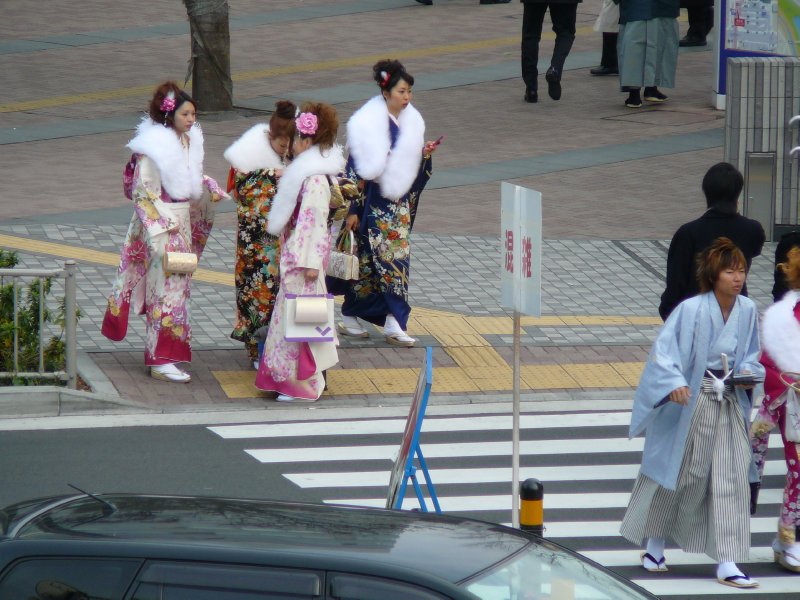 There were hundreds of girls, all dressed up. Back at the hotel, I asked what it was all about and they made a game attempt to explain - they were all celebrating their coming of age. Good old Wikipedia tells me that they do things a bit differently in Japan - instead of having a 21st, they collect together all the people who've turned 20 in the district over the past year and, on the 2nd Monday in January, put on a bit of a ceremony. What I saw was the girls getting ready to go to it (apparently the boys dress up to the nines, but they were far less visible.