It is 3000 kilometres from Ushuaia to Buenos Aires: with my looped travel, I managed to do roughly twice that in various buses: in these last two days, I did near enough to 1200 km. It wasn't the most scenic trip I've been on - this was a fairly typical bus-side view: 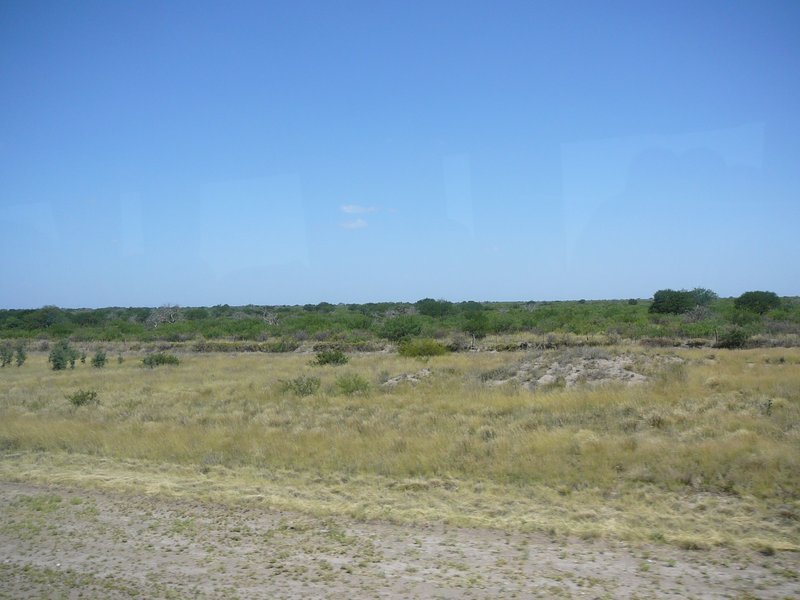 I didn't do it one hop, as I decided that it might be nice to check out Bahia Blanca on the way. I was right: this is one of my favourite towns so far and wish I gave it a bit more time. I got in late in the afternoon, after about an hour of the bus threading its way through innumerable narrow streets, leaving me feeling I had no idea where I was. I nearly just stayed in a place near the bus station but luckily found my way to the centro. My hostel proved to be fairly sketchy, to the point that I went for a private room in which I could hide away from my fellow guests. The photos on its website make it look much nicer than it is.

But the city itself struck me as quite wonderful, with a big central square 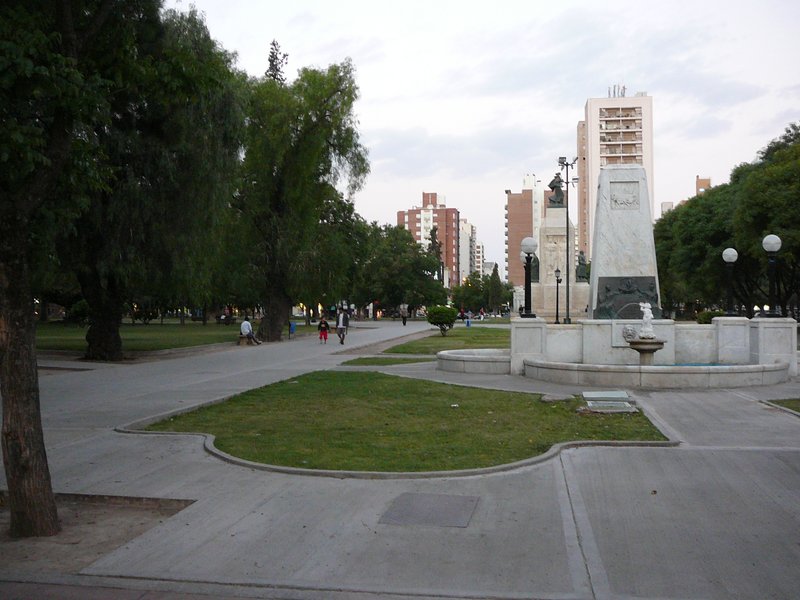 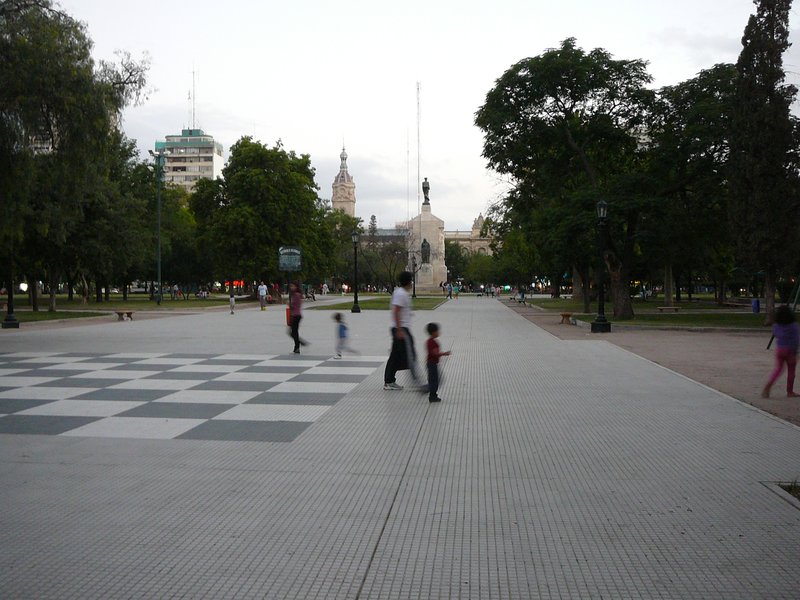 There was a band set up in the corner, but I was starving and also keen to check out the city. Not exactly sure how it happened, but I promptly spent quite a bit of time in a kitchenware shop, examining the Argentinian version of familiar objects. The square was surrounded by gracious buildings - built no doubt because of its early commercial importance as a port and the terminus of the railway line to Buenos Aires. 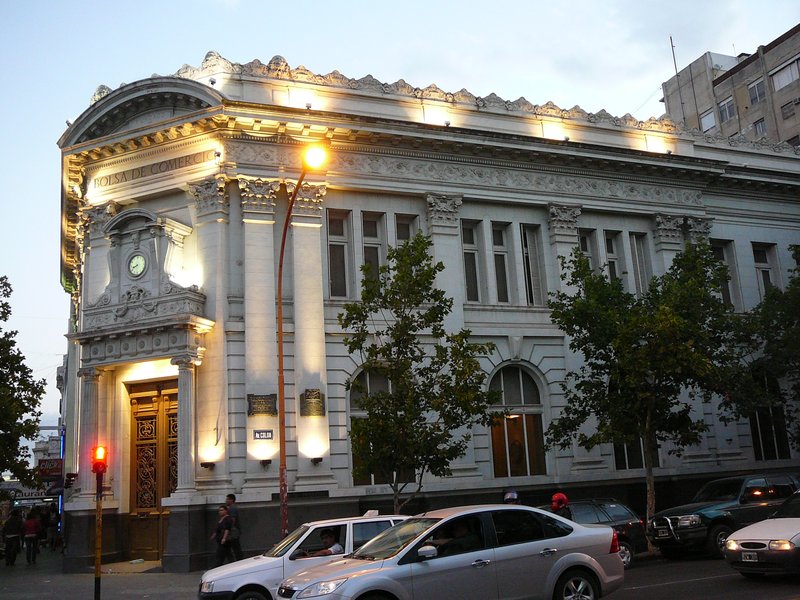 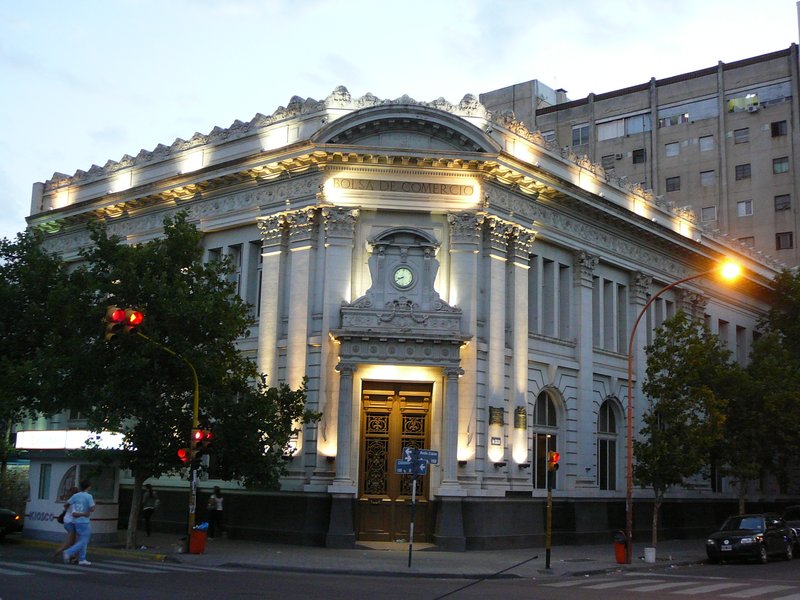 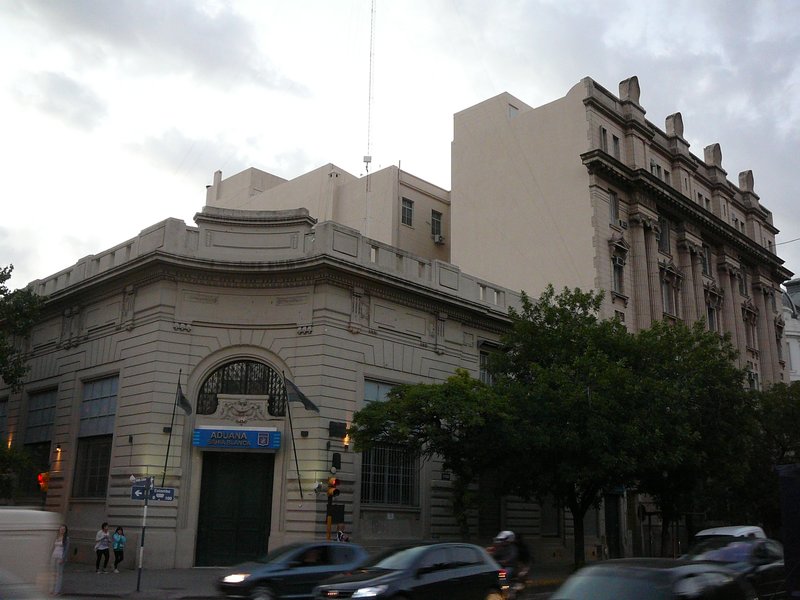 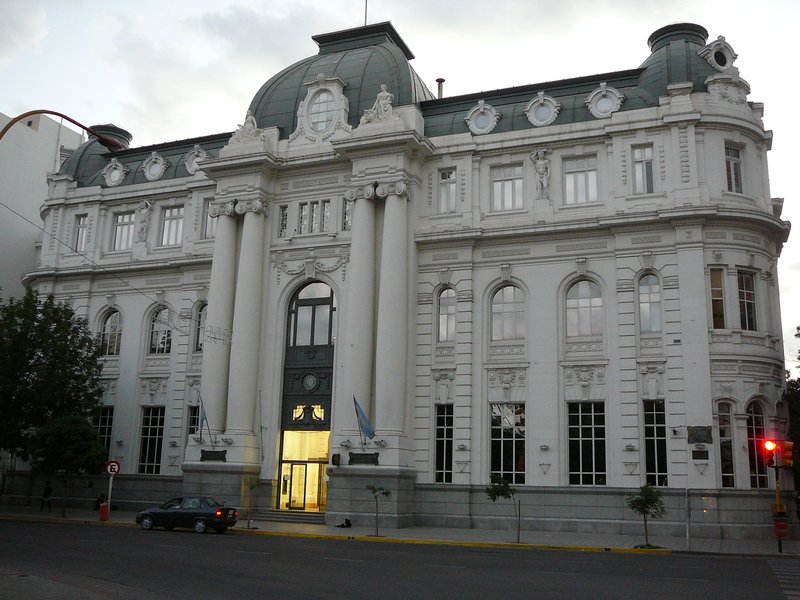 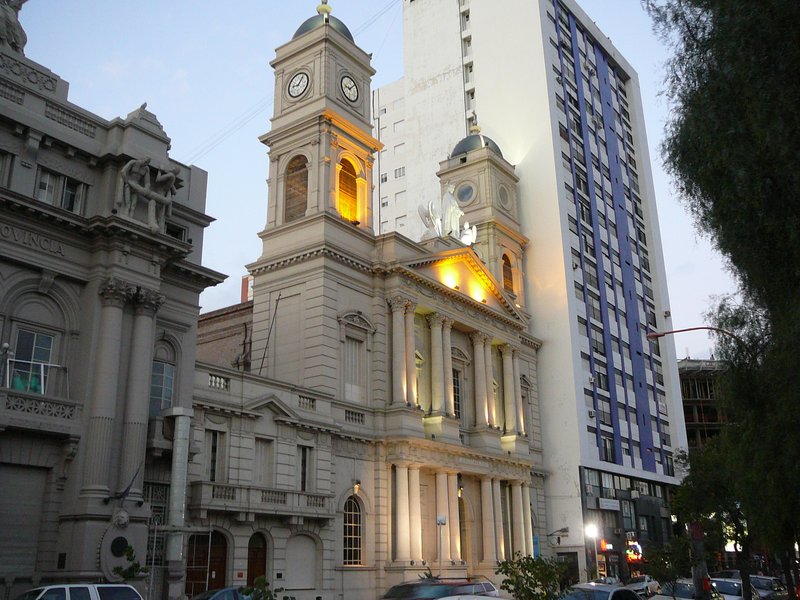 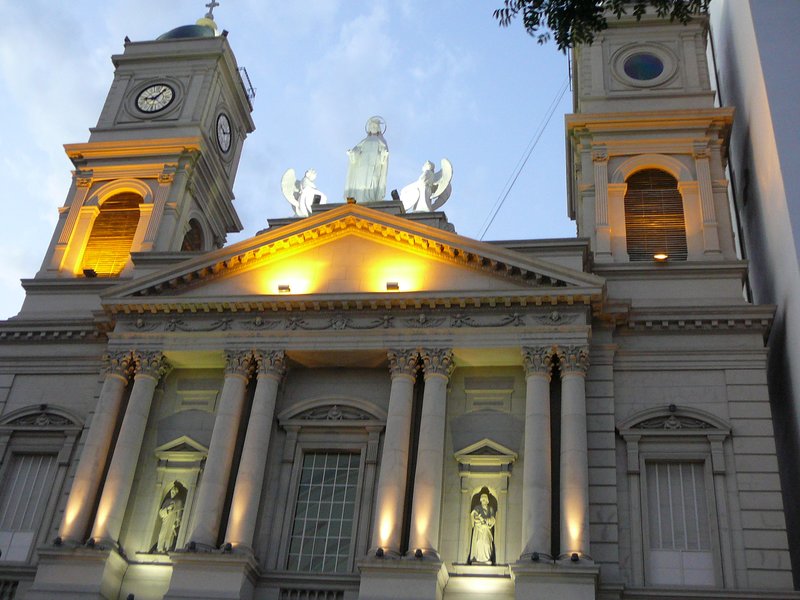 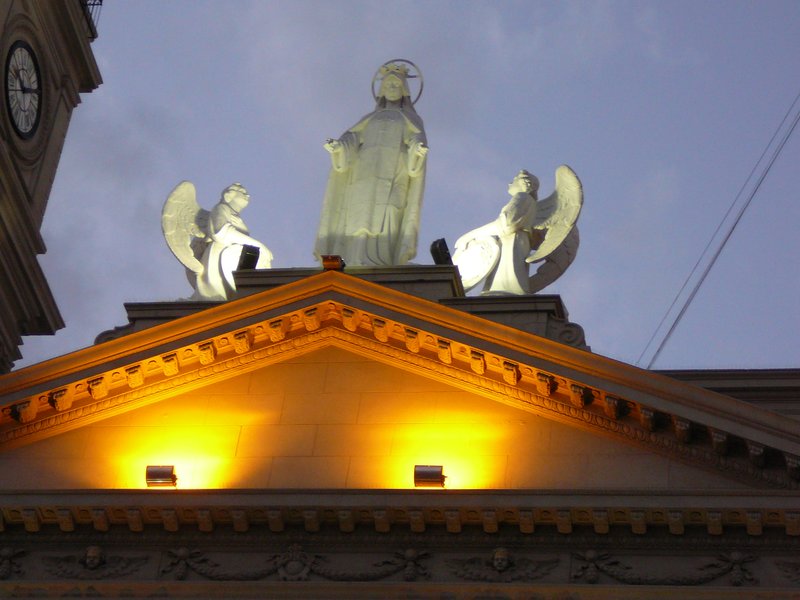 I dined at a very popular and buzzy cafe looking out over the square and was very pleased with my choice, although it did seem to be dominated by gaggles of old ladies dining out. The food there (a couple of very nice steaks and about a million mushrooms) made up for the breakfast served in the hostel: inedible medialunes and undrinkable coffee. I was glad to be back on the bus and completing the final leg of the journey. It seemed to go on and on and on, so that it was quite late by the time we got to Buenos Aires. Here the standard advice is to avoid marked taxis, don't accept help from anyone: always take a radio taxi from a proper booth. I asked there, but they wanted 80 pesos and I didn't actually have that much. So I hopped in a random taxi after a fellow helped me with my bags (and demanded a peso for doing so) and we set off. I really had no clear idea where my hotel was and started to get a little anxious when the taxi went further and further from the centre and the amount on the meter got closer and closer to the amount in my wallet. But despite all the dire warnings, it was fine. We got to my hotel - its entrance didn't promise very much, to the point I was wondering if it was a hotel at all (there was no sign, even). But I rang, and a kind fellow looked after me and I began to see why it was one of the top rated hotels in town: for the money, its a real bargain. So, for those who don't need to be right in the middle of things and don't mind modest unassuming places, Hotel San Carlos is a great option.

I was damn hungry by this stage, as it was after 10:00 and I was a bit worried I'd not find much to eat, but there was no cause for alarm: the area was flooded with great local cafes. The one I picked did me an interesting chicken and mushroom concoction, with a million little potato balls, deep fried. Yum!

Posted by NZBarry 03:38 Archived in Argentina