The Galle Face Hotel is probably Colombo's most famous hotel. It was originally just a house built by the Dutch, but four Brits opened it as a hotel in 1864 - the year the railway line behind it opened for business, and 20 years before Raffles opened in Singapore. By the end of the 19th century it was apparently the best hotel East of Suez. There's a long tradition of broadcasting the New Year's Eve dance here over the radio. Arthur C Clarke wrote some of his last novel here. With this sort of heritage, I seriously wanted to stay and, at $US125 a night, it is surprisingly affordable, Plus, staying there would make it the second hotel I'd shared (in a sense) with Mark Twain. Sadly, when I was looking to book, they had a five night minimum stay - longer than my visit to Colombo. Ah well, at least I could go have a drink in its bar I thought.

From the Colombo Fort area, it is a short walk down the coast, along an area known as Galle Face Green: basically an area of lawn the street side of the sea wall. It has long been an area for perambulation, and has cute wee green shops, colourful balls, canoodling couples and so on. It was actually established by the Dutch so they had somewhere from where they could fire cannonballs at the Portuguese. 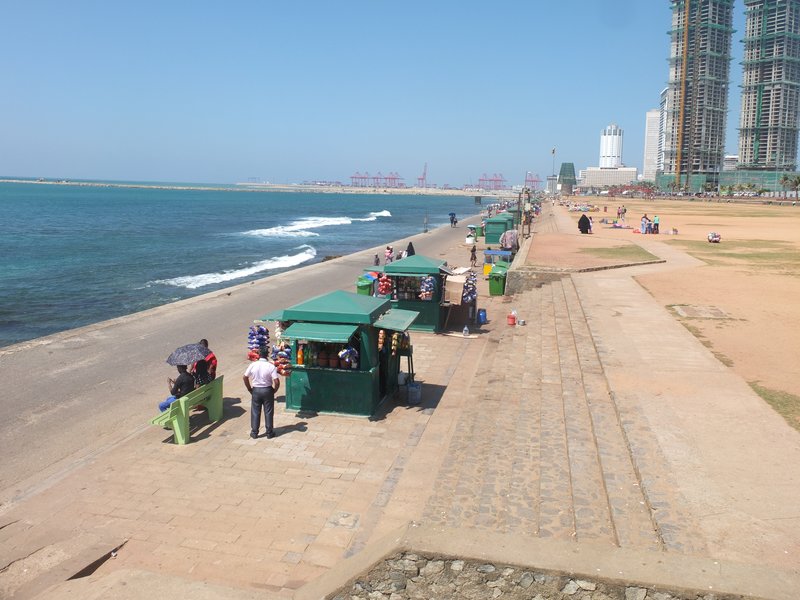 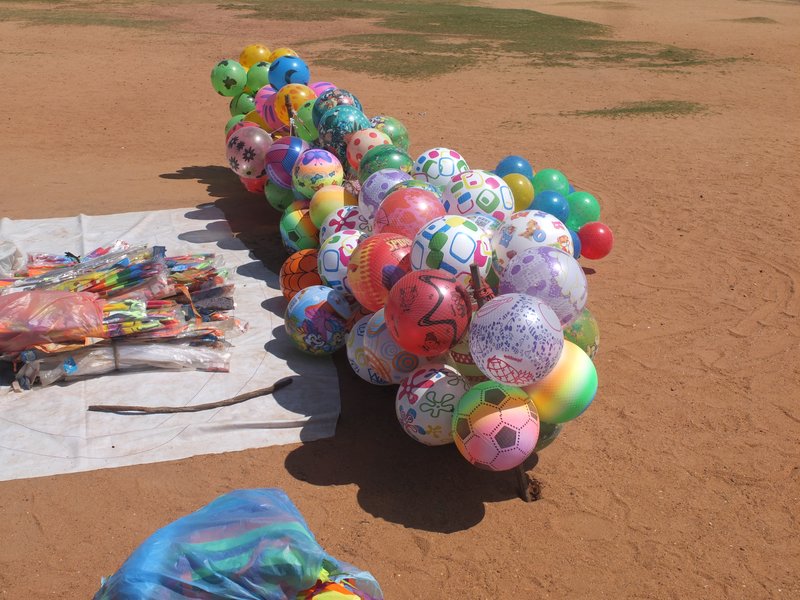 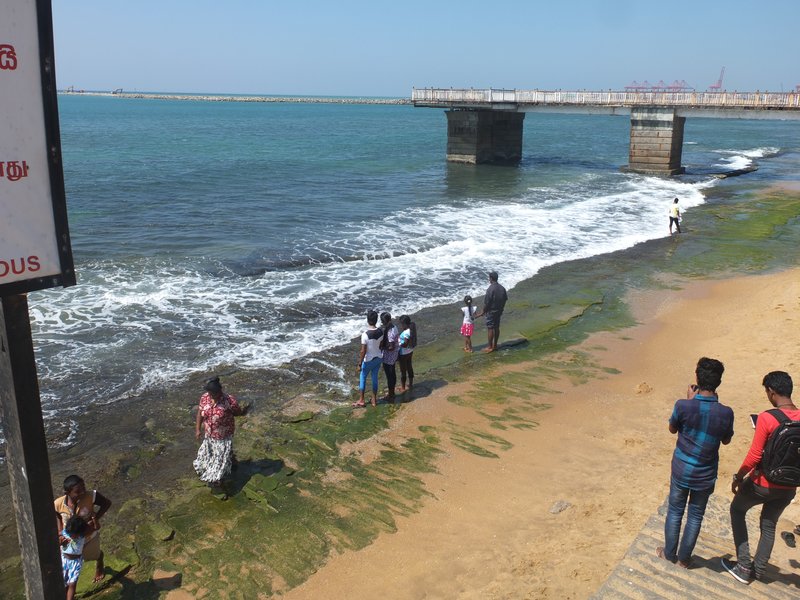 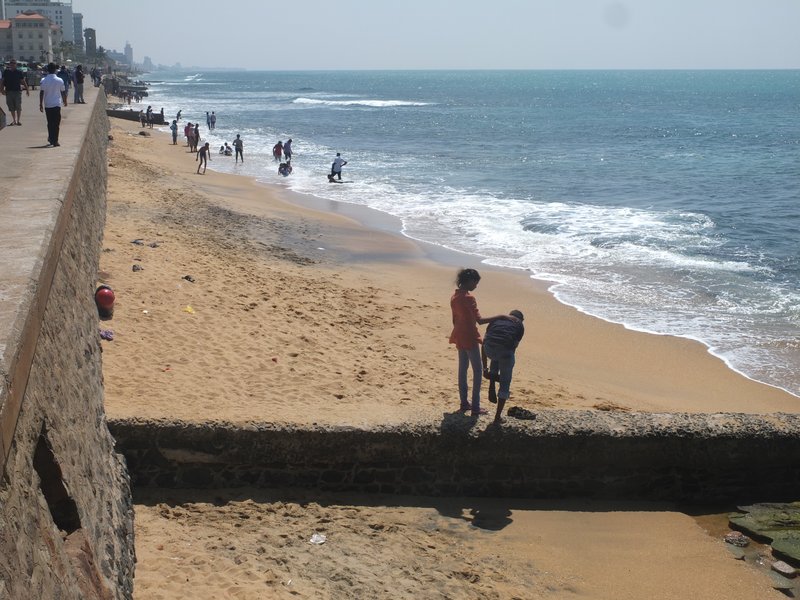 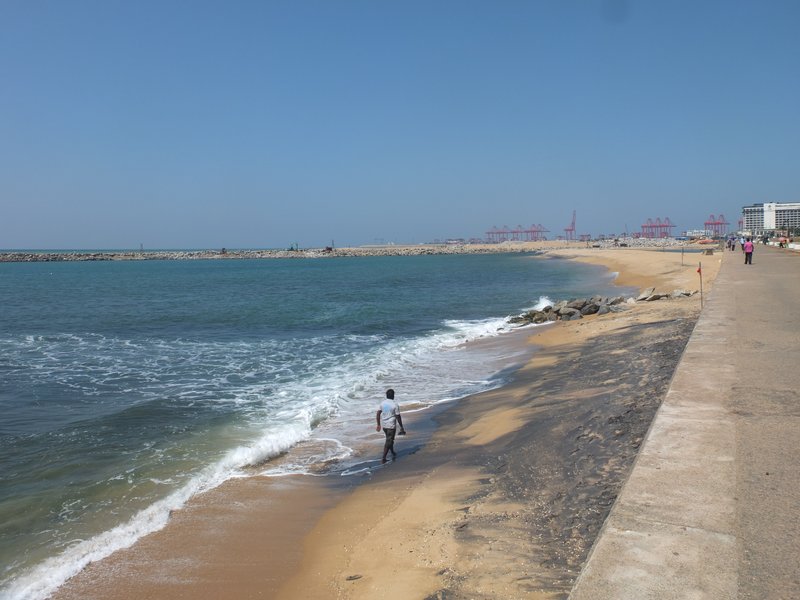 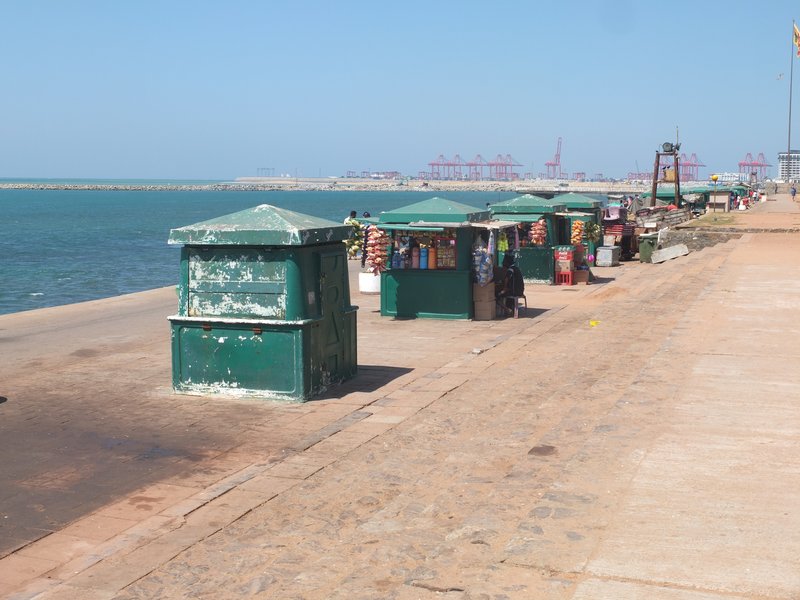 The hotel extends right to the beach and, in fact, cuts off access along the beach to those not staying at it except at lowish tide. It is indeed a pretty grand looking place. The first photo is theirs; the second is one I took as I approached. 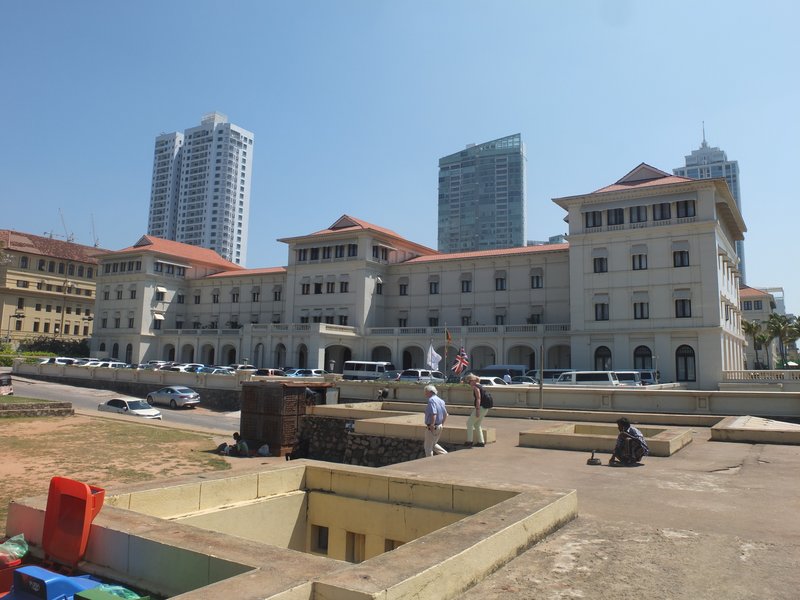 My first port of call was Trader's Bar - the inside area is wood panelled but was empty, so I went out onto the verandah and had a gin-based cocktail they had devised. From there, I could see another bar by the pool and what looked like a restaurant. 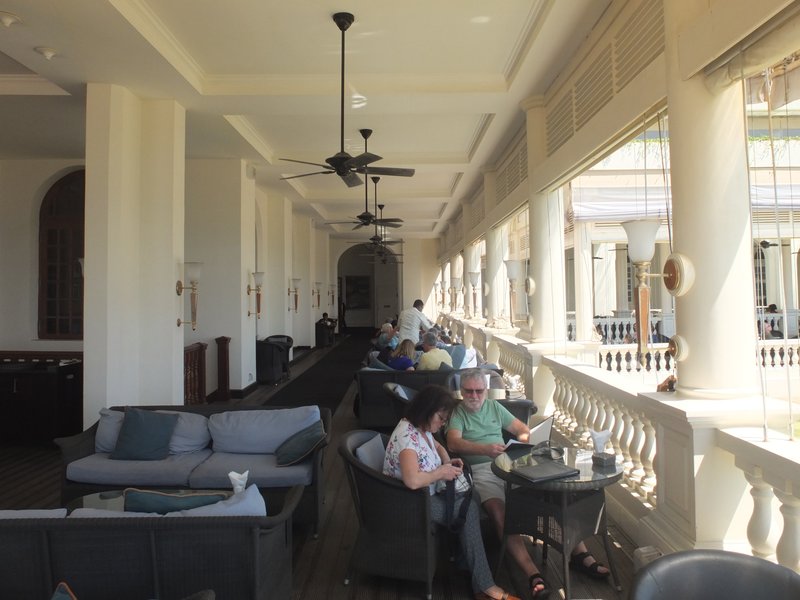 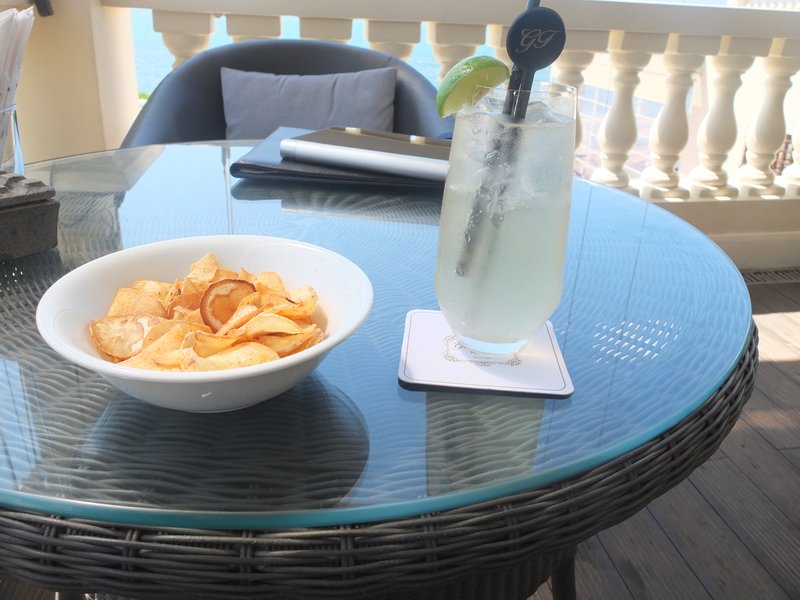 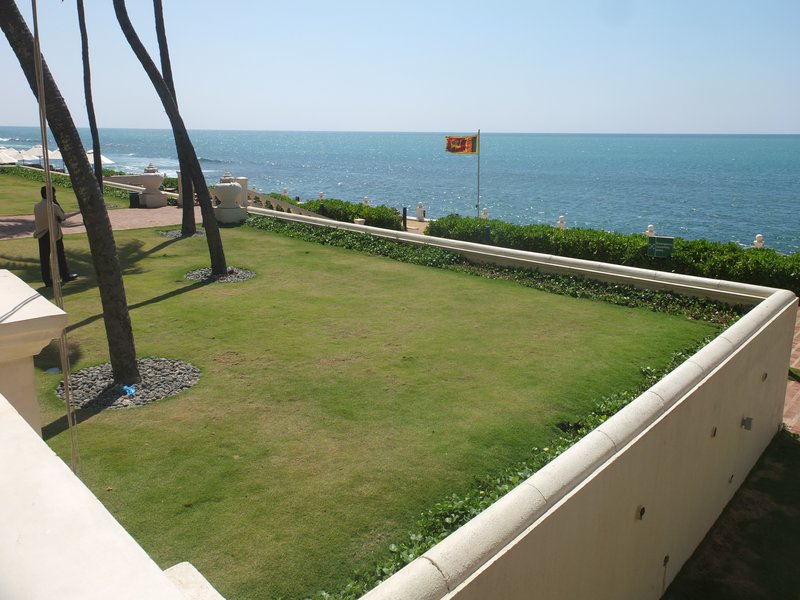 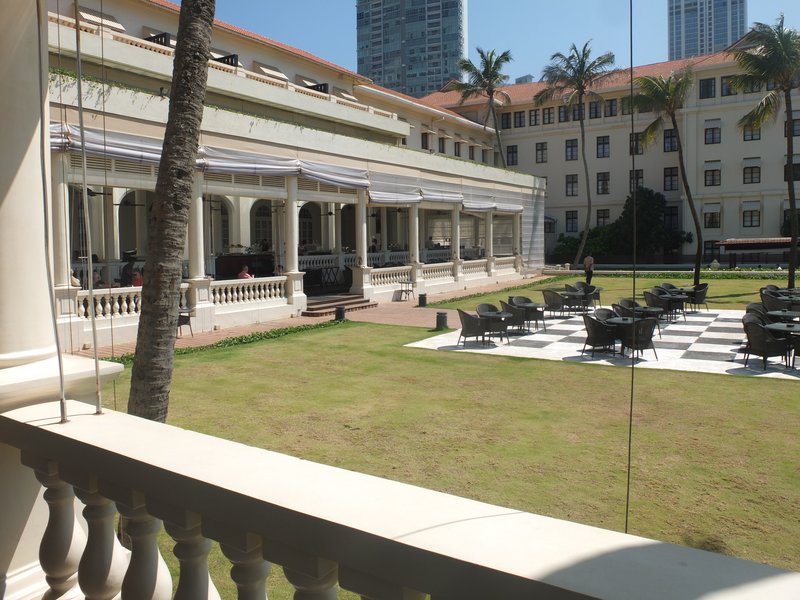 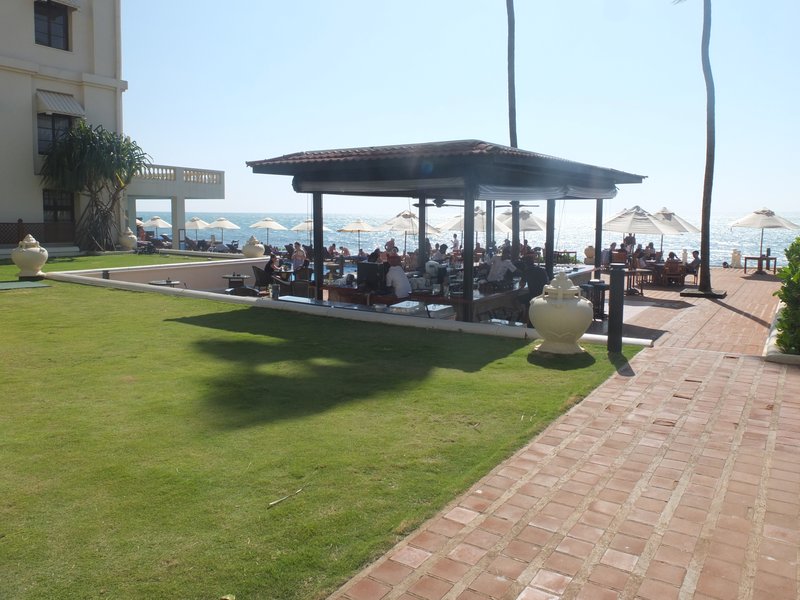 Sure enough, it was a restaurant, serving a buffet lunch at a price I was willing to pay. The problem with a plate piled high with random food is that it is not very photogenic, so I have none to share. Most of the food was good but some had been sitting a bit longer than optimal. 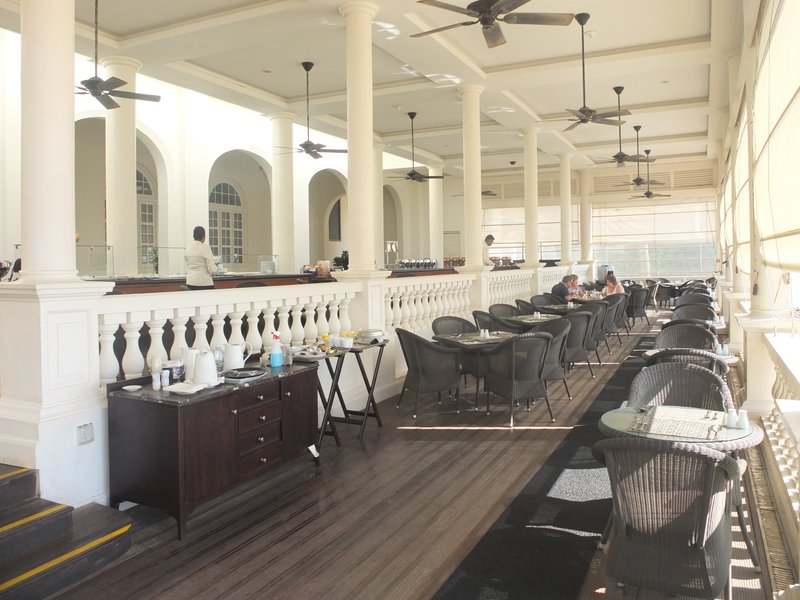 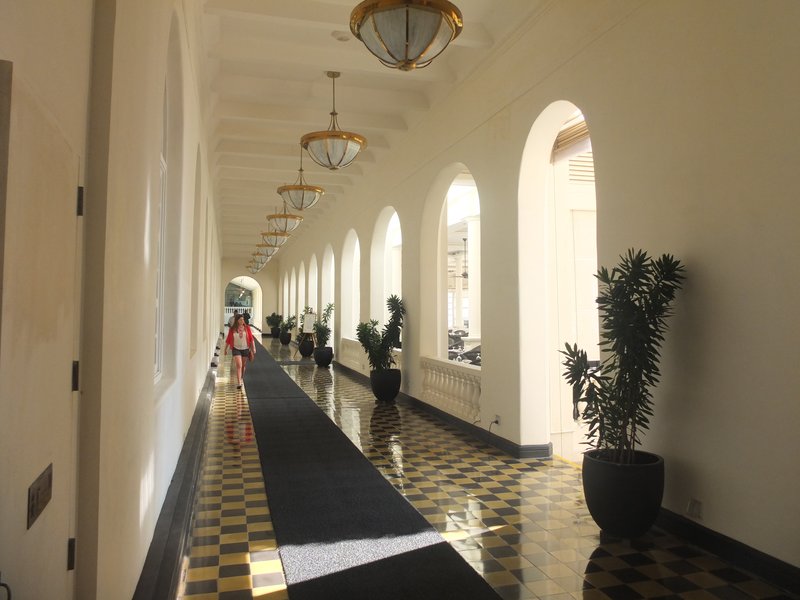 Post lunch, I planned on a walk down a bit to Kollupitiya, where I'd read there's a bit of a buzz and a market to check out. I was stopped by a well-dressed gent asking for a light who struck up a conversation,saying he was posted to the US Embassy, although originally from Malaysia. Yes, I know: nothing good has ever come from random people accosting me in the street. When he found out where I was going he was all "You MUST visit the Gangaramaya Temple" - something I knew from talking to someone in the hostel. I wasn't all that alarmed when he summoned a tuktuk to take us there, he did pay my entrance and gave me a rushed tour of the place (meaning I am now unable to explain anything I saw - when I go at my own pace, I take notes). Its a pretty big deal for Sri Lankan Buddhists, although it was only established in the 19th century. 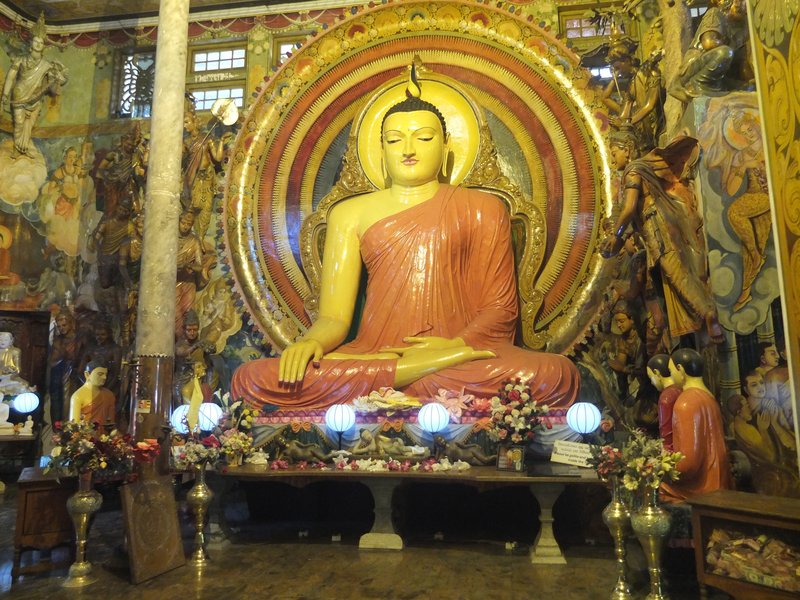 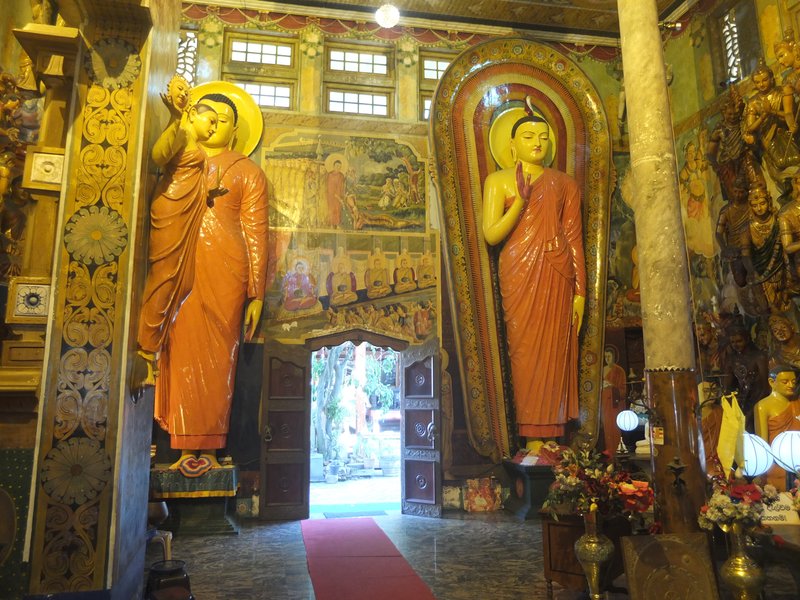 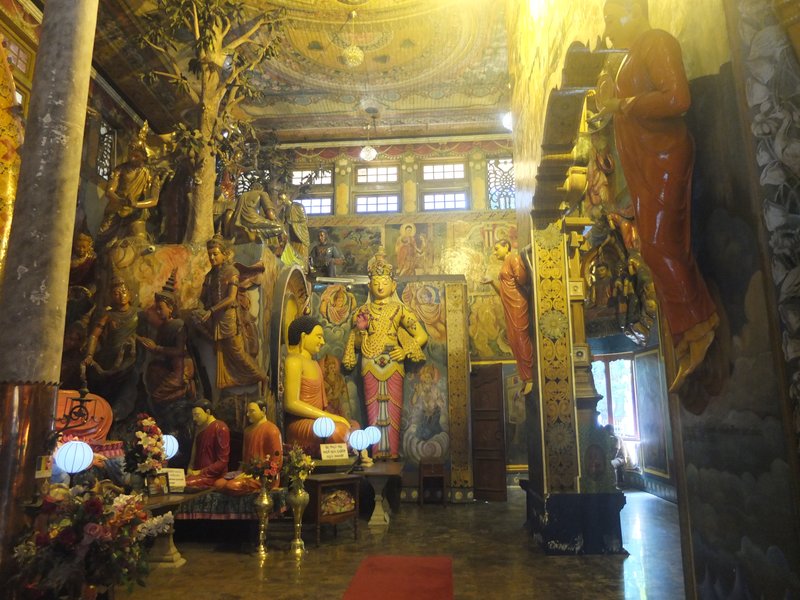 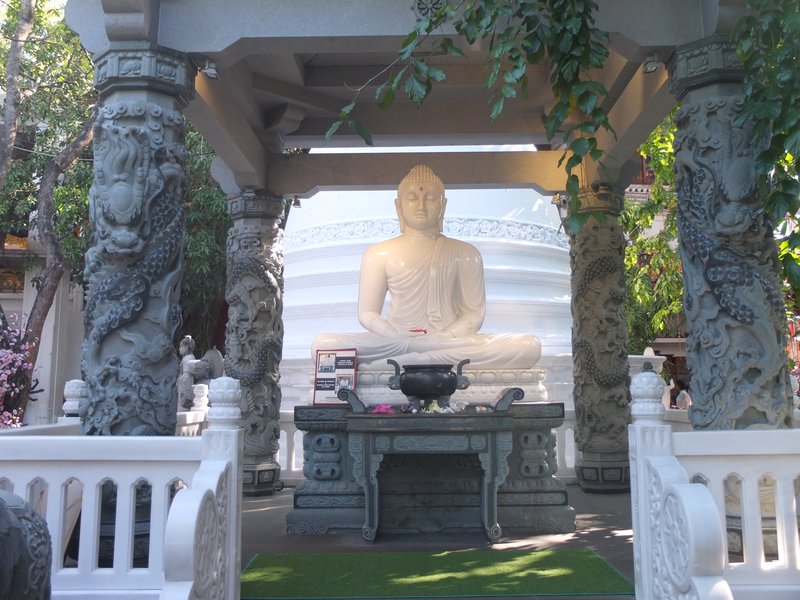 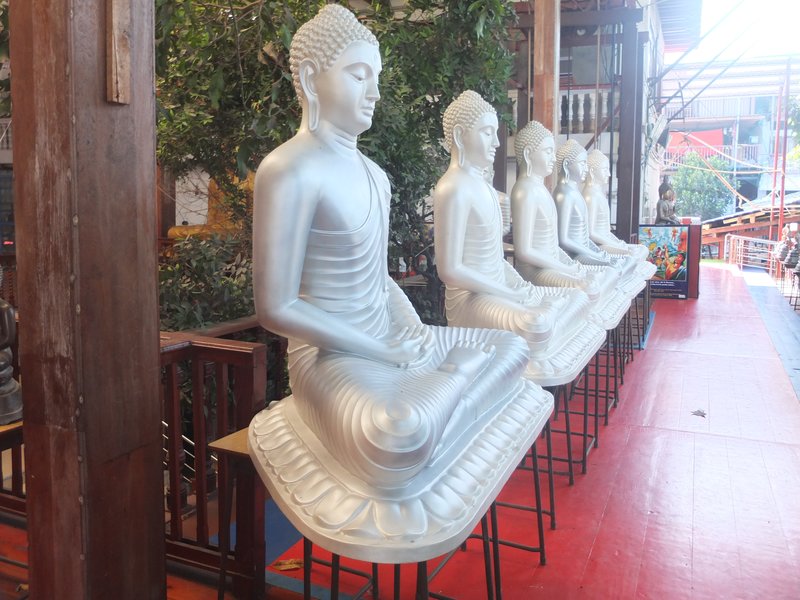 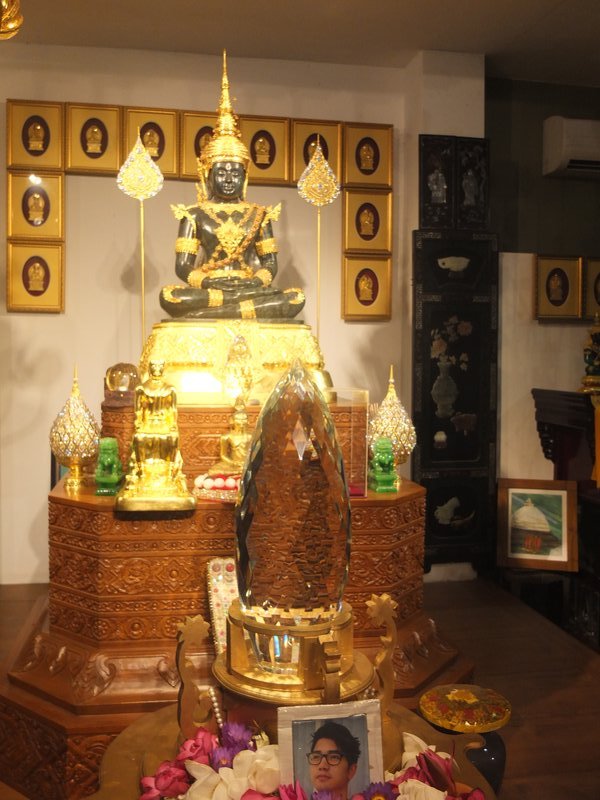 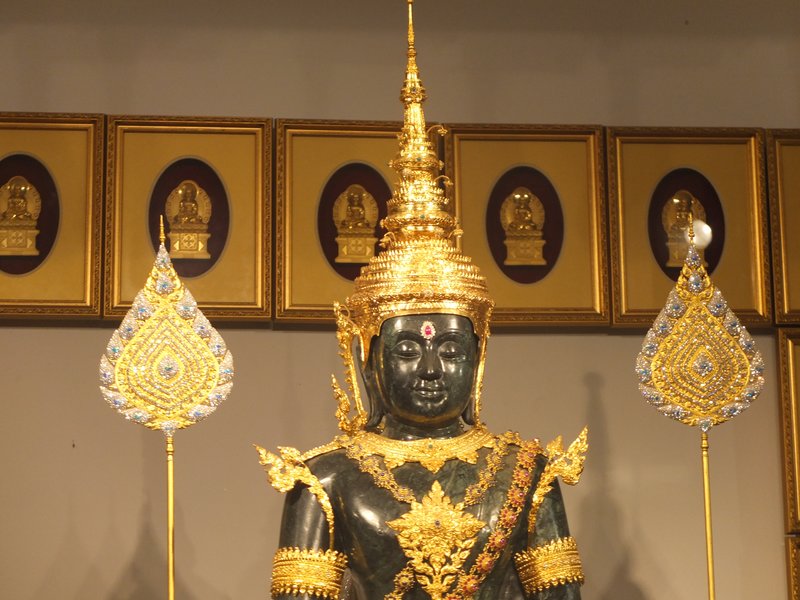 In accordance with tradition, there's a bodhi tree - although obviously not possible, my guide claimed it to be the one under which the Buddha was born: even I know that the bodhi is where he gained enlightenment, and it wasn't this one! 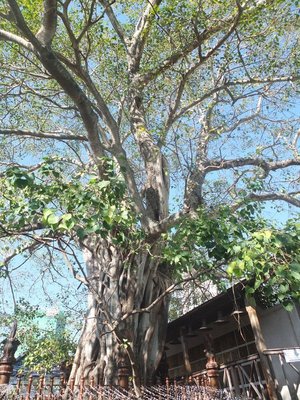 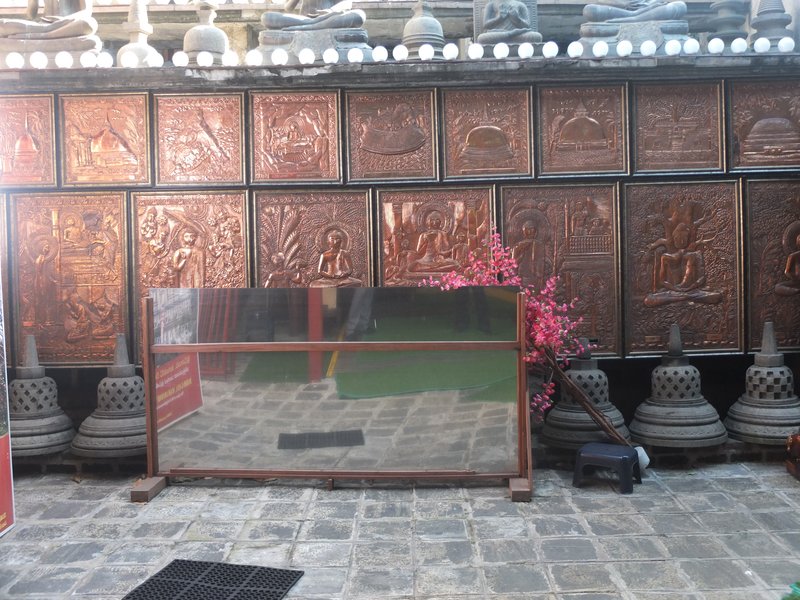 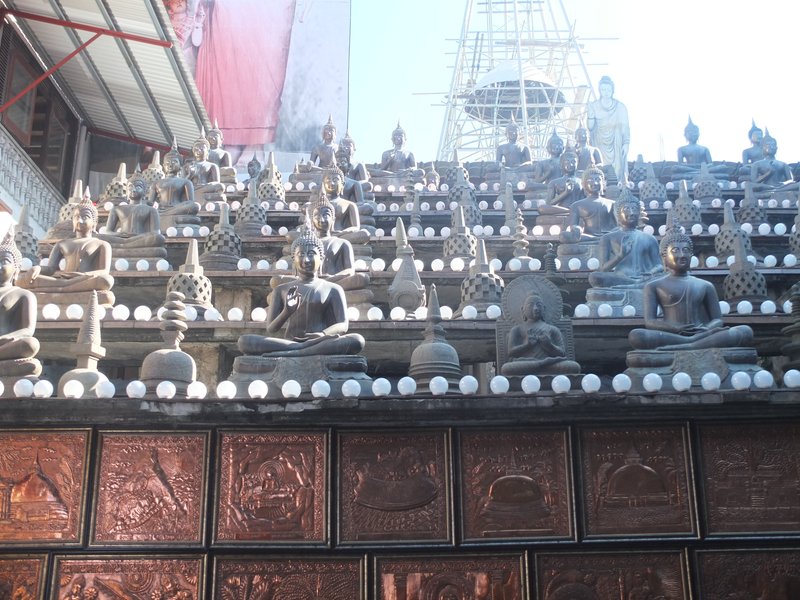 When I took that last picture, I was reminded of all my students lined up as I lecture! About this time, my mate's stories started to unravel - his phone calls were explained as being from his "company" (i.e. not the US Embassy) and when he said the next stop was a gem store, I worked out what he was up to and went along. In my very first trip out of New Zealand, I got caught up in one of these gem scams, so knew not to actually buy anything. No harm done. Yeah right. This adventure had a sting in the tail: we took the tuktuk to Beira Lake. Here, my "mate" abandoned me, seeming surprised that I might think he'd pay for the tuktuk since the whole thing was his idea. Ah well, I thought, I'd been let off cheaply if all I had to pay for was the tuktuk - until I heard what I was being charged - 6400 rupees, or around $64!