I am ashamed at the way I have neglected this space: since I have some more travels coming up, I am going to try to get things a bit more up to date. When I last wrote, I had just arrived in Collingwood, at the far north west of the South Island, for a four night stay over New Year's. It is a fairly small, but has a decent pub (albeit one that takes you back to the 1970's in its style, even has fish and chips in a basket), 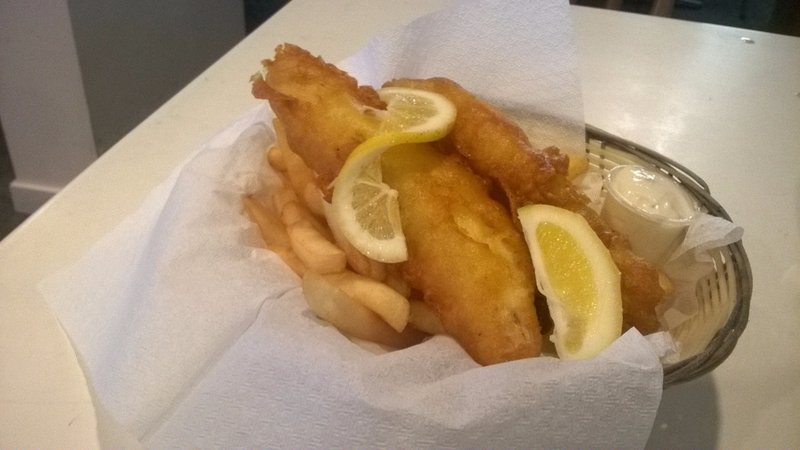 a good cafe in the old courthouse which I visited each morning for coffee and a danish, 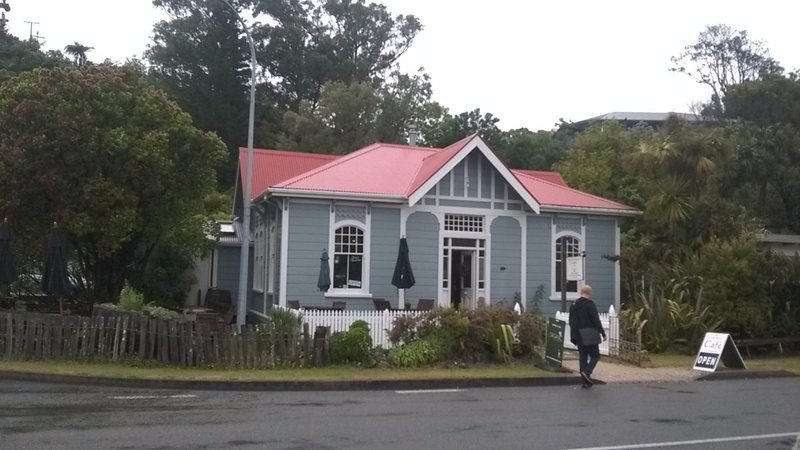 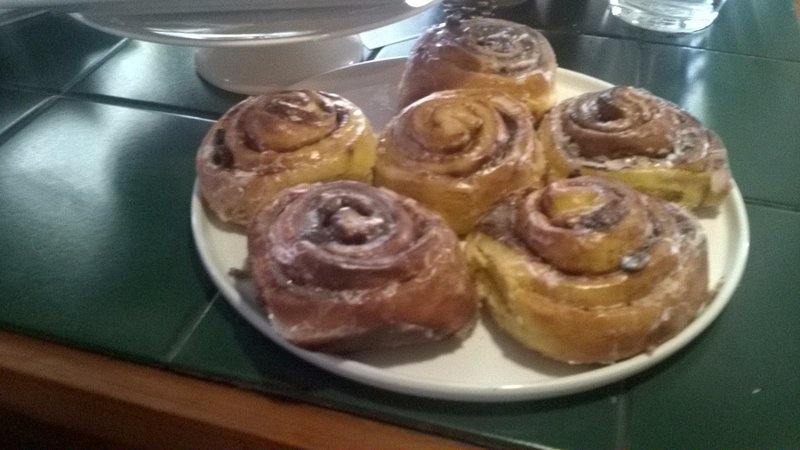 an ice cream place I visited each evening, a hand-make chocolate business I went to more than once, and a shop selling all sorts of bits and pieces in the Post Office (which still functions as a post office, although it is for sale so maybe its days are numbered). 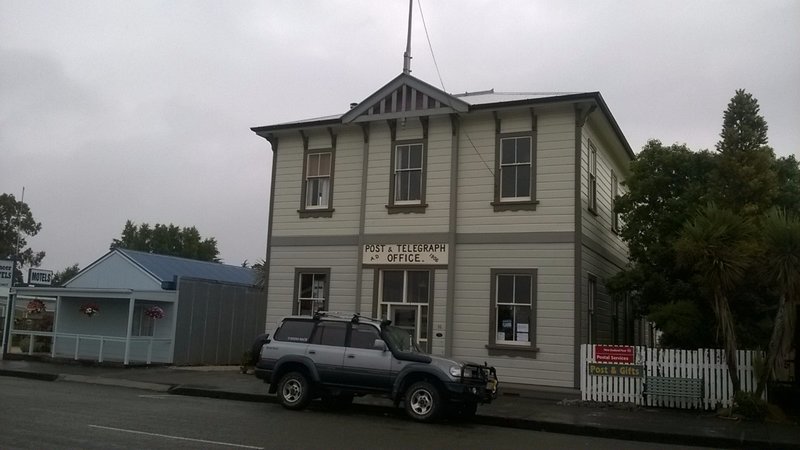 Apart from a day on which it rained continuously, I took wee trips out to see what could be seen. There seems to be a taste for eel farms at the top of the South Island - there was one just out of Collingwood: much closer than I realised, so that I had to make an abrupt turn to go in, much to the mingled consternation and amusement of my passenger: the latter was increased when we found a Police car waiting for us. There were plenty of eels - not very attractive, I've decided - which became quite animated when we fed them. 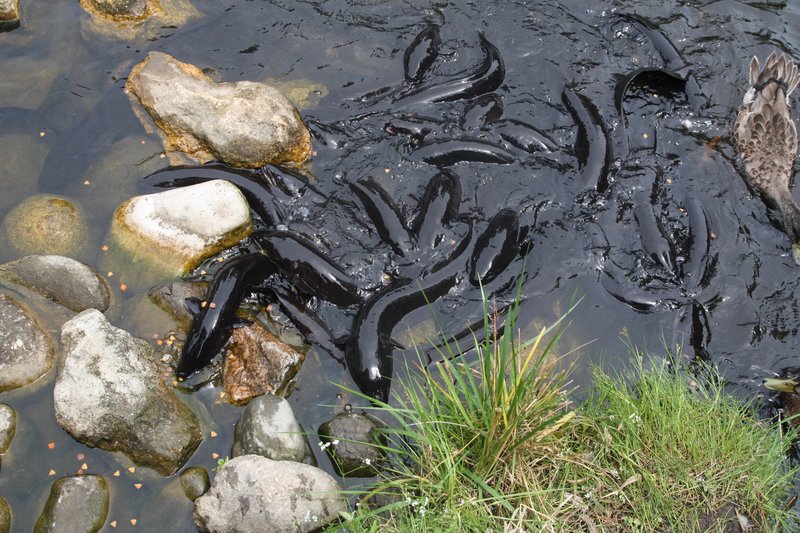 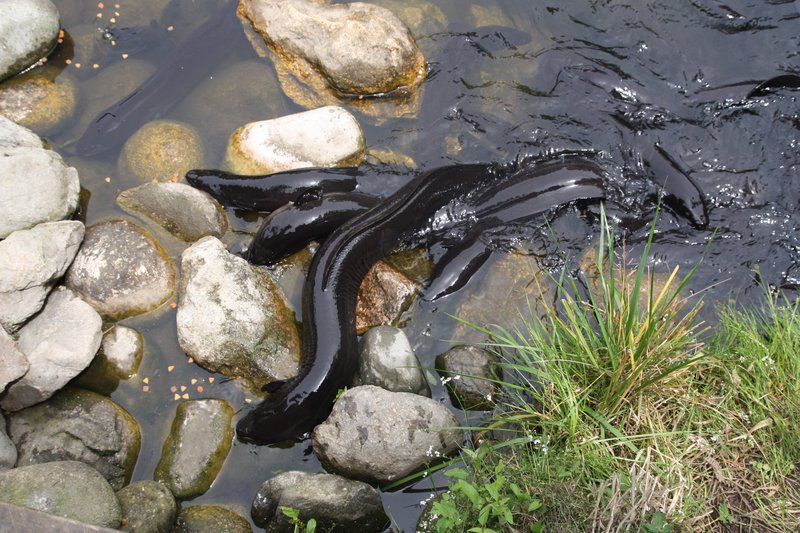 They faced a certain amount of competition from the ducks with which they shared their pond. 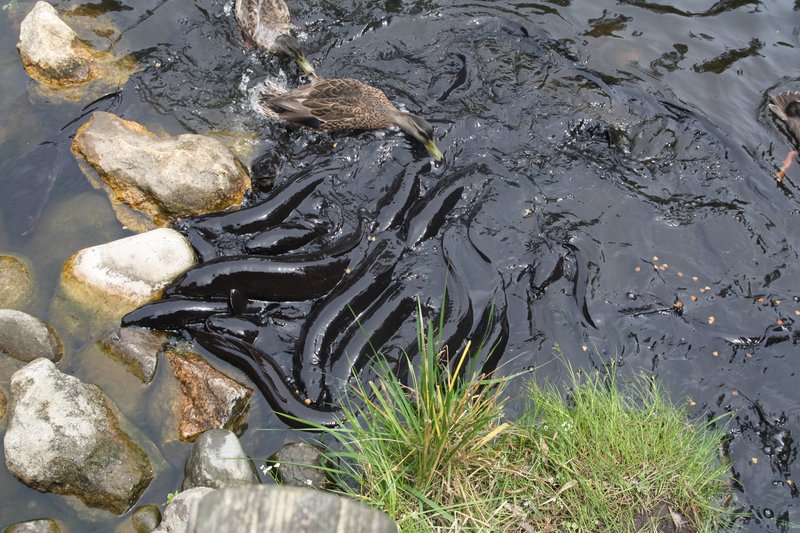 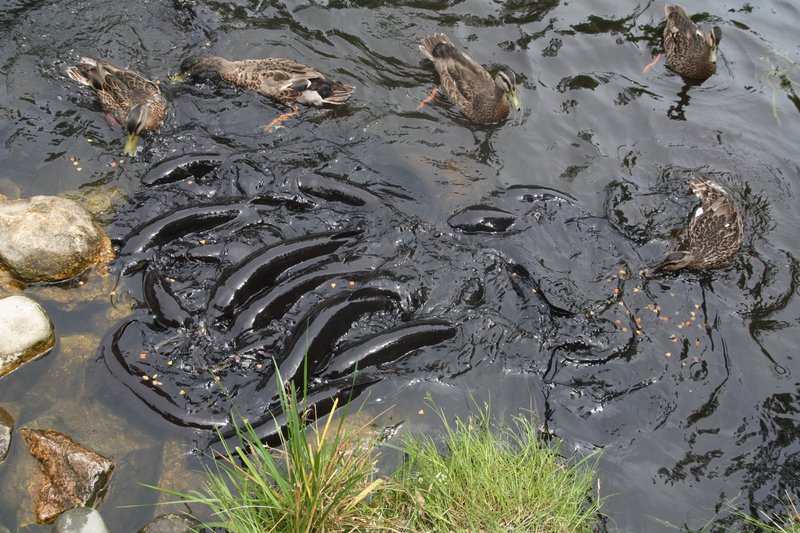 There were a couple of tortoises as well, in a blue plastic kiddie pool: unfortunately, my camera became confused by the netting but I quite like the effect. 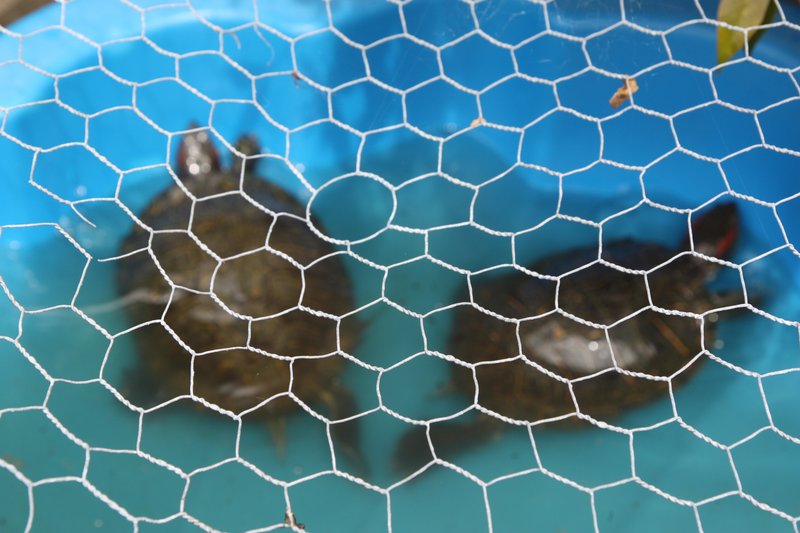 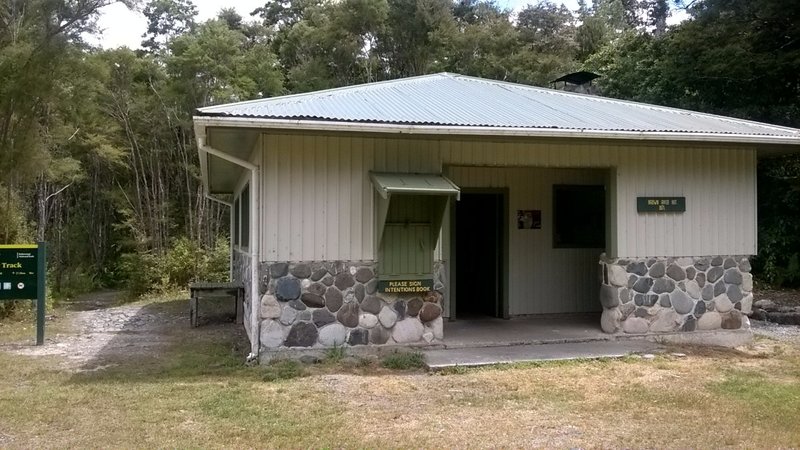 Not really as significant as it sounds, as Brown Hut is maybe 500 metres from the entrance. On the way down, I had to stop at Bainham, for the oldest store in New Zealand, Langford's: it has been run by the same family since 1928. I had to have tea and a scone and a general mosey about. 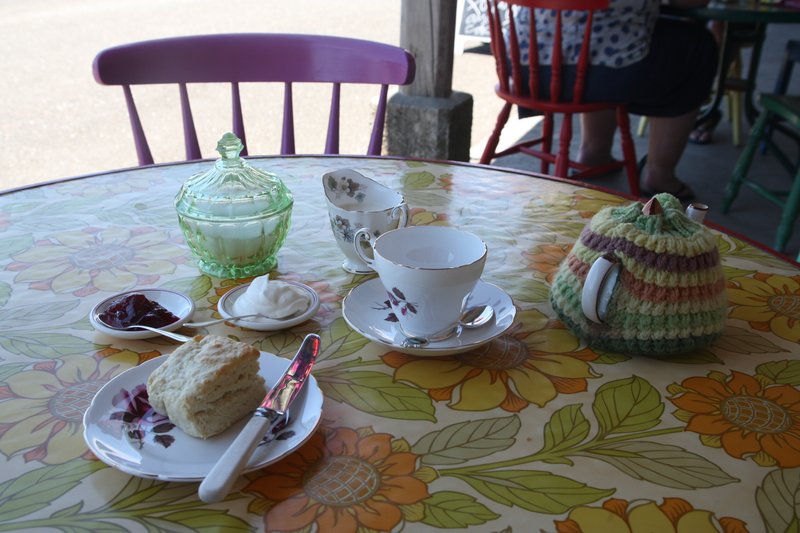 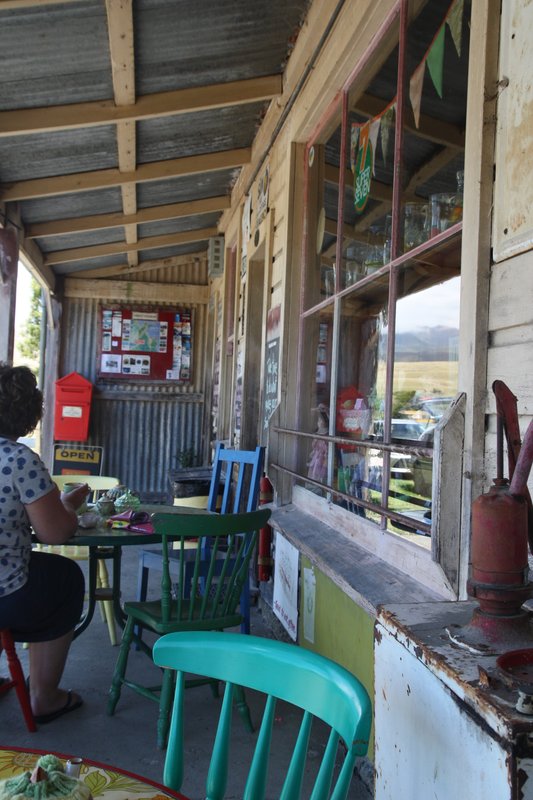 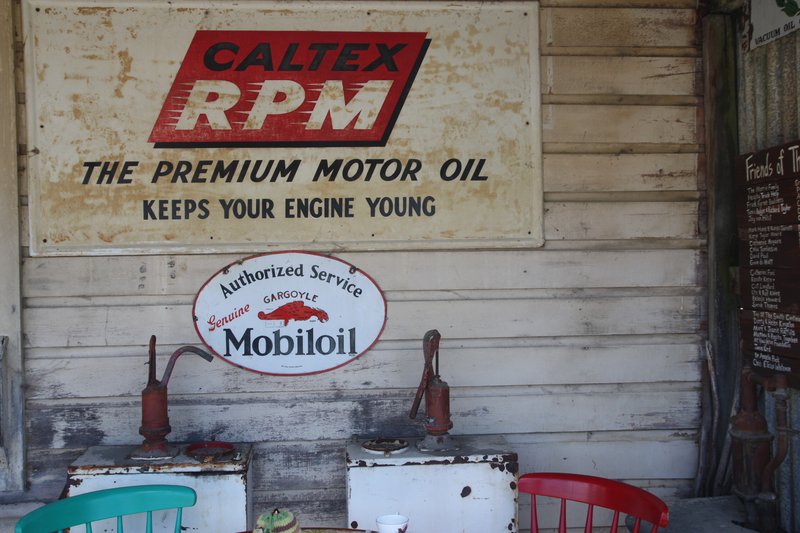 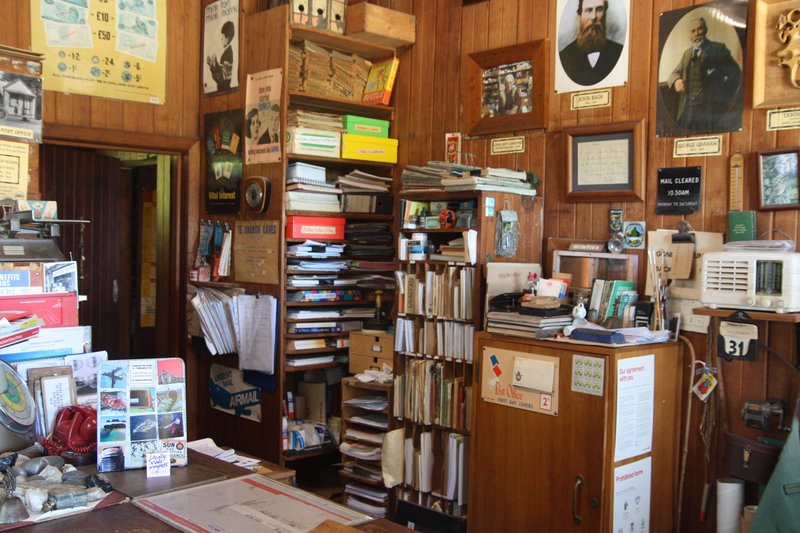 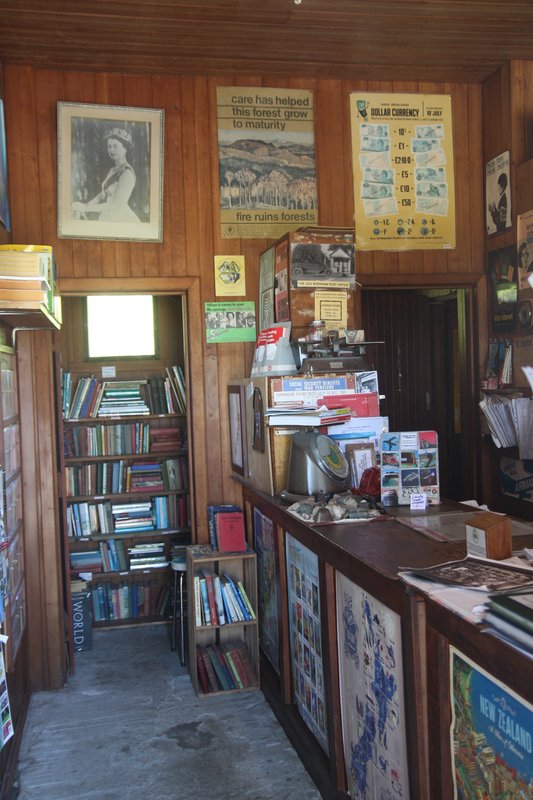 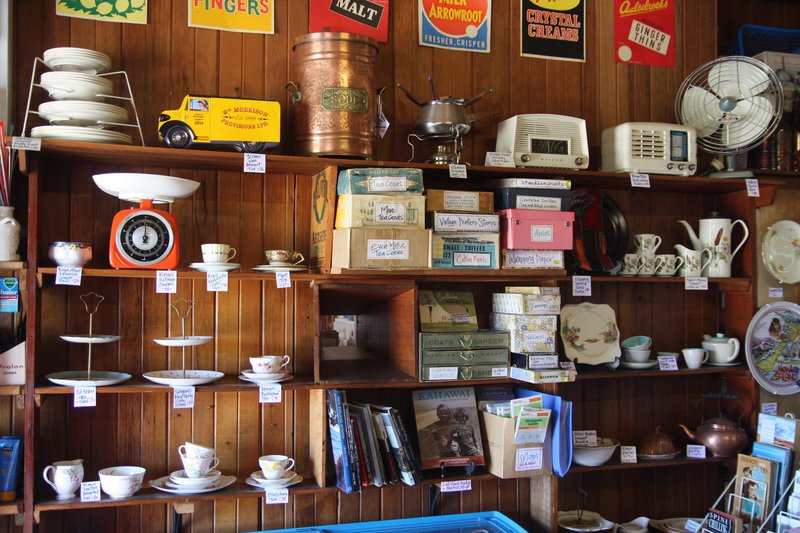 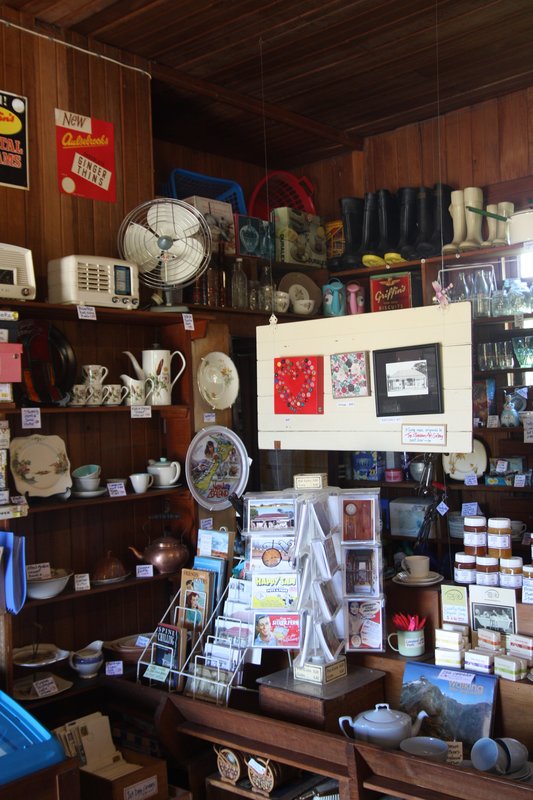 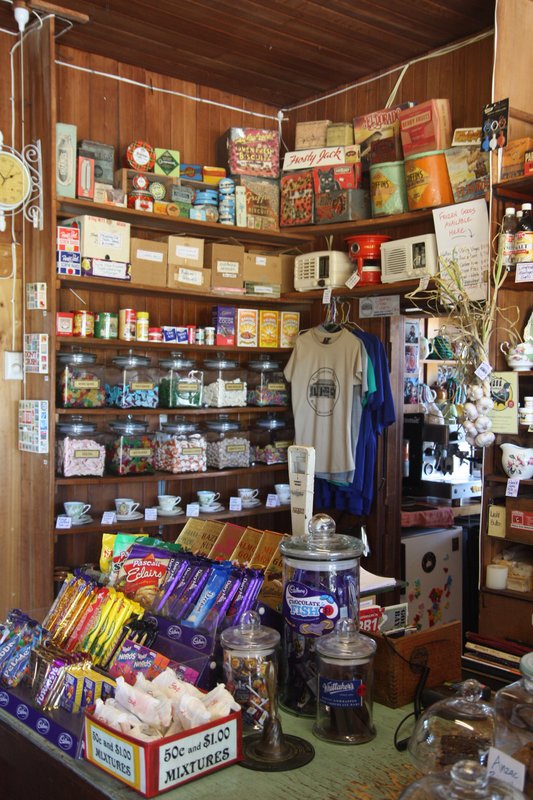 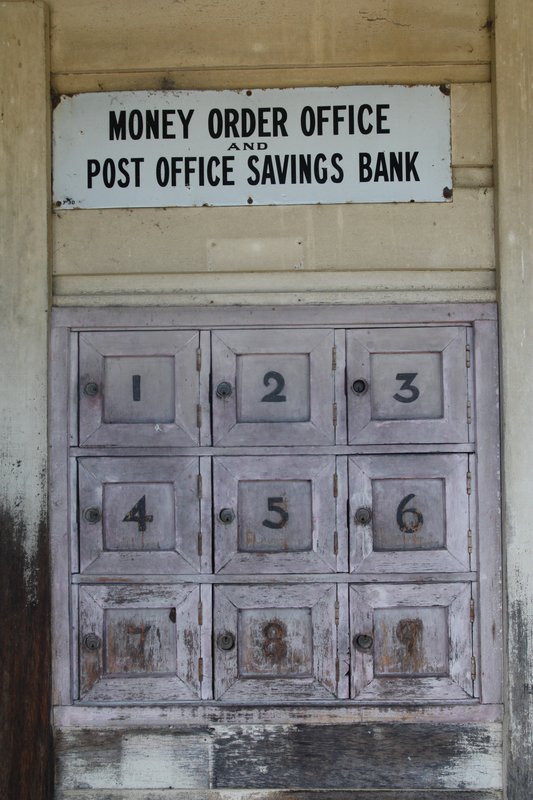 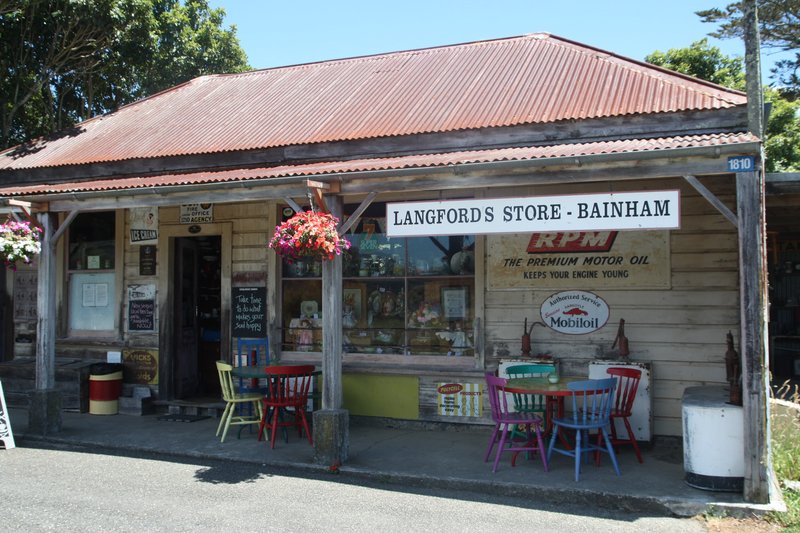 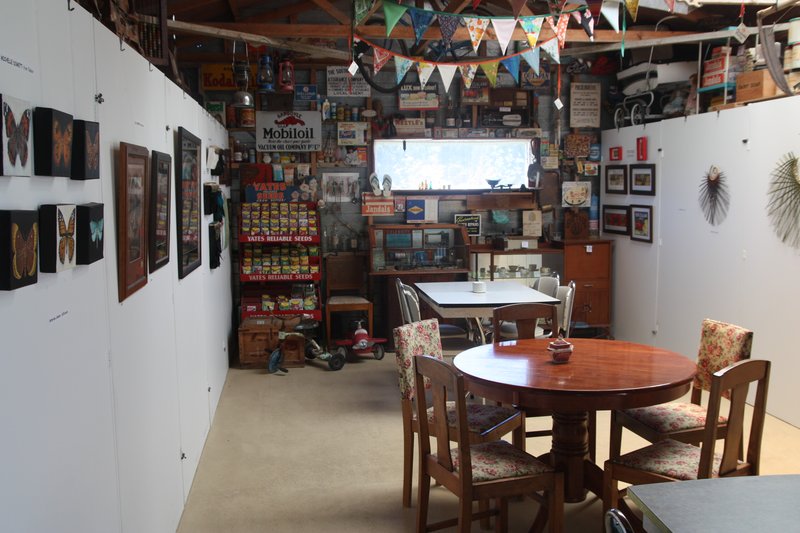 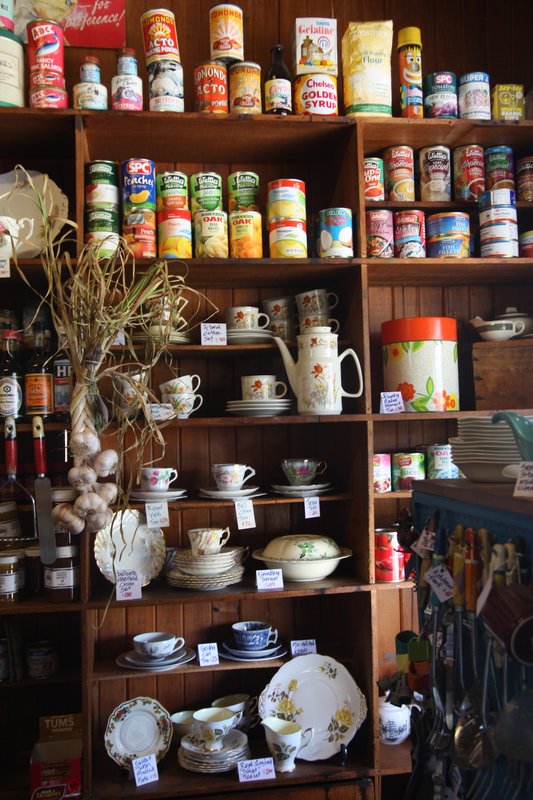 Carrying on down the road, I saw a sign for the Salisbury Footbridge, over the Aorere River. The footbridge was built in 1887 but has been washed away twice, the more recent one being in 2010 and it looks like it will not be replaced - the wee frame is all that survives. 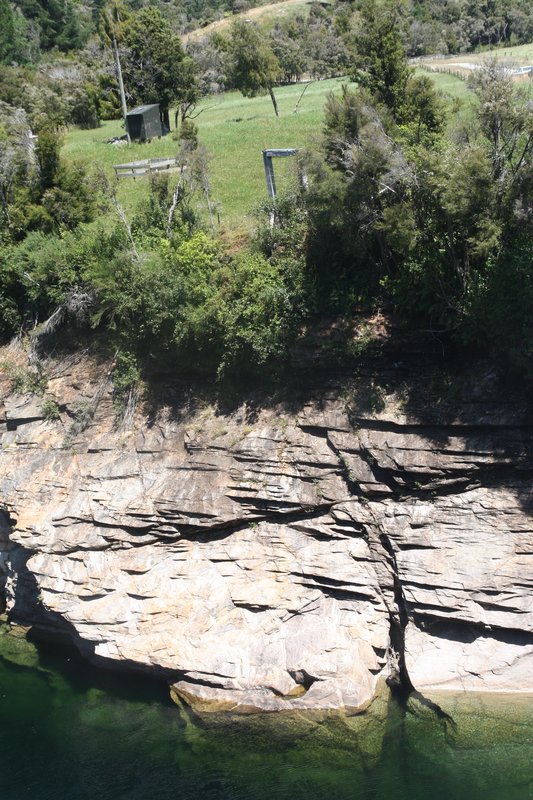 The river at this point is a popular local waterhole, and it was a good spot to just hang out for a bit. 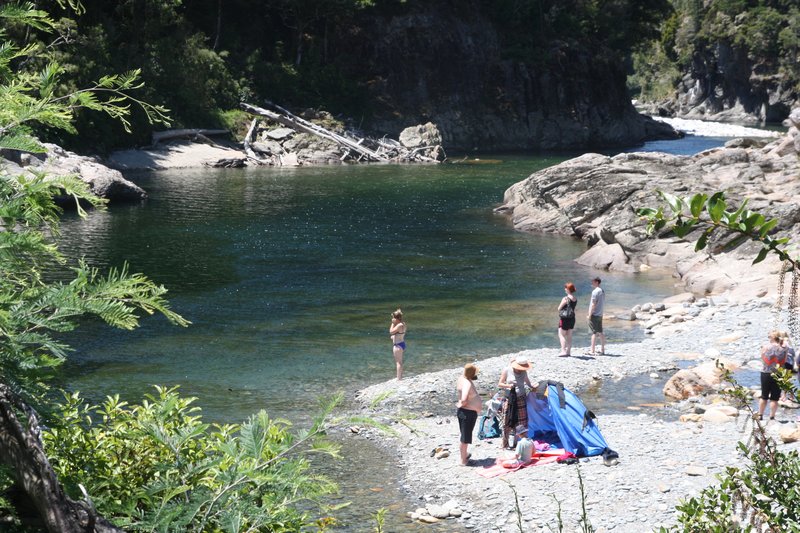 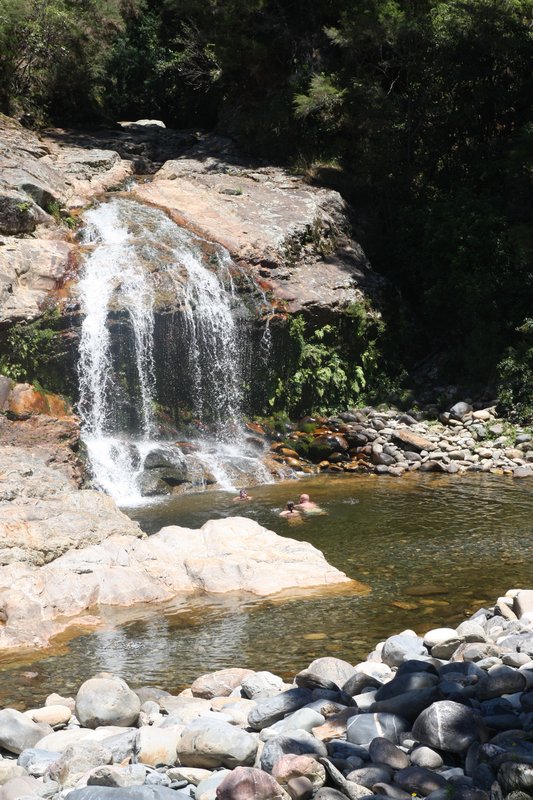 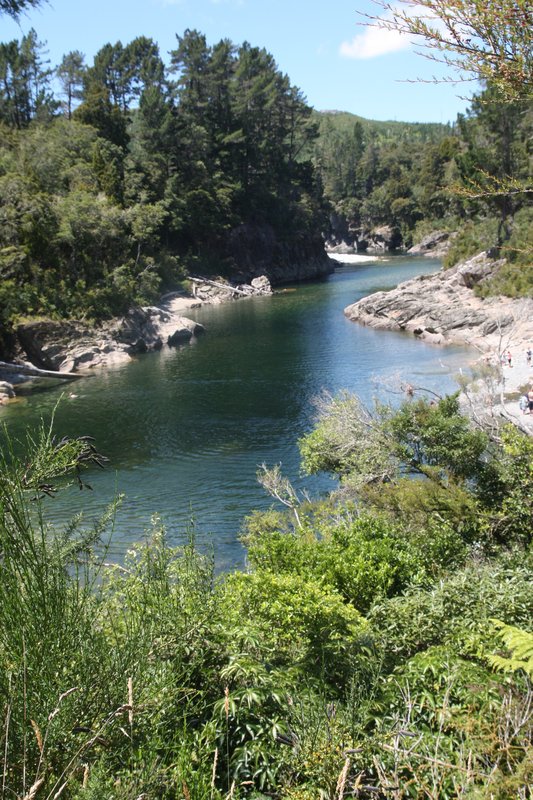 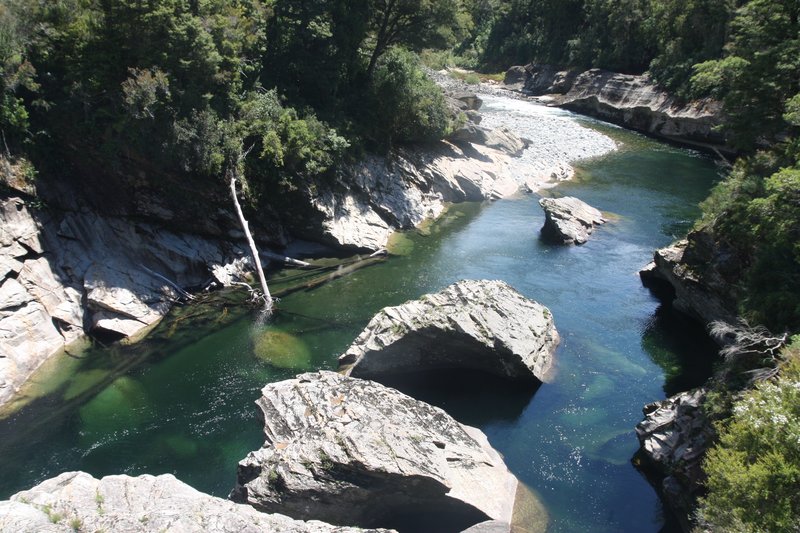 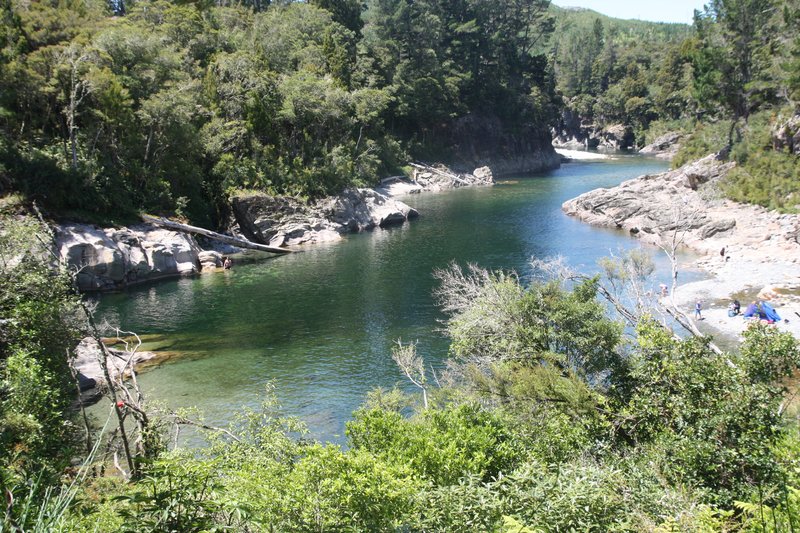 Something I didn't really expect to come across in my travels was a museum - The Rockville Machinery and Settlers Museum, located in the former Golden Bay Dairy Company cheese factory out in the country, and carrying the overload from the Collingwood musuem. I didn't know this last detail when I visited and it explains something - the relative lack of household items (it is really about the machinery). When I arrived there were two kids playing outside but it was otherwise deserted, and stayed that way the hour or so I wandered about (even the kids left). 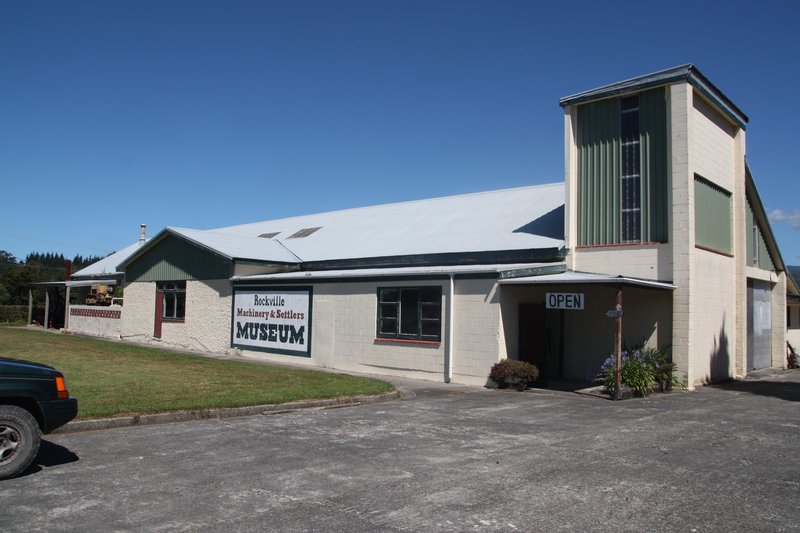